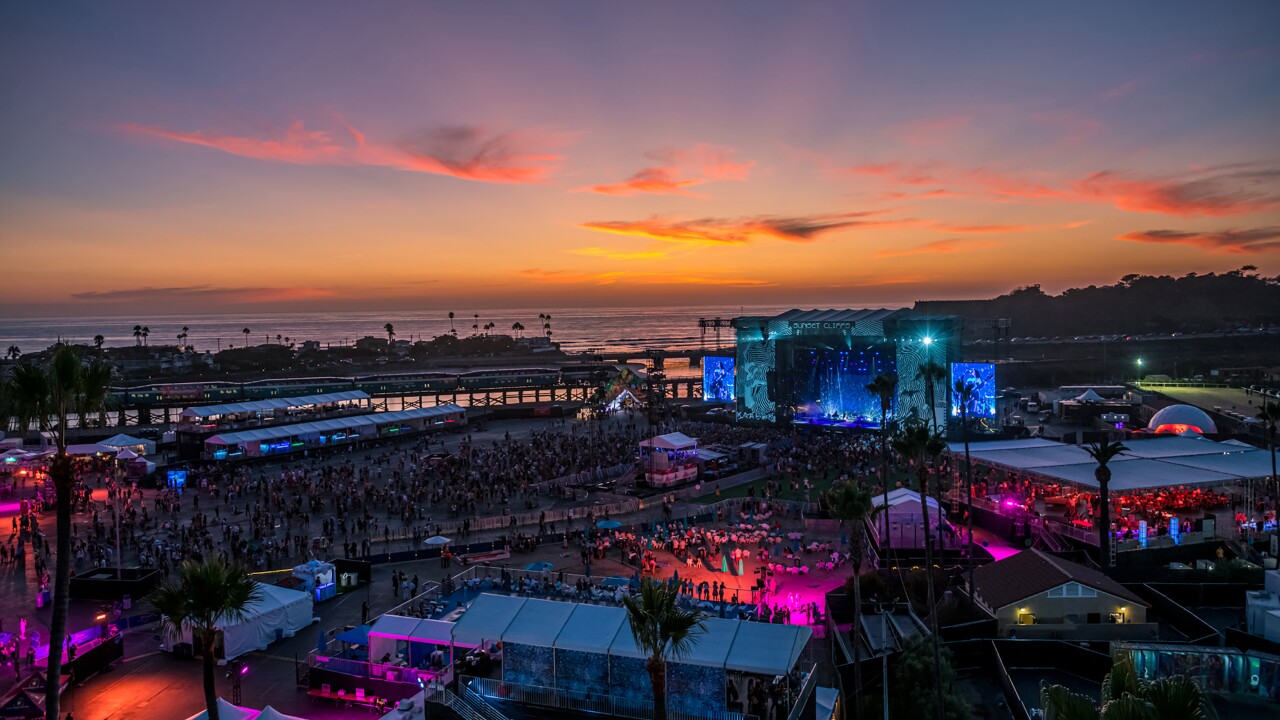 KAABOO's new owner, Virgin Fest, the music festival arm of The Virgin Group, will not change the festival's brand of live music, comedy, art, and culinary experiences, KAABOO said in a release.

While Virgin Fest Founder and CEO Jason Felts has acquired all of the festival's assets, KAABOO San Diego itself will also not be rebranded. Felts formerly served as a partner and chief brand officer at KAABOO.

"We’ve been delighted to entertain hundreds of thousands of live entertainment fans," KAABOO Co-Founders Bryan Gordon and Seth Wolkov. "We are appreciative of Richard and Virgin’s early support of our brand and confident that in Jason and his team’s capable hands, the journey that we started to offer adults a truly differentiated festival experience is sure to live on and grow for many years to come."

KAABOO says it will continue to look for ways to offer more live experiences and activations.

This week, the festival announced its move to Petco Park in 2020, after spending its first five years at the Del Mar Fairgrounds.

“The location of Petco Park and its surrounding venues in downtown San Diego provides fans and artists alike the opportunity to enjoy everything that the vibrant metro area has to offer. We couldn’t be more ecstatic about this partnership and our relocation,” said Felts.

The three-day festival plans to feature concerts at Petco Park's playing field, Sycuan Stage at the Park, Lexus Premier Lot, and the Tailgate Lot. The festival also plans to continue offering comedy, art, and culinary experiences at the stadium.