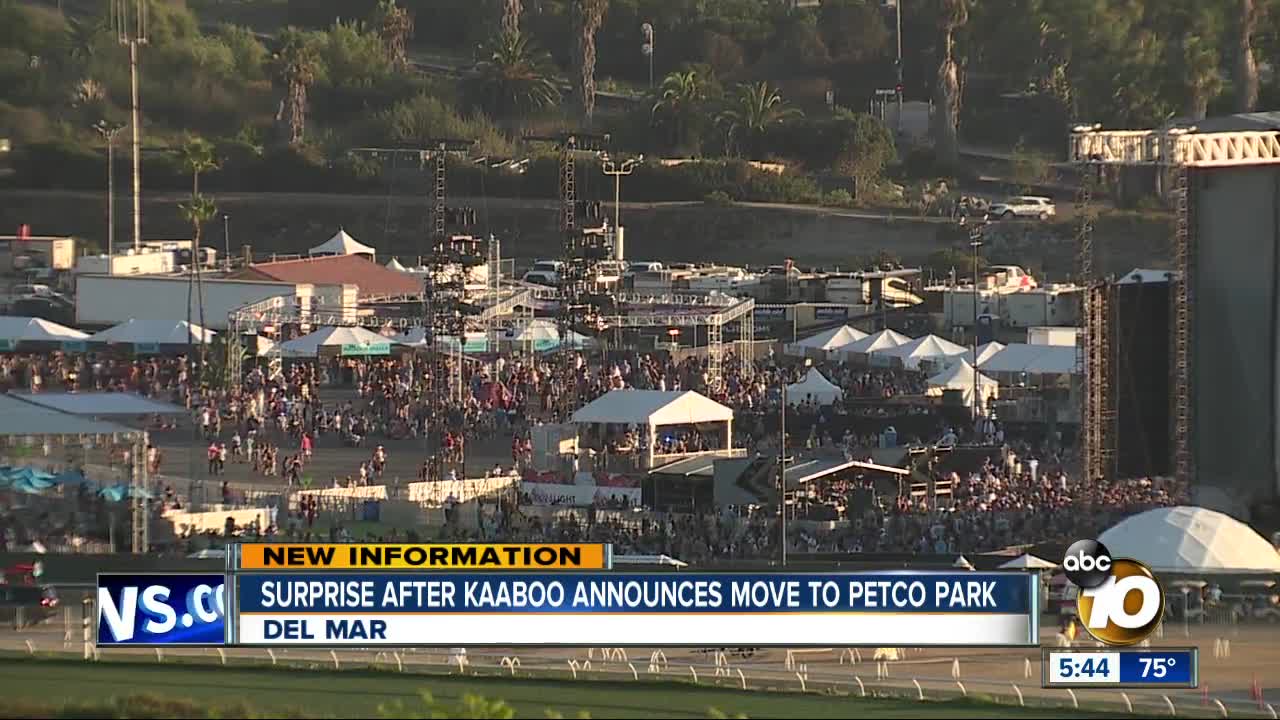 The music festival will leave Del Mar in 2020. 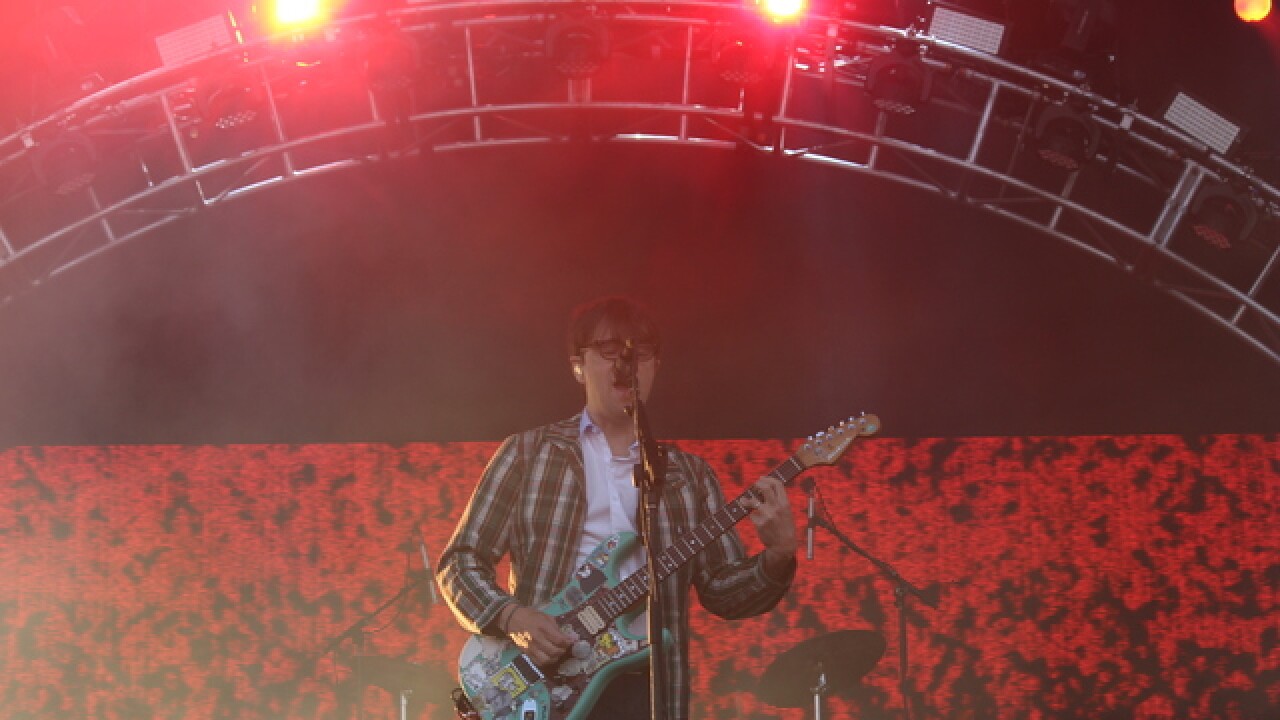 The change was announced by its producers Sunday at the end of a sold-out three day festival, its fifth at the North County location.

“The location of Petco Park and its surrounding venues in downtown San Diego provides fans and artists alike the opportunity to enjoy everything that the vibrant metro area has to offer. We couldn’t be more ecstatic about this partnership and our relocation,” said Jason Felts, Managing Partner of KAABOO.

“Our venue and the downtown Ballpark District offer the perfect setting for an event of this magnitude and further establishes Petco Park as the premier entertainment destination in Southern California. We look forward to hosting an unforgettable and amazing weekend in the heart of downtown,” said Erik Greupner, Padres President of Business Operations.

"The Padres will return for the final 6-game homestand of the season (vs. MIN, LAD) just two days after KAABOO. The team is hoping to be competing for a playoff spot. Maintaining field integrity will be critical," 10News Sports Director Ben Higgins tweeted.

Tickets are now on sale, including a $199 general admission pass. VIP passes are available for $799 and $2999 and include options such as private restrooms, VIP-only performances, access to onstage viewing, and exclusive meet and greet opportunities.