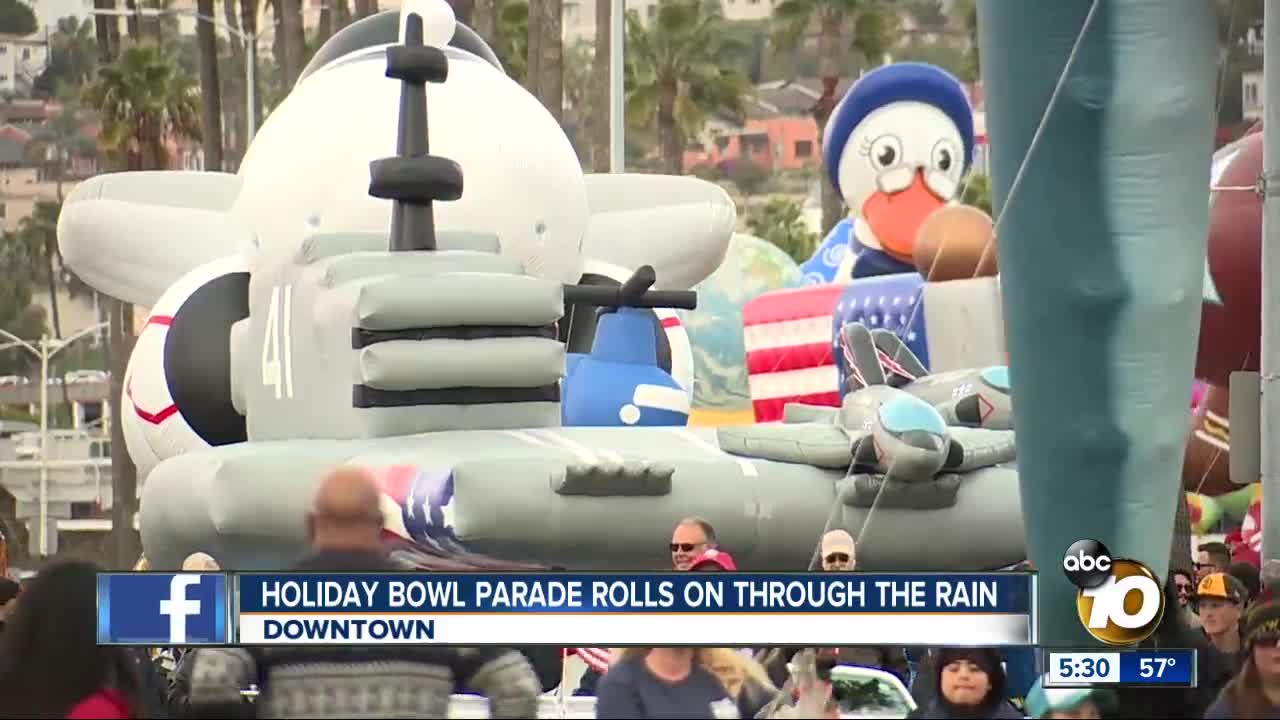 More than 100,000 spectators are expected to line Harbor Drive this month for the annual Port of San Diego Holiday Bowl Parade. 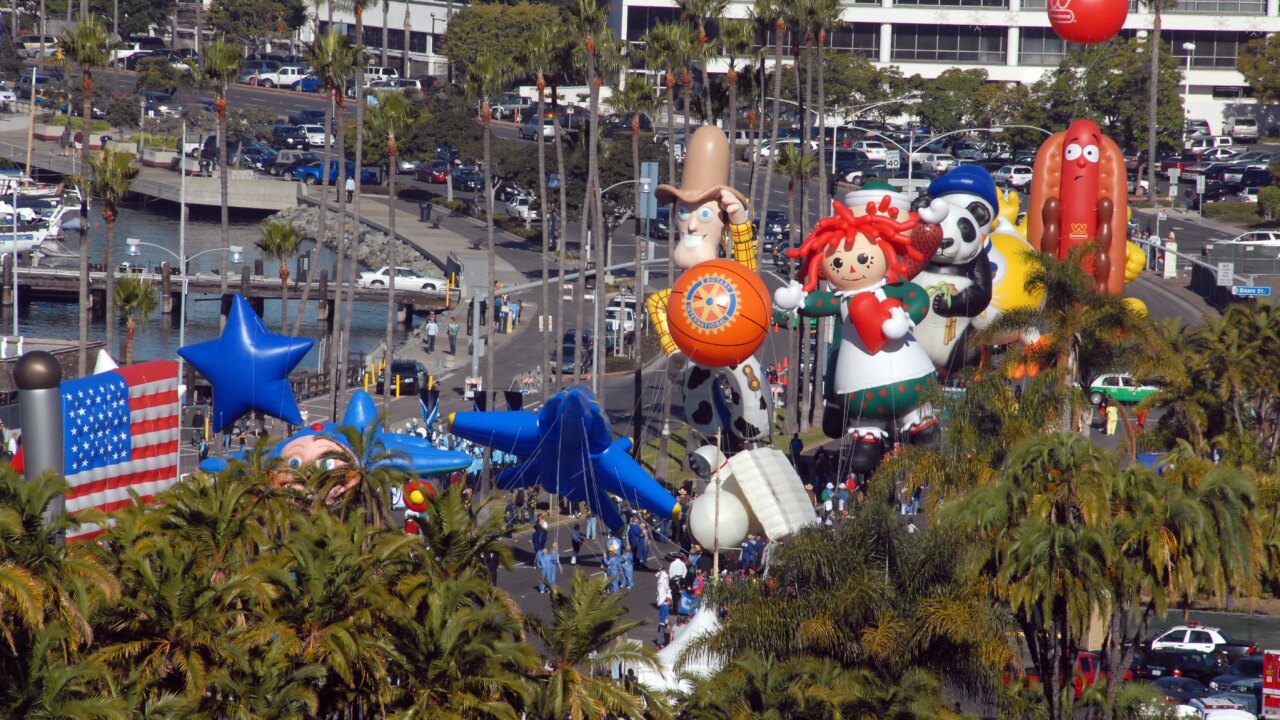 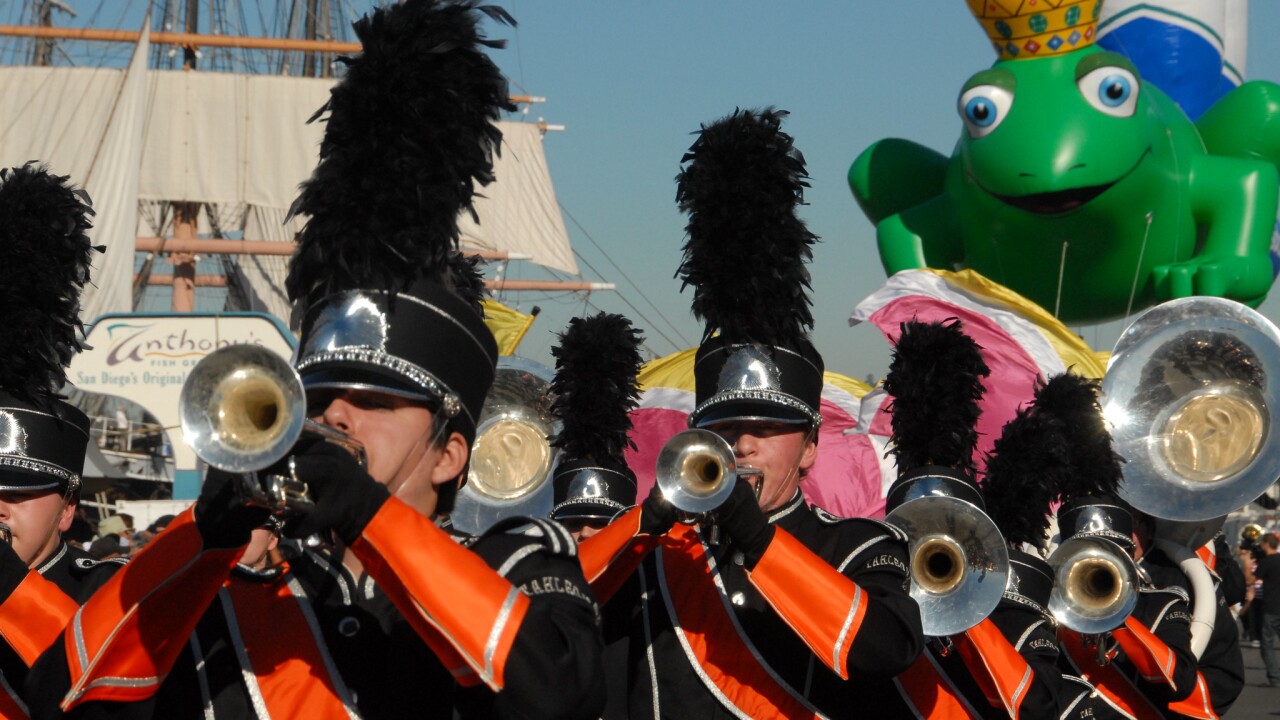 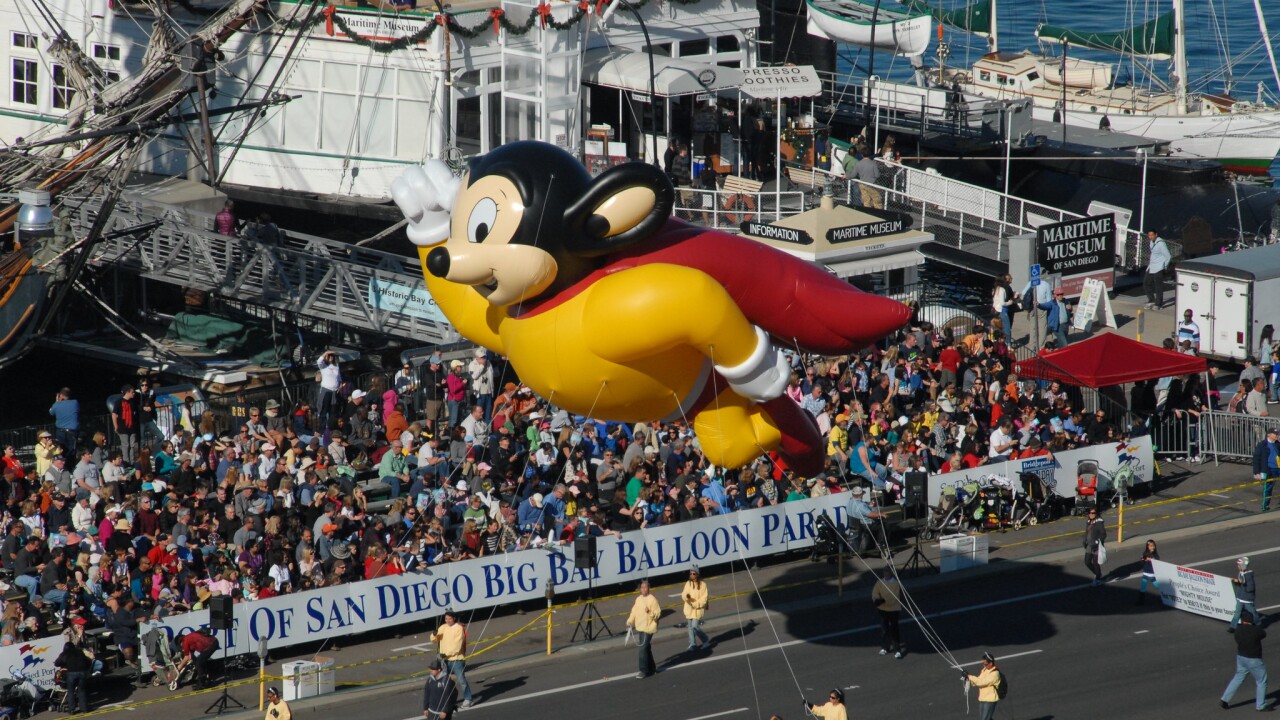 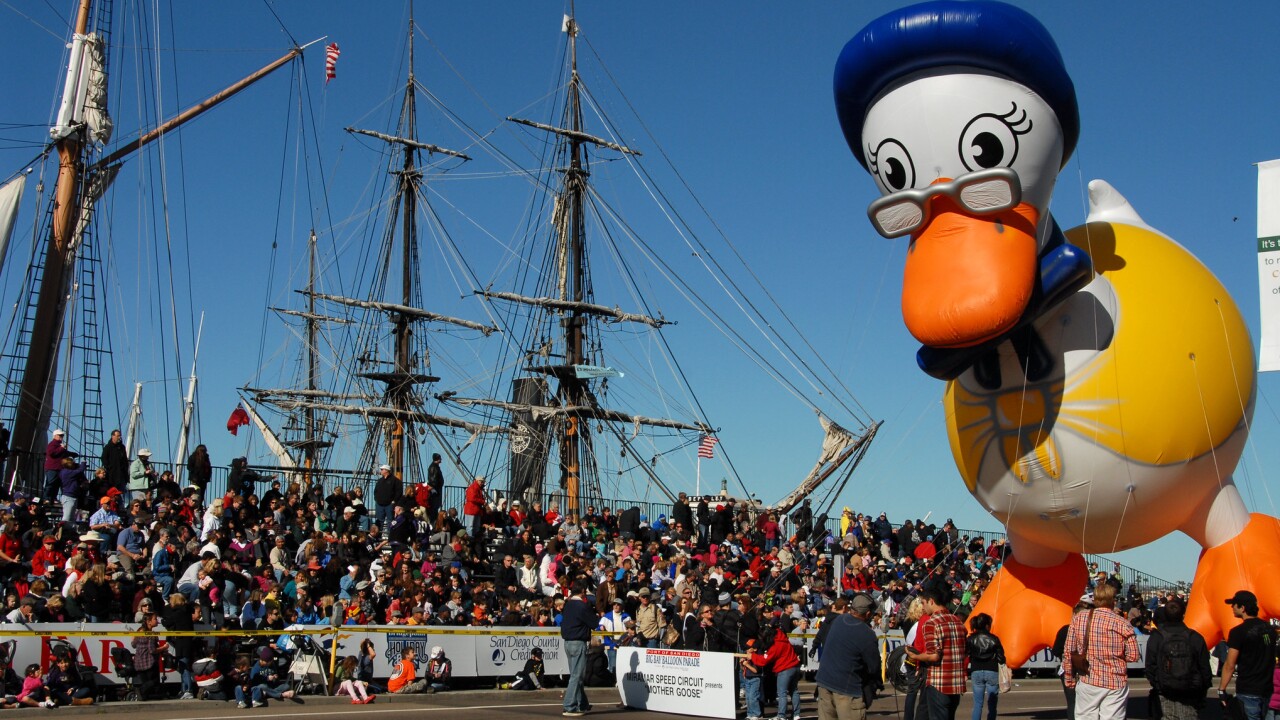 Catch the Holiday Bowl Parade starting on Dec. 26 at 3 p.m. near the County Administration Building on Harbor Dr. The parade will head south on Harbor Dr., coming to an end at the corner of Pacific Highway, near Seaport Village.

The parade is free to view, but tickets to watch from the Grandstand will cost $22 each, or $25 the day off .

Check out the parade route here .

Multiple streets will be closed along the parade route for the parade starting at 7:45 a.m.:

Parade goers are encouraged to use ride-sharing services, MTS trolley service, or park in a nearby metered lot or spot. Street parking and lot space is available on a first come, first serve basis.

Nearby parking lots include:

From North County, visit gonctd.com for the schedule for the COASTER train. Exit at the Santa Fe Depot station and walk three blocks west.

The best viewing area is near the Maritime Museum of San Diego, according to officials. This is where specialty units and bands will perform for television networks. But being along the Embarcadero, you'll be hard-pressed to find a scenic viewing location.