Great venues to catch a concert, big or small, in San Diego 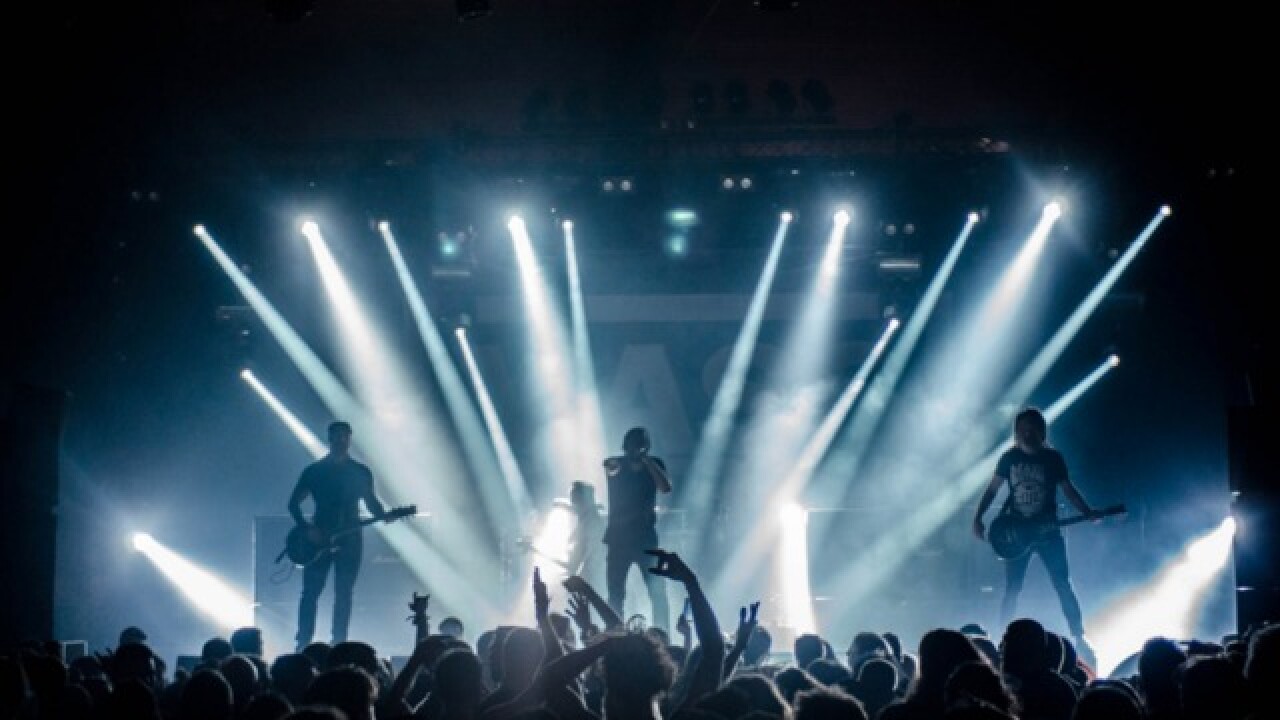 SAN DIEGO (KGTV) — When was the last time you went to a concert?

It's a healthy habit to have; A recent study claimed that going to a concert every two weeks could add years to your life.

In San Diego, where wellness is coveted, there are plenty of places to improve your health (apparently) and catch a live show by big names, indie groups, and everyone in between.

Next time you're looking for a concert, whether you're into the massive venues or something smaller, these popular options around town are sure to be great:

Valley View Casino Center - Not only is Valley View perfect for Gulls hockey, but it makes for a great concert venue. The center boasts a stadium-like set up that's not too large, keeping the concert crowd close to the music.

CalCoast Credit Union Open Air Theatre - Another location close to San Diego's college center, CalCoast gets many acts just as big as those heading to Viejas Arena. The open-air theatre is a great spot to catch big names performing outdoors.

FOR A CONCERT CROWD

House of Blues San Diego - Not only does House of Blues host live music almost every night, they've been known to host special SiriusXM concerts, touring acts, concerts in partnership with other local venues, and more!

The Observatory - North Park's Observatory has carved out its own spot as a destination for up-and-coming bands and accomplished artists.

Humphreys Concerts by the bay - Humphreys does a great job putting together acts featuring names from the past and present — and concerts are highlighted with bay-side views!

Soda Bar - Music pretty much every day. An intimate venue to catch a show. A variety of artists making their way through. Soda Bar has it.

The Casbah - For a quaint spot with a variety of great bands, The Casbah has long provided San Diego with a concert experience.

Belly Up - Belly Up is another concert spot featuring music nearly every night of the week, with an expansive area in front of the stage and tables around the outside for those looking to eat and sit back.