Off to see the Wizard: What to know for the San Diego County Fair 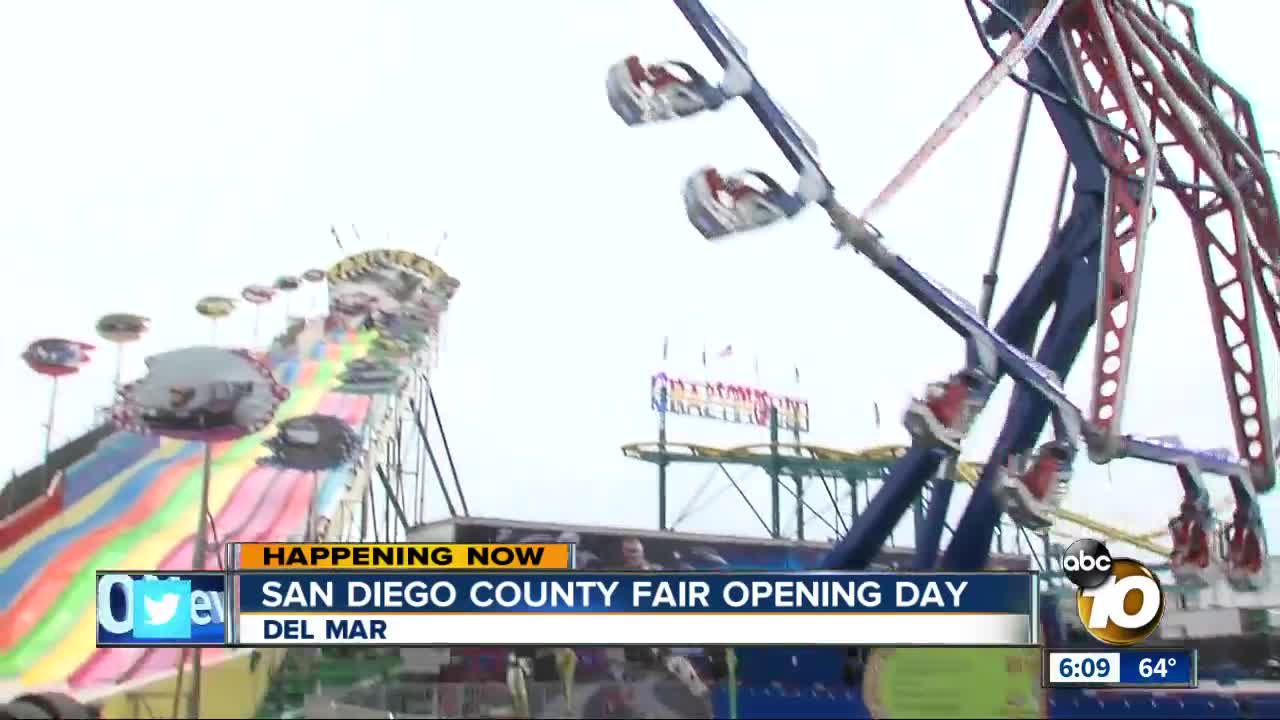 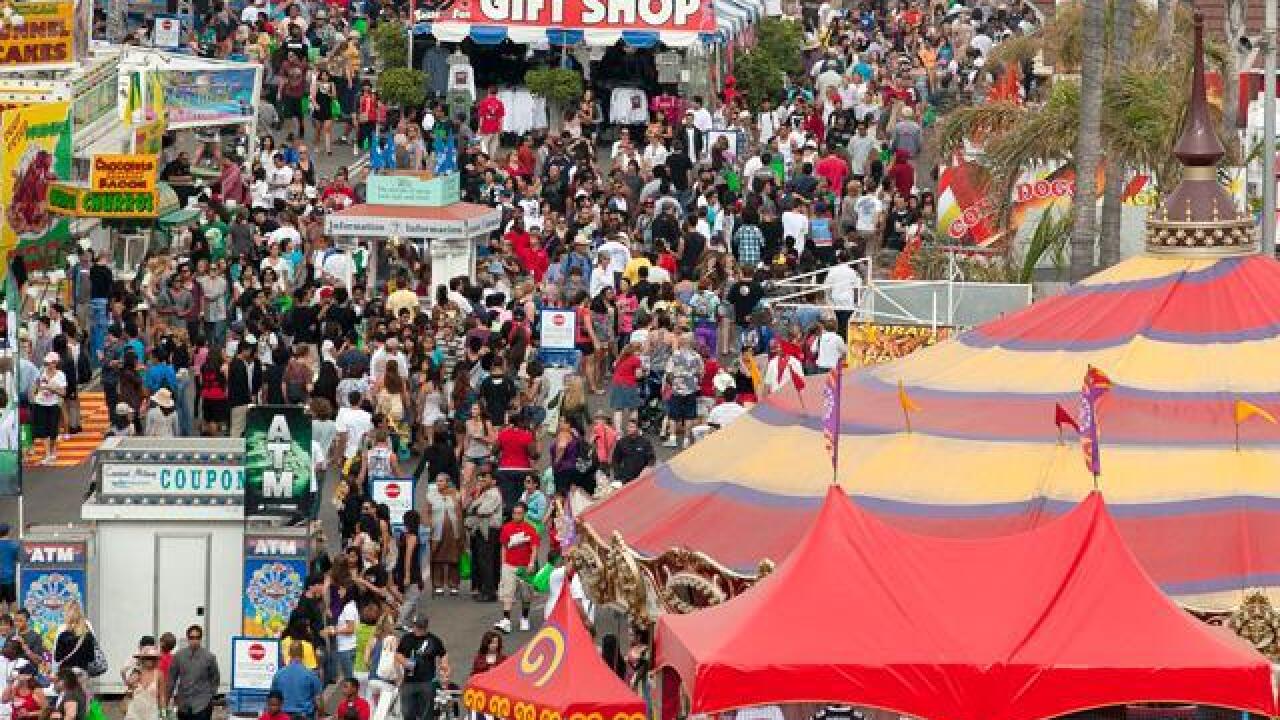 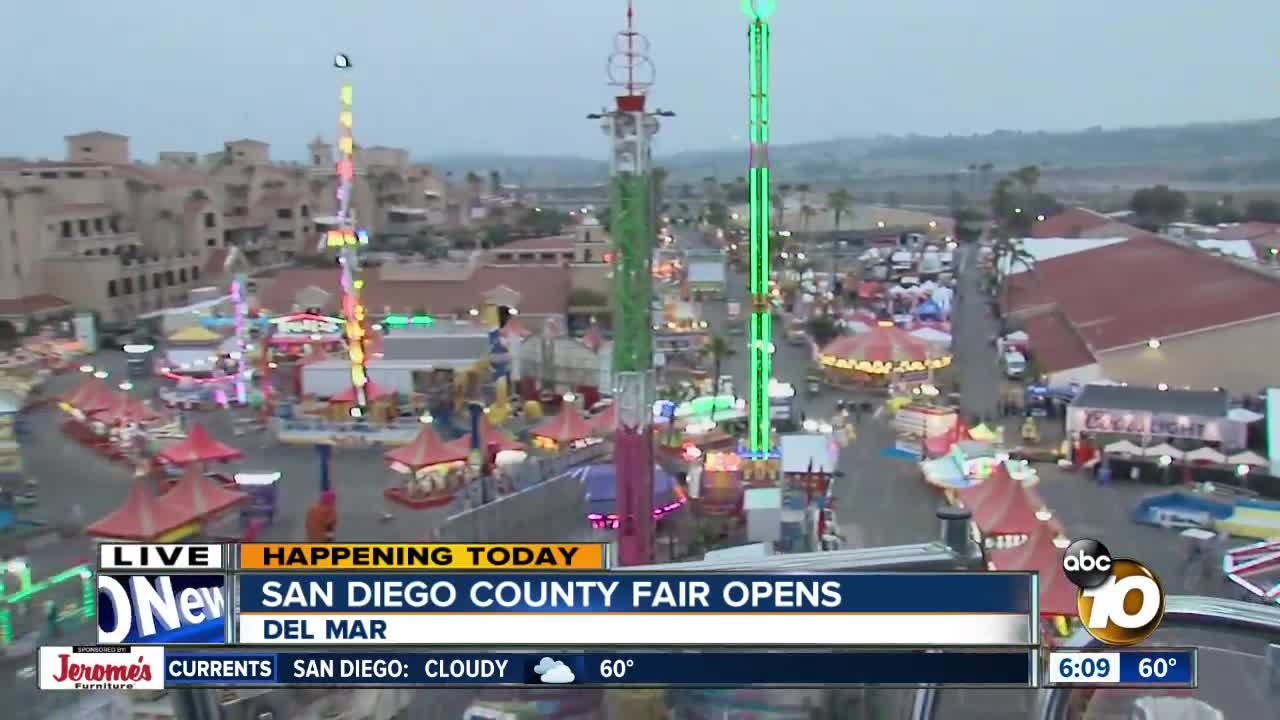 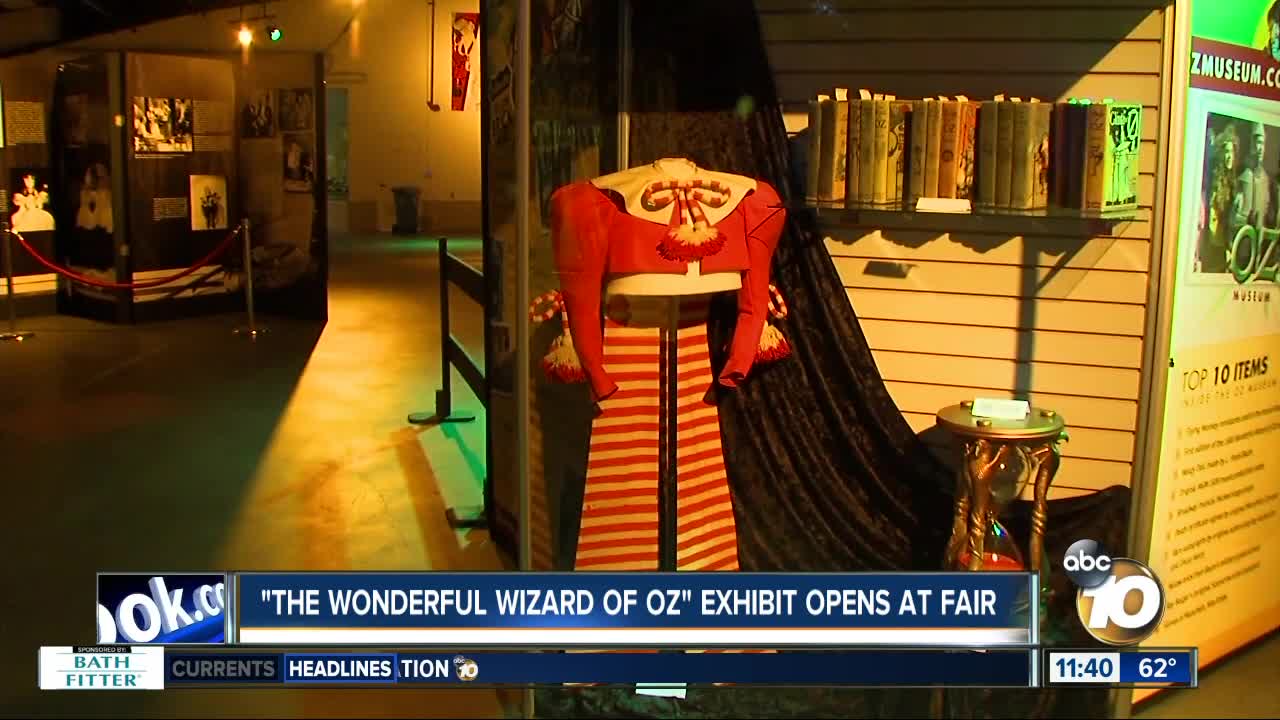 SAN DIEGO (KGTV) — The San Diego County Fair is an annual tradition the packs everything we love about the summer into the Del Mar Fairgrounds.

This year, the fair is rolling out the yellow brick carpet as it celebrates the stories by "Wizard of Oz" author L. Frank Baum with special exhibits and themed activities.

Several hit acts are set to take the big stage to deliver laughs and tunes, while there's plenty of other traditional fair fun (Swifty Swine pig races, anyone?) return. Plus, plenty of exhibits showcasing works by local San Diegans will be on display, making our community as much of a headliner.

San Diegans have more than a month to make their way down to Del Mar for some fair fun, food, and tunes. Here are the basics to know:

There are plenty of deals to check out for select days, concerts, and promotions at the fair. For regular admission:

A season pass can be purchased for $32 for unlimited visits during the fair's 27-day run.

If you're heading to the fair, plan to park on-site or off-site ahead of time. Real-time parking updates can also be found on AM 1680 during the fair's run.

On-site parking lots will open at 9 a.m. (two hours before fair gates open) and close an hour after the fair closes. Tram service will run continuously from fairgrounds lots.

Public transportation can also be taken on NCTD lines of The Coaster, The Sprinter, or Breeze Route 408; the MTS bus system or trolley Blue, Orange, and Green lines; and via Amtrak's Pacific Surfliner.

The fair's 2019 run promises to be an amazing time, with several hit artists and comedians coming to town, and, of course, your fair favorites returning.

Comedians Jeff Dunham, Jim Gaffigan, and the crew from truTV's Impractical Jokers will also leave audiences in stitches with their comedy.

This year's theme will also take center-stage with an exhibit featuring the "Oz" book series written by L. Frank Baum, including original props from the 1939 classic film "Wizard of Oz," and a daily "Ask the Wizard" show will allow guests to interact with the Wizard himself.