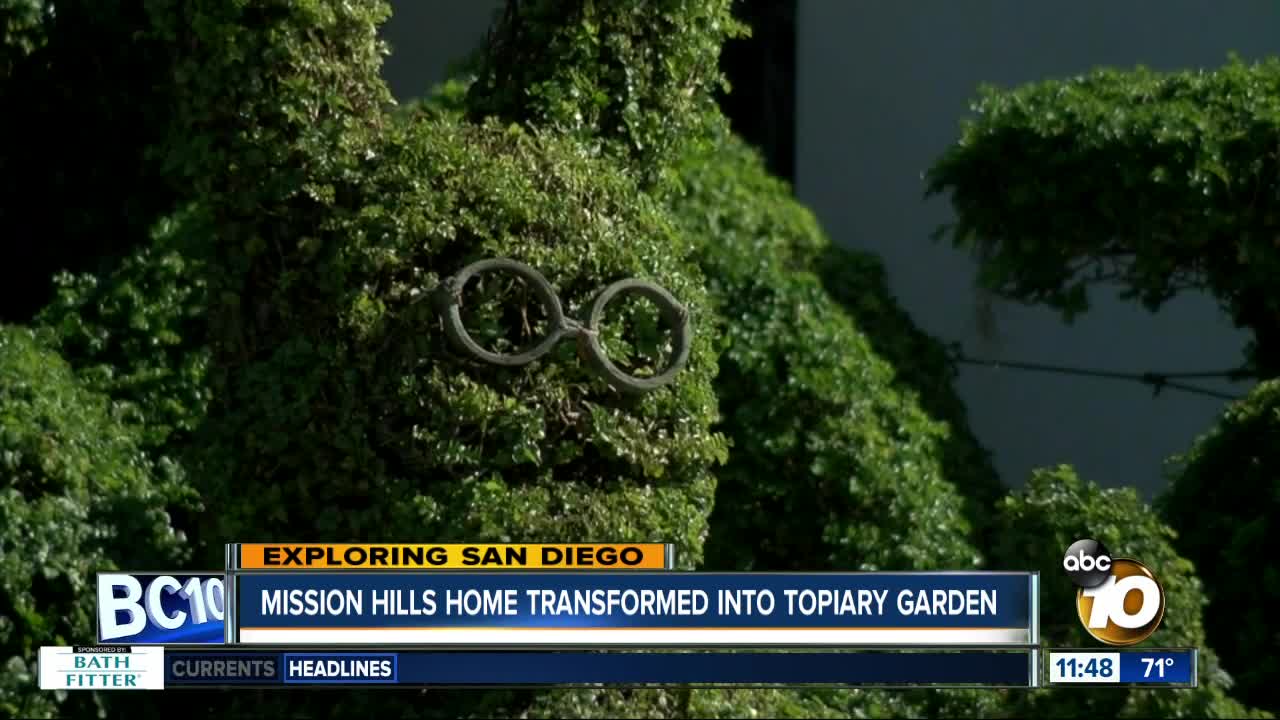 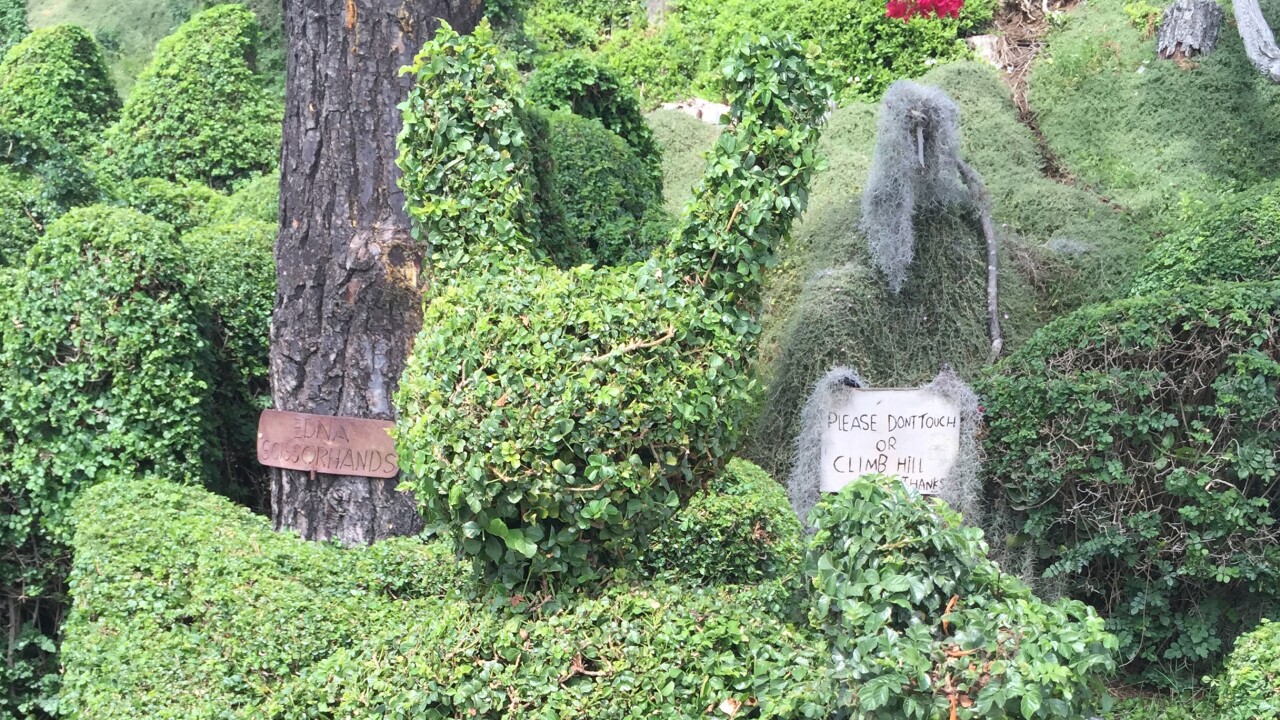 SAN DIEGO (KGTV) – There’s a hidden gem right off the I-5 freeway in Mission Hills that took over 20 years to create.

Her garden sits on the massive hillside of her home and has been attracting visitors for years. More than 50 whimsical characters are featured, each one inspired by Harper’s world travels. The project started as a bet between Harper and her husband.

“I went to Thailand and I just adored the elephants,” Harper said.

In addition to the elephants, the garden also has characters like cats, puppies, a whale, and Harper’s favorite: the hitchhiker.

Harper’s gardener Pedro has been helping to bring her visions to life.

“My favorite part is seeing all the people come by and take pictures,” Harper said.

The garden has become her canvas and a place for your imagination to run wild.

“Whatever you want it to be, that’s what my garden is,” Harper said. “It makes people happy, and that makes me happy.”

If you decide to visit the property off Vine and Union in Mission Hills, the owners ask that you don’t climb or destroy the plans. They also suggest taking pictures from across the street to get the full view.