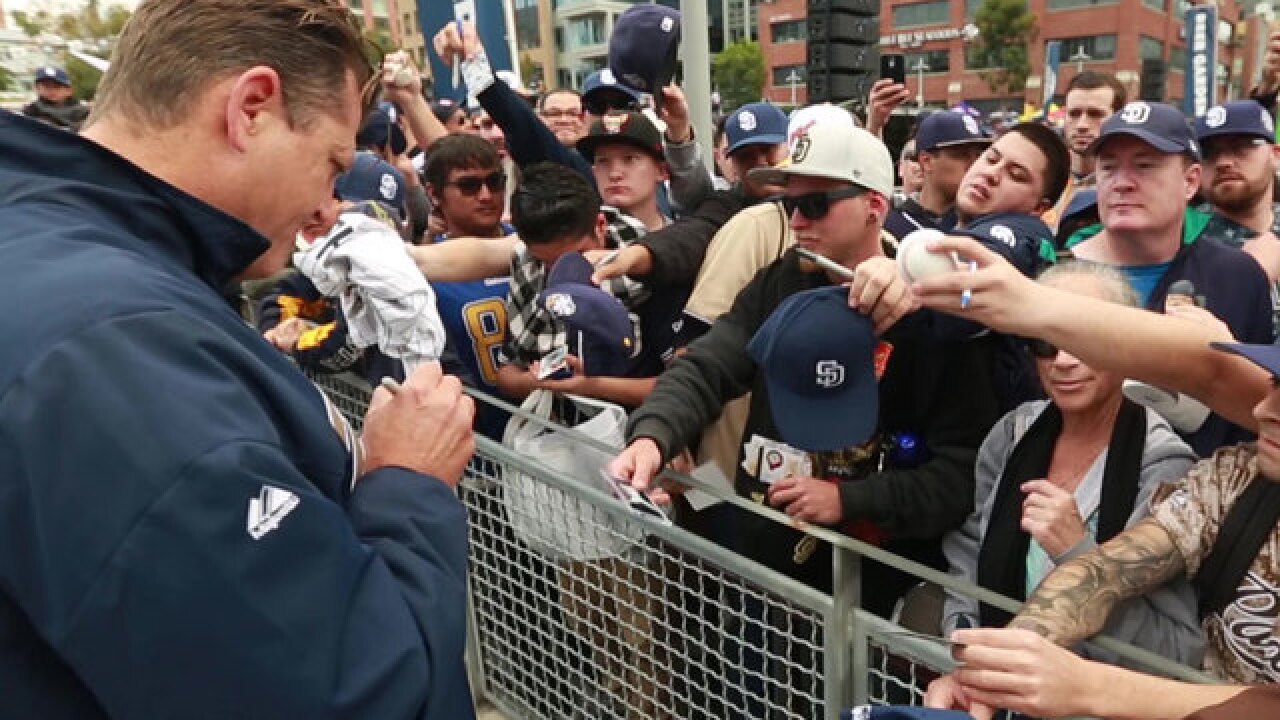 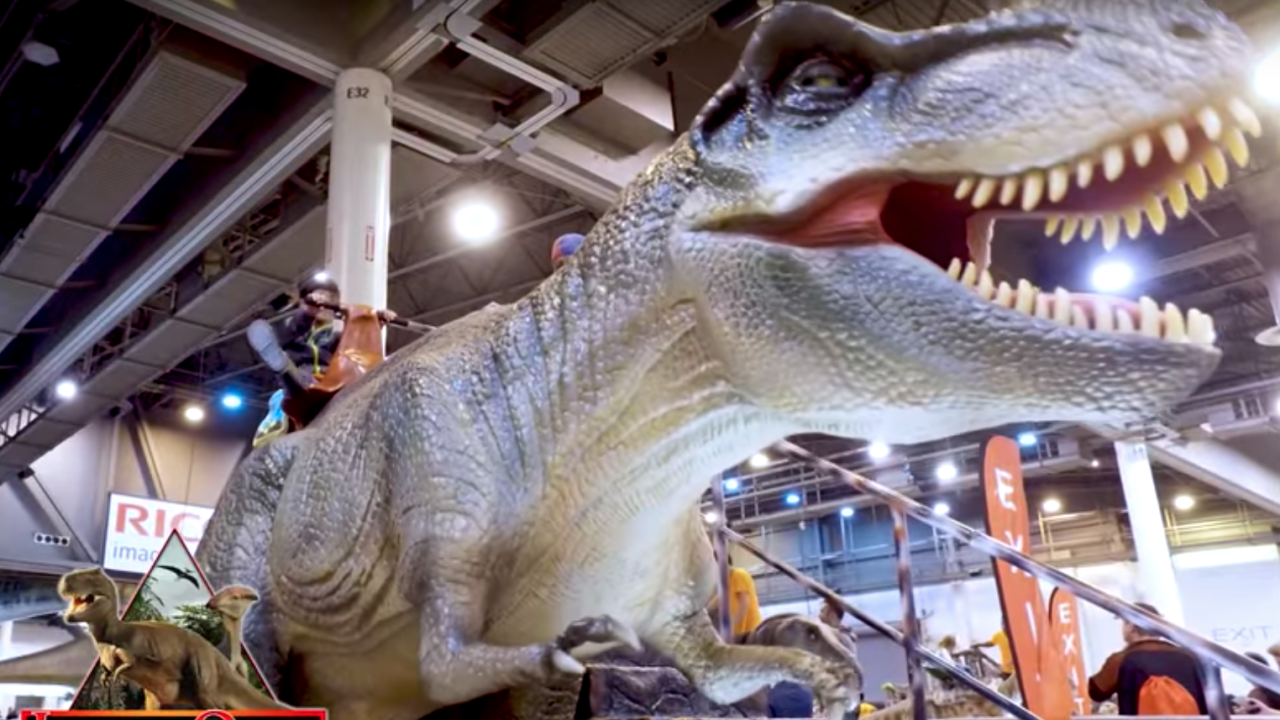 SAN DIEGO (KGTV) — The sound of music and dinosaur roars will be heard in San Diego this weekend.

Art Garfunkel comes to town this weekend for a performance of his iconic and inspiration sounds at The Magnolia. La Jolla will also celebrate a variety of contemporary chamber music by international composers and performers during the Sound On Festival.

Winter is alive, especially in Poway where Winter Festival invites families to skate, sled, and build their own snowman. Lunar New Year also kicks off as SeaWorld celebrates the Year of the Rat with live performances and dancing, and delicious Asian-inspired foods. San Diego also celebrates Martin Luther King Jr. with an MLK community festival and sports fest at MLK Memorial Park.

San Diego Brew Festival returns to Liberty Station where more than 60 breweries will showcase their very best — and delicious. And in Del Mar, the Jurassic era return with Jurassic Quest: Ancient Oceans. Keep an eye out for a massive, 50-foot Megalodon display.

Art Garfunkel
Where: The Magnolia, El Cajon; Cost: $30 - $45
Art Garfunkel, known for being part of the iconic folk duo "Simon and Garfunkel" alongside Peter Simon, headlines The Magnolia for one night. The Rock and Roll Hall of Famer brings works from his solo and collaborative career to El Cajon for a night of iconic and celebrated hits.

Poway Winter Festival
Where: Poway Community Park; Cost: Free
Whether you want to build a snowman or sled down a snowy hill, Poway is keeping the winter magic alive with Winter Festival. Visitors can take a spin on a skating rink, roast marshmallows, and capture their winter memories in a photo booth as they celebrate the season in style.

San Diego Brew Festival
Where: Liberty Station; Cost: $45 - $60
Grab a taste of more than 70 breweries and 150 beers during San Diego Brew Fest. Your day of brews will be filled will delicious food from a food truck alley, live music, lawn games, vendors, and more. Proceeds from the festival also benefit Noah’s B-ark, Inc, a non-profit that rescues dogs from shelters and finds them permanent homes.

Padres FanFest
Where: Petco Park; Cost: Free
FanFest at Petco Park brings out Padres fans to enjoy concessions and sampling, a KidsFest area with games, a wiffle ball field, the new brown and gold uniforms, and on field activities like the popular "Fans Run the Bases." Tickets are available for free on the Padres website.

Studio by the Bay Family Day
Where: Seaport Village; Cost: Free
Families can interact and stimulate their creativity with play-based experiences and workshops offered by The New Children's Museum and Seaport Village artists. Kids can enjoy sensory spaces, a garden project, a lab fostering innovative spirits, or a clay studio.

Birch Aquarium Turtleversary
Where: Birch Aquarium; Cost: $16 - $19.50
(Saturday - Sunday) This weekend is the 5th anniversary of Birch Aquarium's Loggerhead Sea Turtle and to celebrate, the aquarium will fill its halls with crafts, sea turtle science, family-friendly activities and exhibits, and more "shell-tacular" fun to mark the turtle's story of survival.

Bridal Bazaar
Where: San Diego Convention Center; Cost: $12
For those in the market for a wedding dress, bouquets, reception trinkets, or anything else wedding related, the Bridal Bazaar is the place to be this weekend. Wedding professionals will be on hand throughout nearly 300 wedding exhibits to help brides and grooms plan their special day.

Jurassic Quest
Where: Del Mar Fairgrounds; Cost: $22 - $36
(Friday - Sunday) Experience the prehistoric world of ... Earth! Jurassic Quest at the Del Mar Fairgrounds brings displays from the Cretaceous period to the Triassic period and this year, the theme of Ancient Oceans. Del Mar will even showcase a 50-foot Megalodon this weekend. Dinosaur models are painstakingly created with the help of paleotologists to create the most realistic models around.