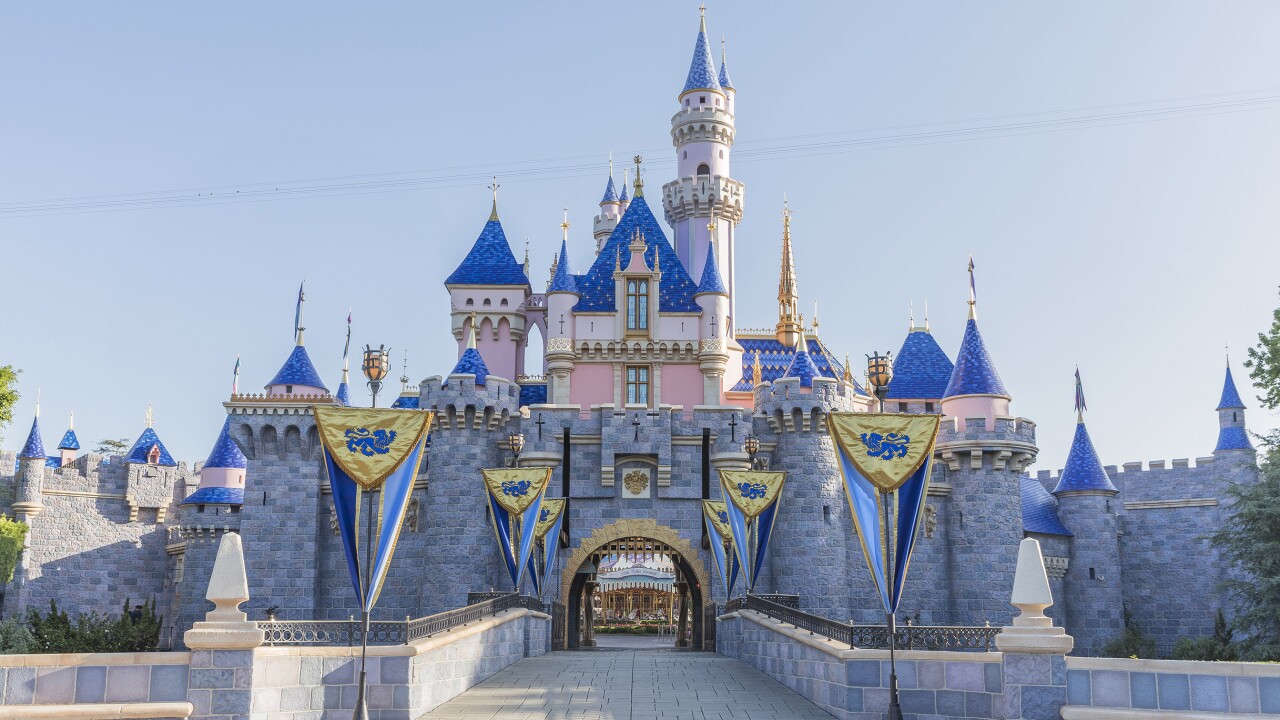 (KGTV) — After a months-long refurbishment, Disneyland's crown jewel has reopened to the public.

And yes, it may appear bigger than ever to some, thanks to an old painting technique called "atmospheric perspective."

“What’s interesting about this time is that we used an ages-old painting technique called atmospheric perspective to visually heighten the castle,” said Kim Irvine, art director at Walt Disney Imagineering. “We warmed the pink hues on the lower towers and gradually added blue to lighten the colors toward the top.”

The park also made a donation to Ryman Arts, a charity founded in Herb Ryman’s memory, who first created the illustration of the castle in the 1950s.

A dwarf fir tree named the “Ryman Tree" has been planted outside the castle as well. The tree recalls a Christmas tree Ryman owned the last year of his life that was once planted near the castle after his passing.

Project Stardust brought enhancements to Sleeping Beauty Castle, as well as sidewalk improvements along Main Street, U.S.A., seating throughout the park, reconfigurations to Fantasyland attractions, and the addition of Tropical Hideaway at Adventureland.

The moves were also made to improve the park's aesthetic and guest experience in time for the opening of "Star Wars: Galaxy's Edge" land on May 31.