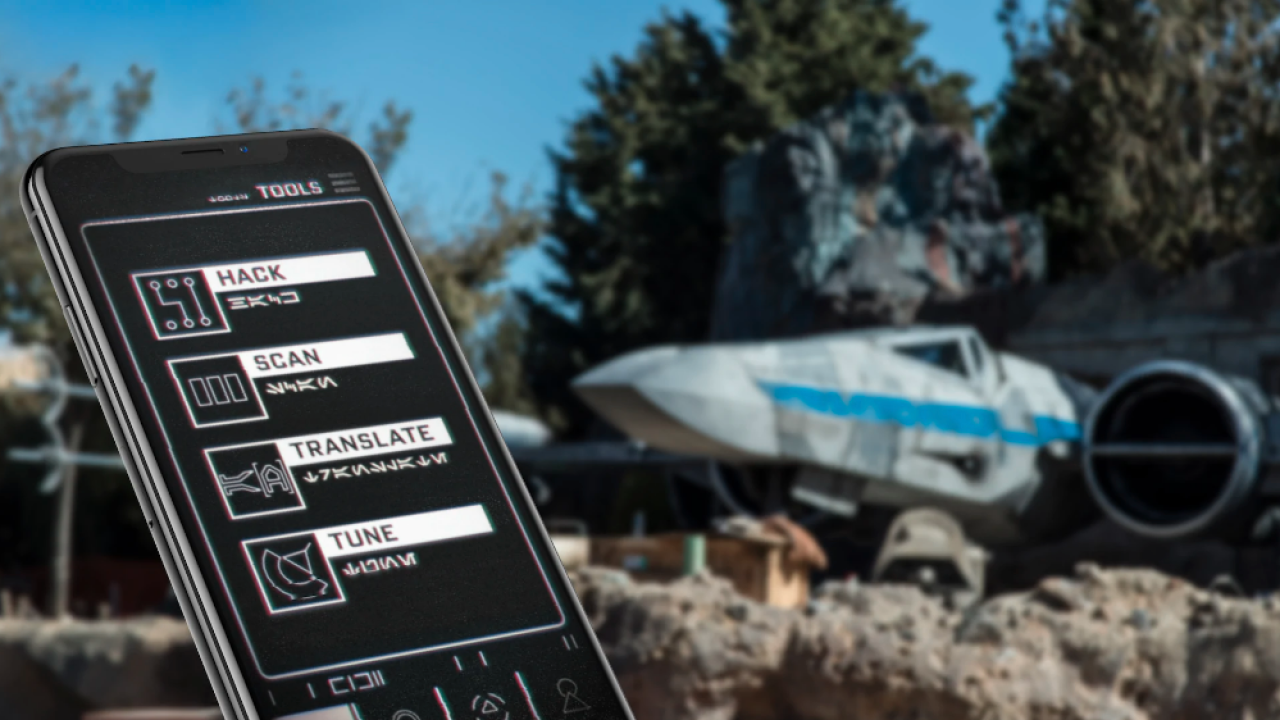 (KGTV) — Disneyland is bringing the world of its latest and most massive expansion to mobile phones as guests explore a galaxy far, far away.

The "Play Disney Parks" mobile app, which allows Disneyland and California Adventure guests to interact with the park through their mobile device, now features "Star Wars: Galaxy's Edge" content in preparation for the expansion's opening on May 31.

The app will allow users to interact with droids, take on tasks around the 14-acre land, and serve as a tool while exploring the planet of Batuu.

A "datapad" can translate galactic languages, scan objects to discover precious cargo and goods, tune into the planet's communications to uncover stories and secrets, and hack into the land's control panels and droids.

And as you journey through the land, the app will let users pledge their allegiance to the First Order or the Resistance — or go solo.

The mobile addition is another way for users to become even more immersed in the new "Star Wars" land opening this month. Disneyland park officials have hyped up the land, calling it the most ambitious and massive expansion in the theme park's history.

Visitors to the Black Spire Outpost at "Galaxy's Edge" will have the chance to board the Millennium Falcon on "Smuggler's Run," battle the First Order on "Rise of the Resistance," shop at retailers for out-of-this-world wares, and taste the exotic flavors and concoctions of galactic chefs.