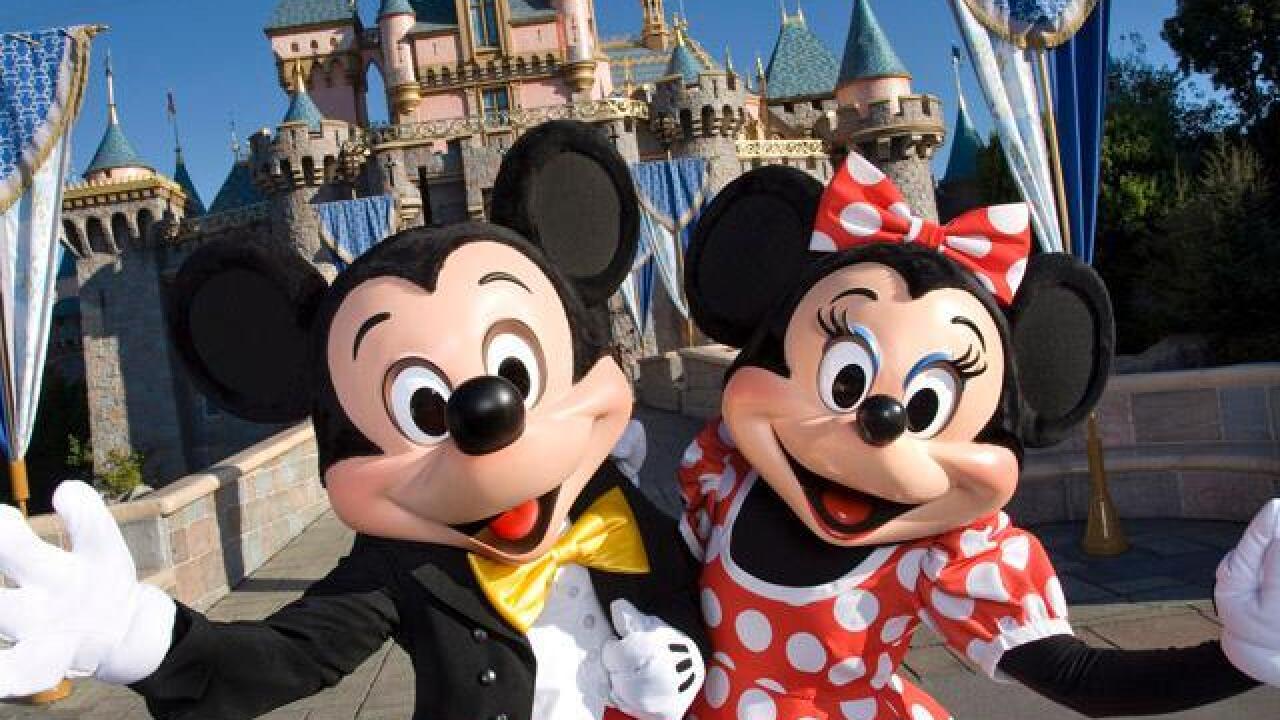 (KGTV) — Disney is delaying plans to reopen Disneyland and California Adventure in July, saying state guidelines will not be issued soon enough to prepare its parks to welcome back guests.

The company now says guidelines from the state are not expected "until sometime after July 4."

"Given the time required for us to bring thousands of cast members back to work and restart our business, we have no choice but to delay the reopening of our theme parks and resort hotels until we receive approval from government officials," a company statement read.

Downtown Disney is still scheduled to reopen in Anaheim on July 9 with health and safety precautions in place, according to the company. Disney said Downtown Disney's reopening had been previously approved under California's restaurant and retail guidelines for reopening.

"Once we have a clearer understanding of when guidelines will be released, we expect to be able to communicate a reopening date," the statement said in regards to the parks.

Disney added that is has signed agreements from 20 union affiliates representing cast members to return employees to work at the theme parks.

The company's plans to reopen California parks mirror that of its parks that have reopened in Florida and China. Disney said the parks will plan to limit attendance using a reservation system in order to prevent overcrowd and encourage distancing between guests.

Park experiences like parades, nighttime shows, and character meet-and-greets would also be temporarily suspended. Characters will still roam around the park, Disney said.

"Because theme park capacity will be significantly limited to comply with governmental requirements and promote physical distancing, the Disneyland Resort will manage attendance through a new theme park reservation system that will require all guests, including Annual Passholders, to obtain a reservation for park entry in advance," the park said on its official blog. "Once approved, the Disneyland Resort will reopen with enhanced health and safety measures. In addition, a Guest Experience Team will be available throughout the parks and Downtown Disney District to assist guests with questions regarding these new policies."

Disney's health and safety measures are detailed here and include increased sanitation measures, screening and prevention, and cast member training.