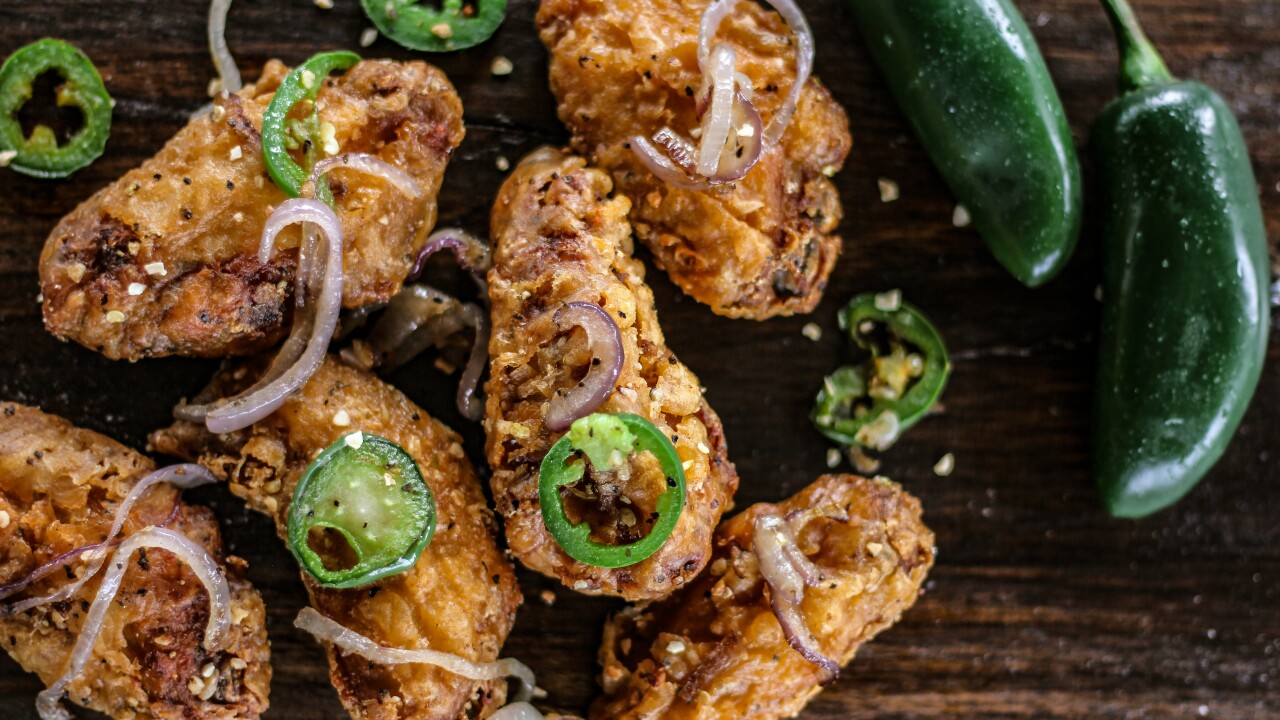 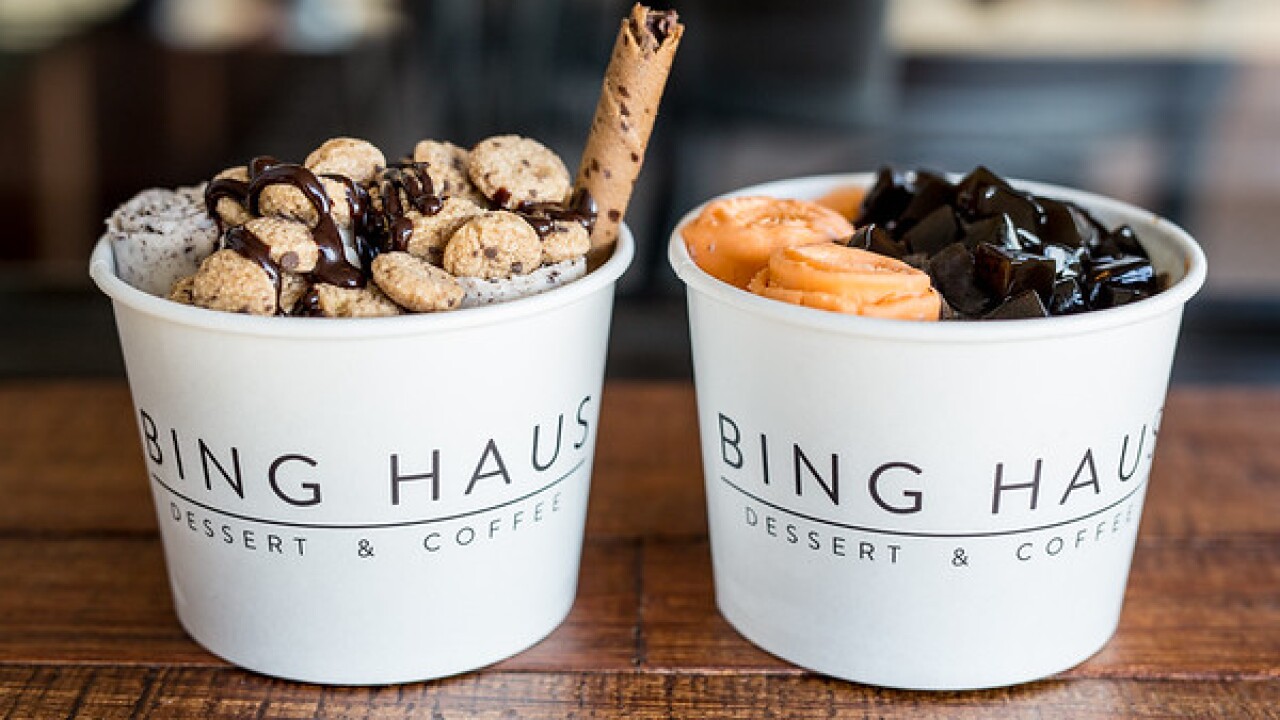 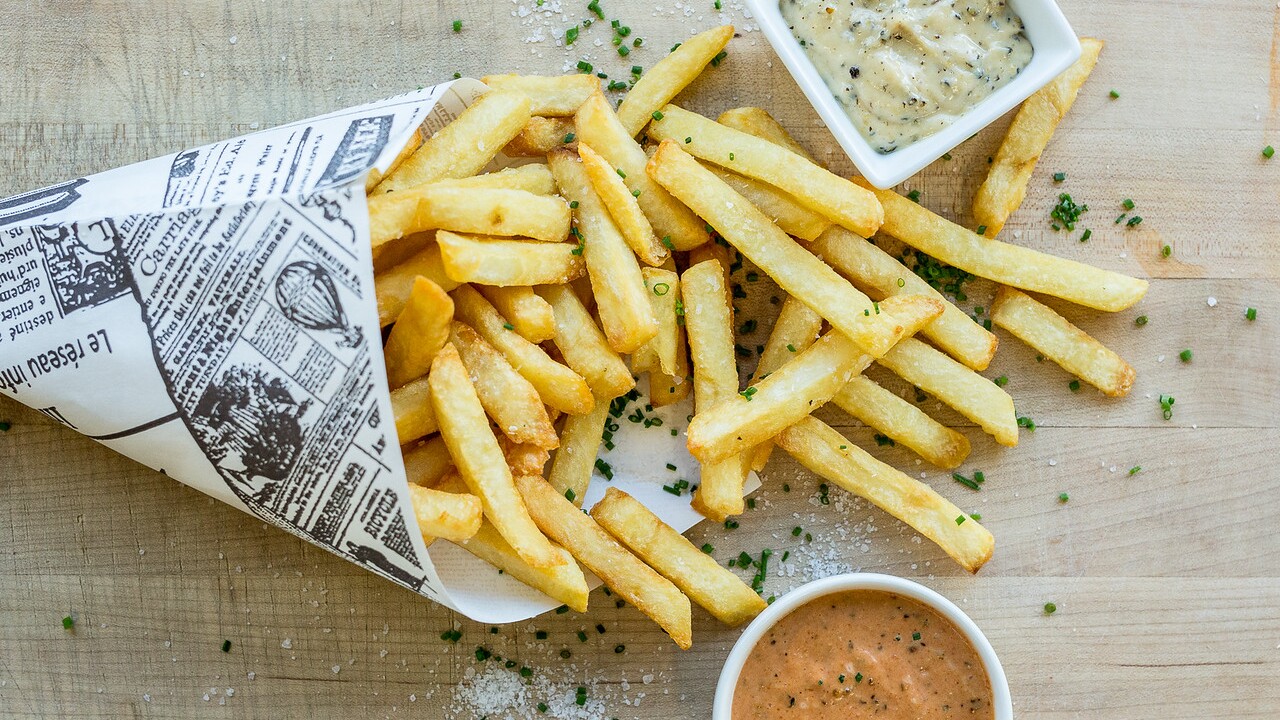 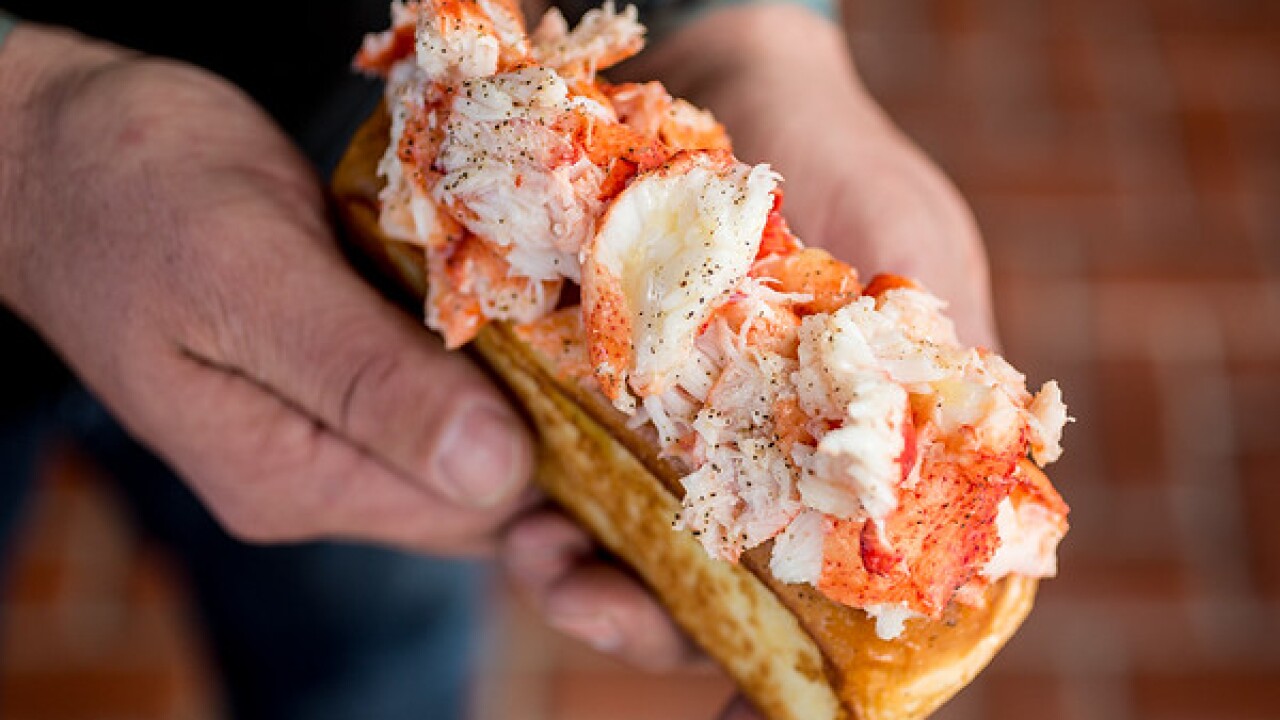 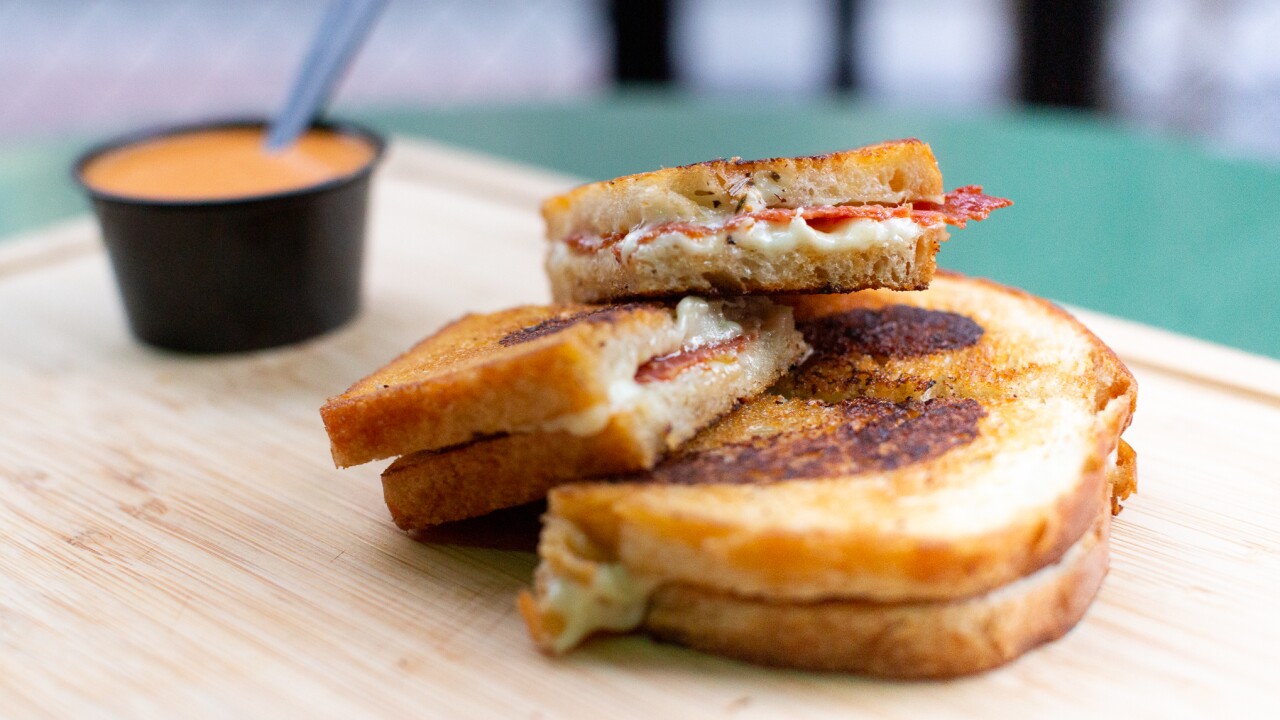 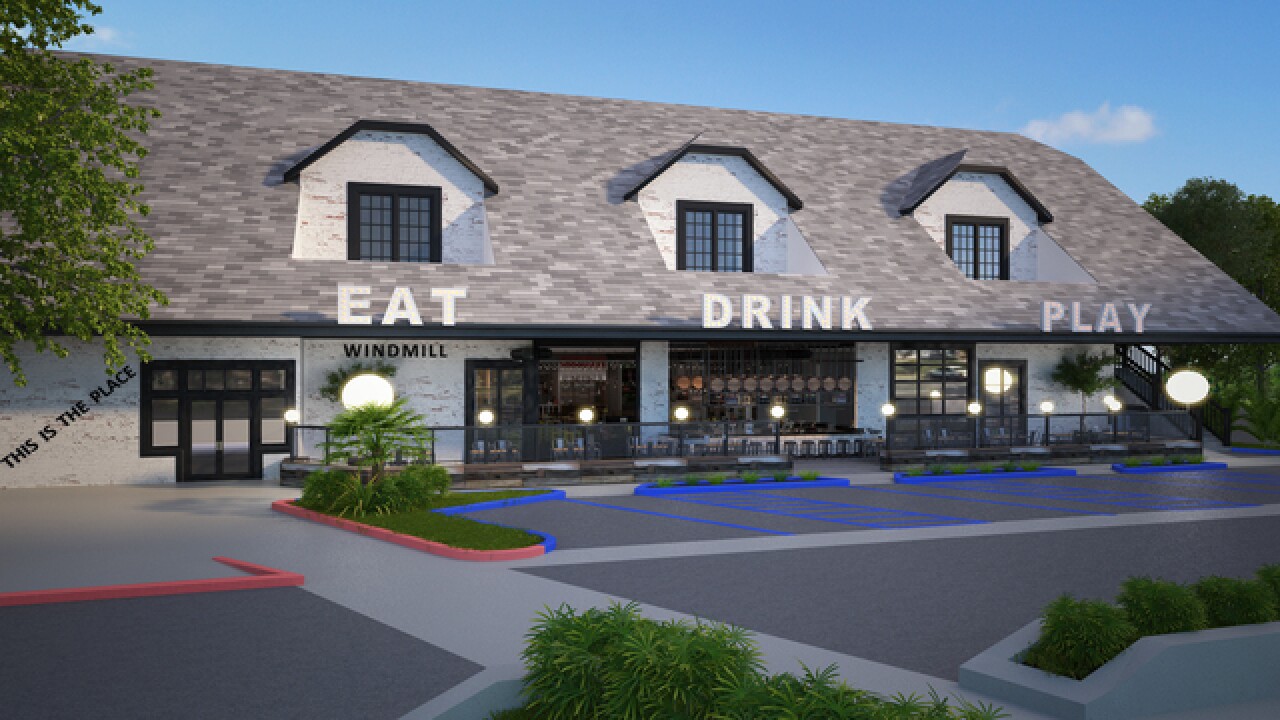 Carlsbad's Windmill Food Hall began taking orders during its soft opening this month, after its opening was pushed back from an expected summer debut.

Diners will have their choice of several cuisines at the North County stop, from waffles to gourmet sliders to New England-style lobster rolls to Korean fried chicken.

While plans for a speakeasy on the second floor have been scrapped, 2,000-square-feet of outdoor seating with games and picnic tables and a concept dubbed "The Library" are still planned.

The 12,000-square-foot hall transforms the iconic windmill building, which was formerly a T.G.I.Fridays and prior to that, a Pea Soup Andersen’s location.