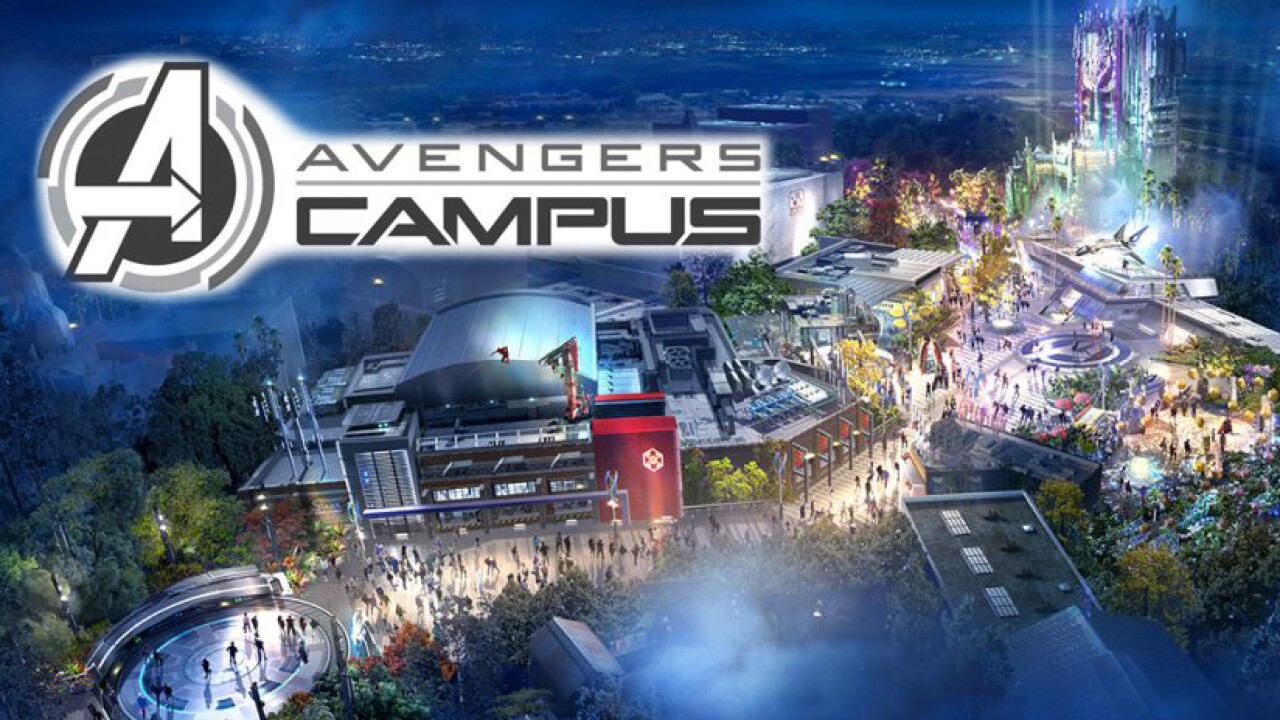 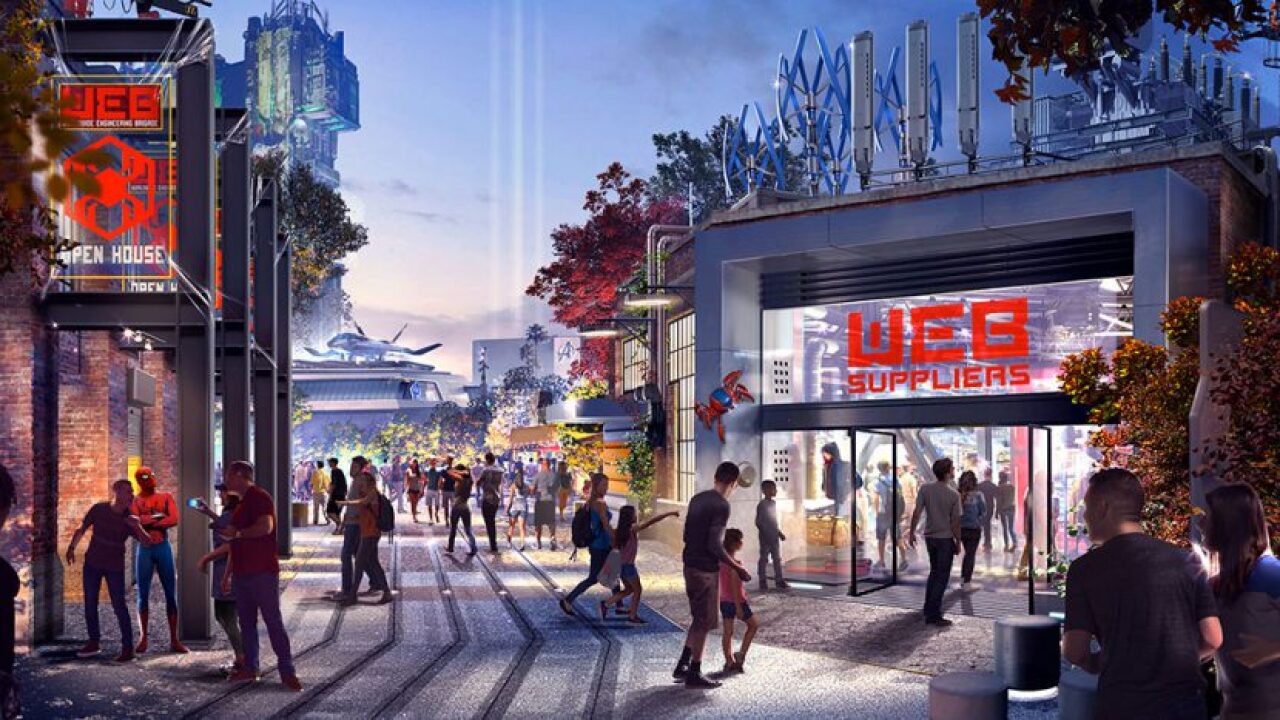 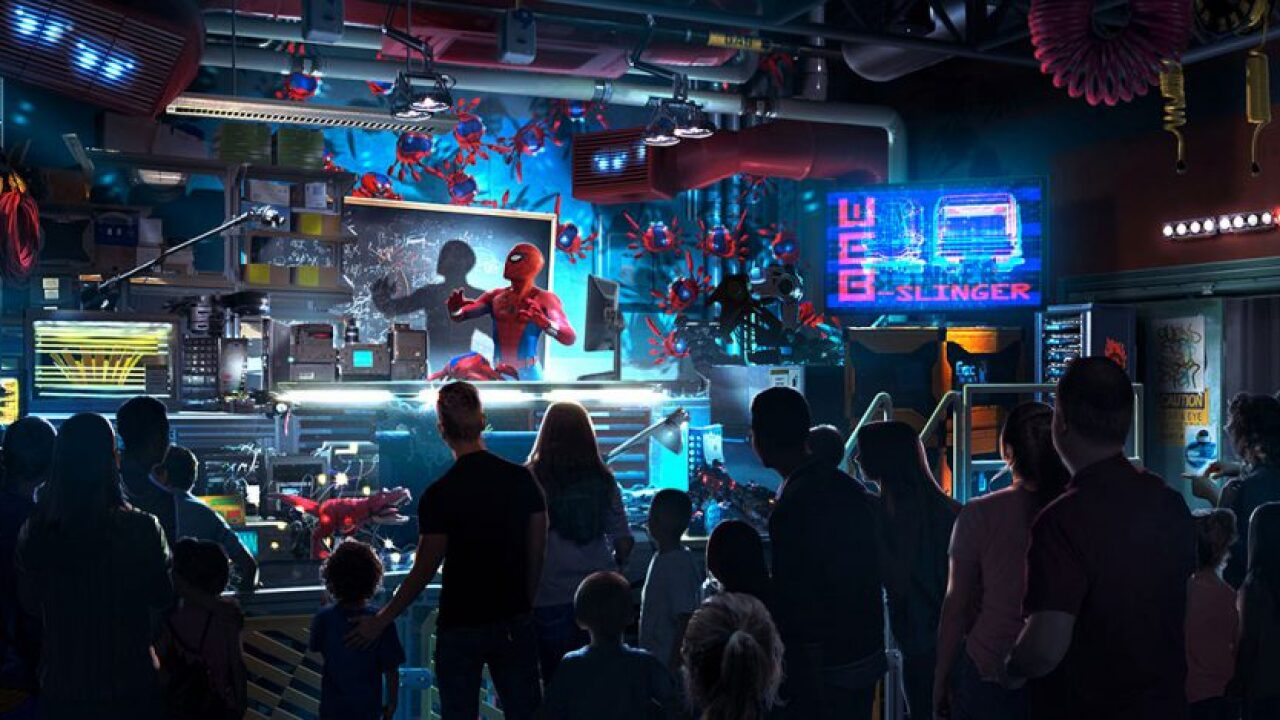 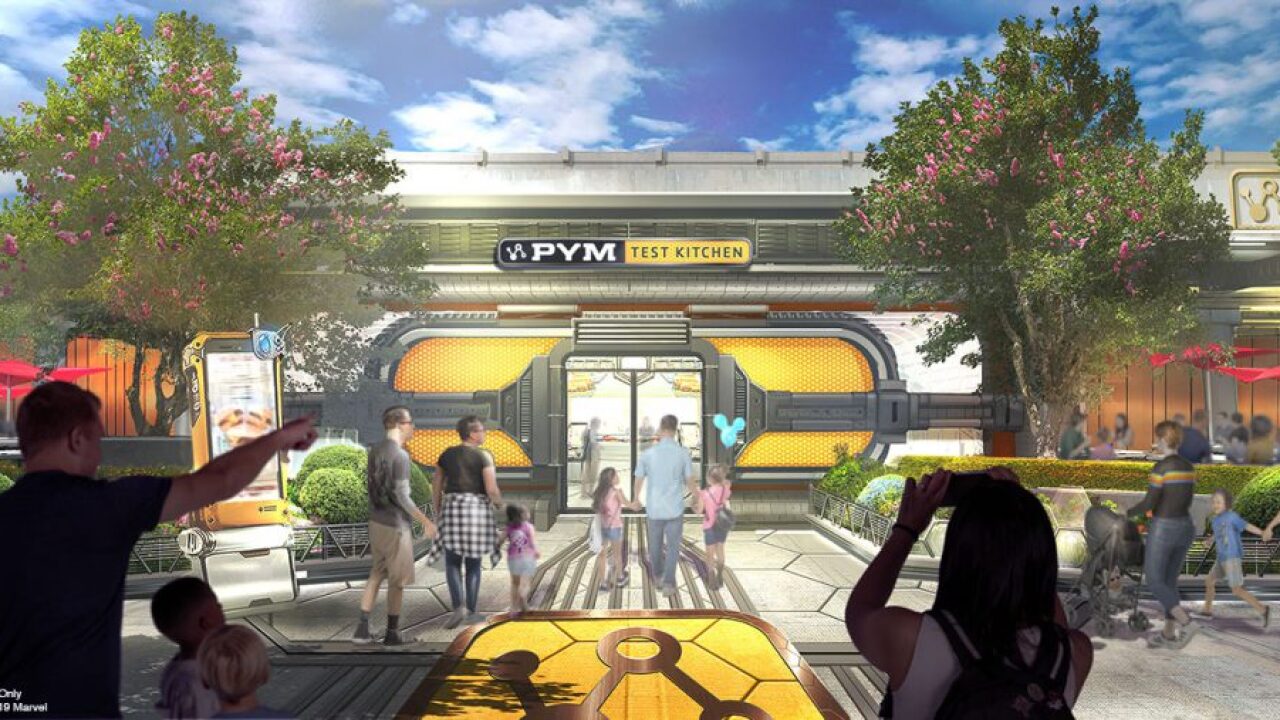 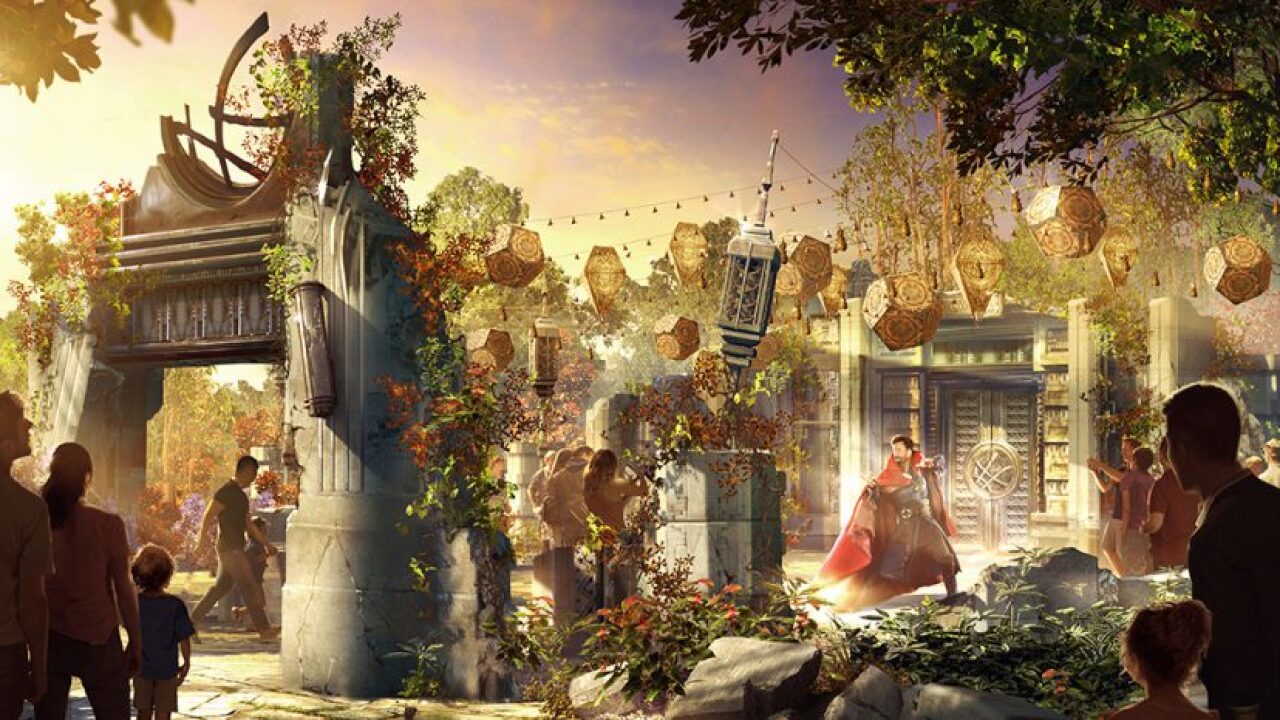 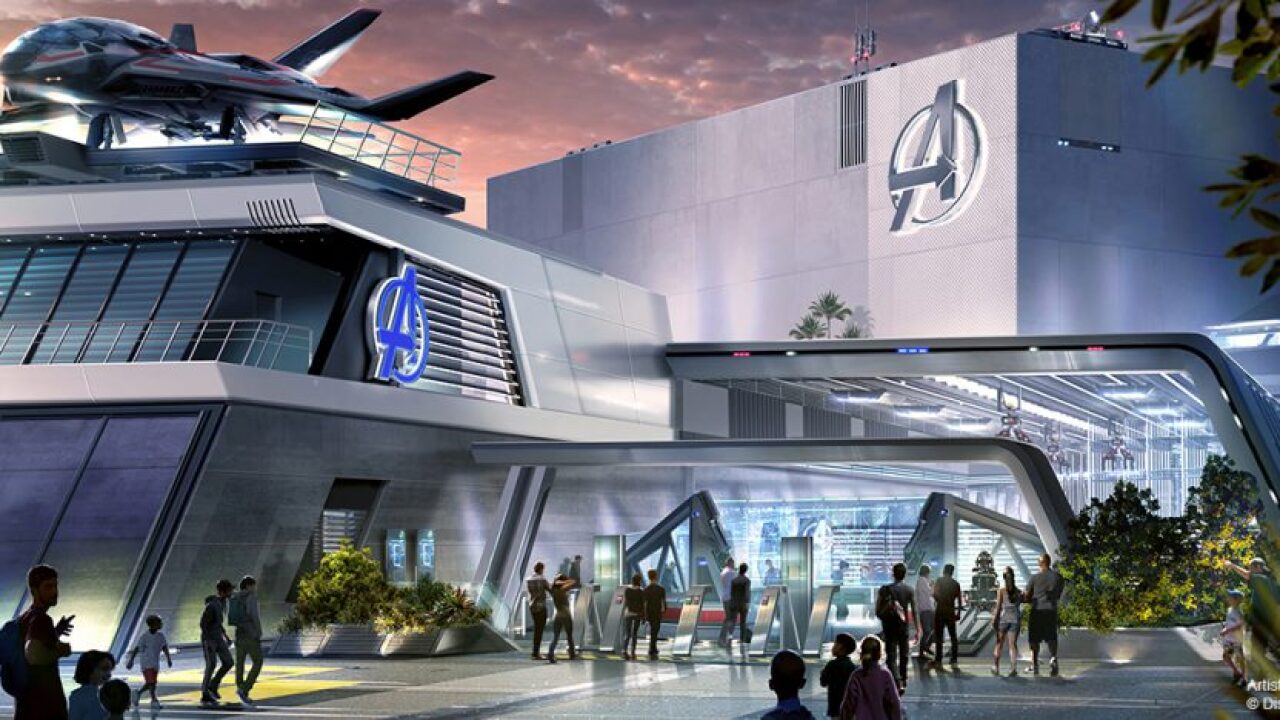 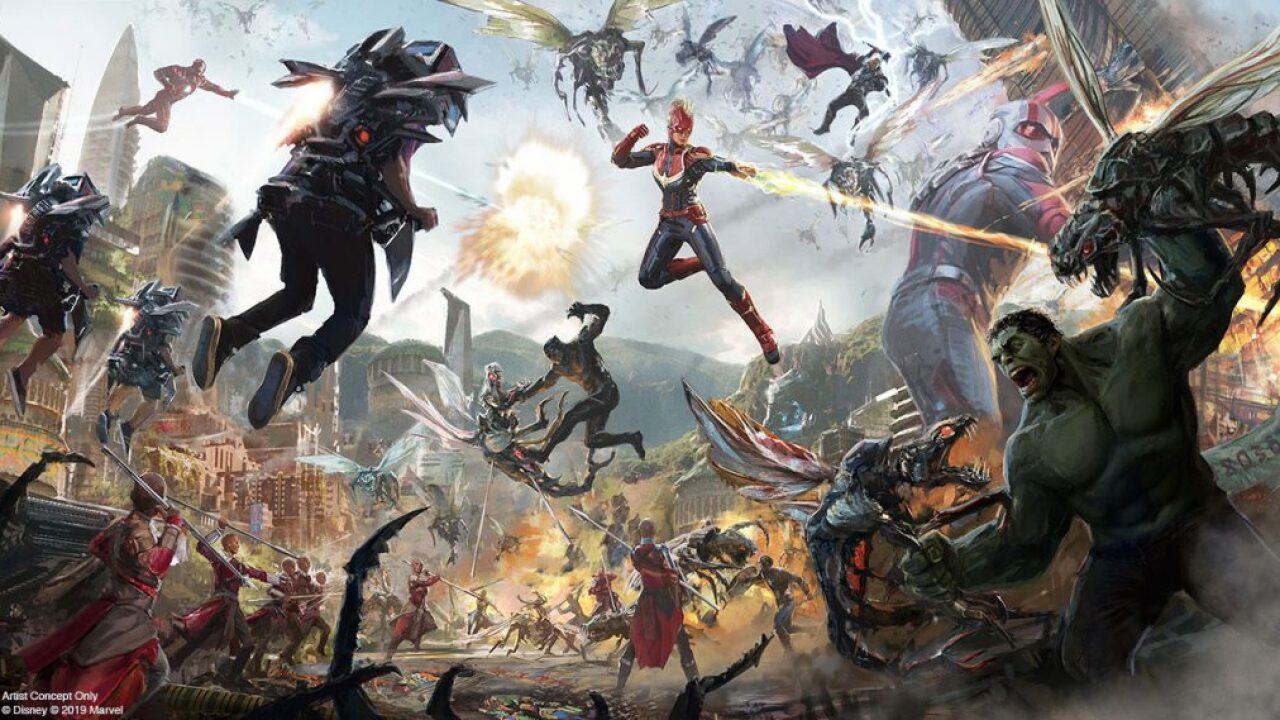 Disneyland has announced its upcoming "Avengers Campus" expansion at California Adventure will open to guests in summer 2020. The land is currently under construction next to the park's "Guardians of the Galaxy — Mission: Breakout!" tower attraction, adjacent to the former "A Bug's Life" area.

Once open, guests will journey through an array of Marvel-themed attractions , including an immersive attraction pitting guests alongside Spider-Man, live shows with characters like Doctor Strange, Black Widow, Iron Man, and many more, and delicious Ant-Man-themed eats at the Pym Test kitchen.

In the expansion's Phase Two, the park will open a Quinjet flight simulator adventure that is being created with "an all-new ride system," Disney Imagineer Scot Drake says.

"The demands of these characters and this experience is forcing us to invent and we’re really excited about that. It’s going to be something like you’ve never seen before," Drake said in October. The ride system will be similar to Disney attractions like Soarin' Around the World and Disney’s Animal Kingdom's Avatar Flight of Passage ride.

Through it all, the park plans to weave the stories guests will experience together with attractions at their other Avengers expansions at Disney Paris and Hong Kong.

In 2020, "Avengers Campus" is set to join recent additions to the theme parks, such as "Rise of the Resistance" at Disneyland's "Star Wars: Galaxy's Edge" section and the park's first new daytime parade spectacular in nearly a decade.