Disneyland gets first daytime parade 'in nearly a decade' with Moana, Frozen, Coco 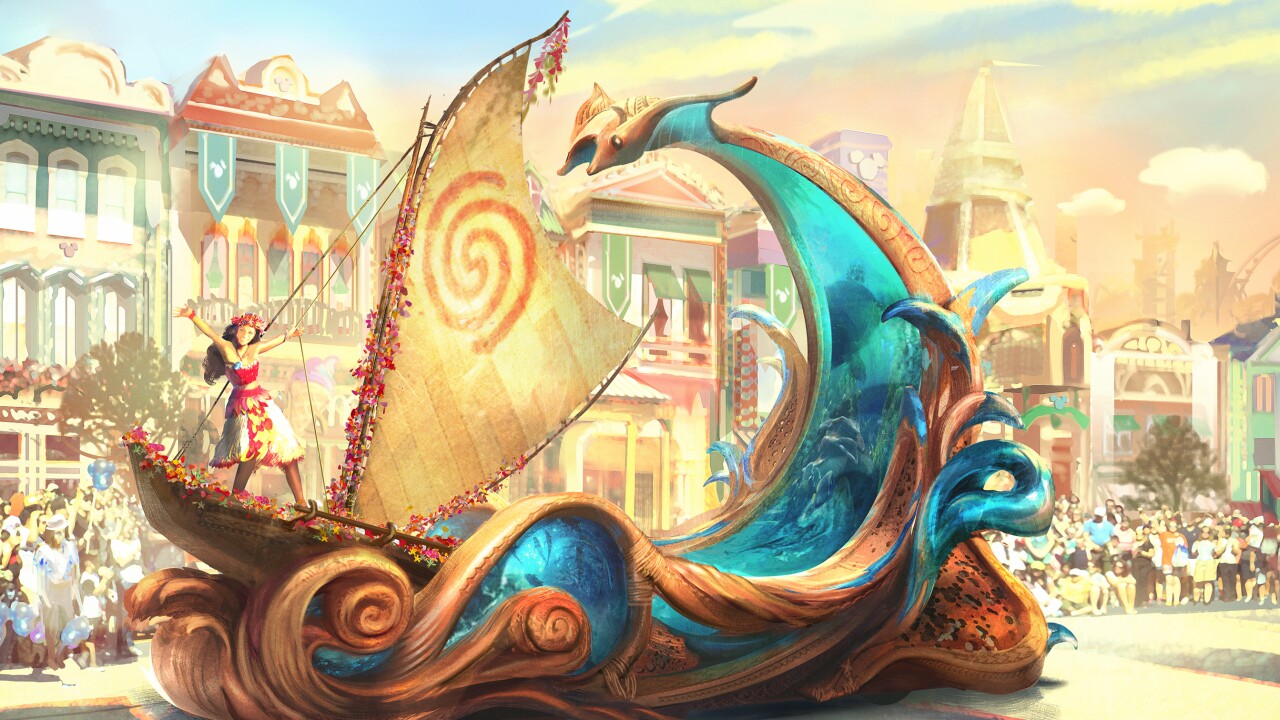 Disney
Set to debut Feb. 28, 2020, at Disneyland Park in California, the new “Magic Happens” parade will come to life with an energetic musical score and a new song co-composed by singer-songwriter Todrick Hall. The parade will feature stunning floats, beautiful costumes, and beloved Disney characters. Depicted in this image on her voyager waka (canoe), Moana journeys forth on the crest of a towering wave, inspired by beautiful koa wood carvings and inset with dazzling, animated glimpses into the magic the ocean holds. (Disney) 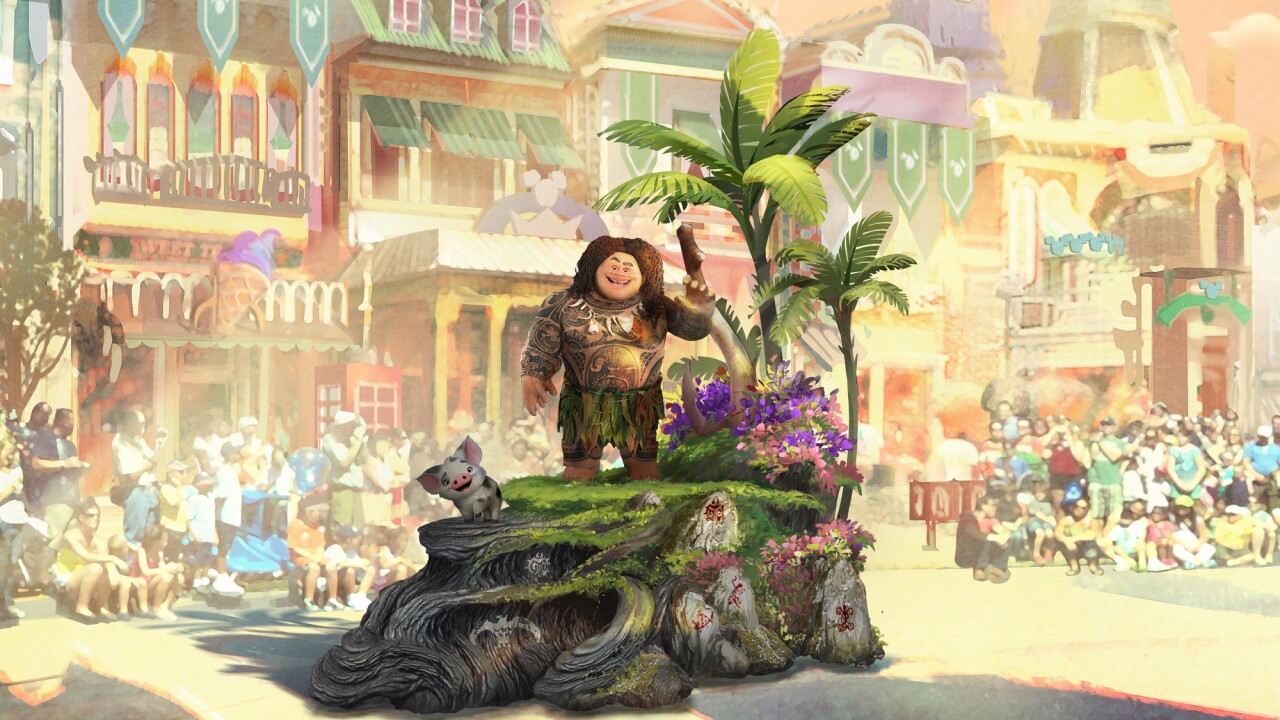 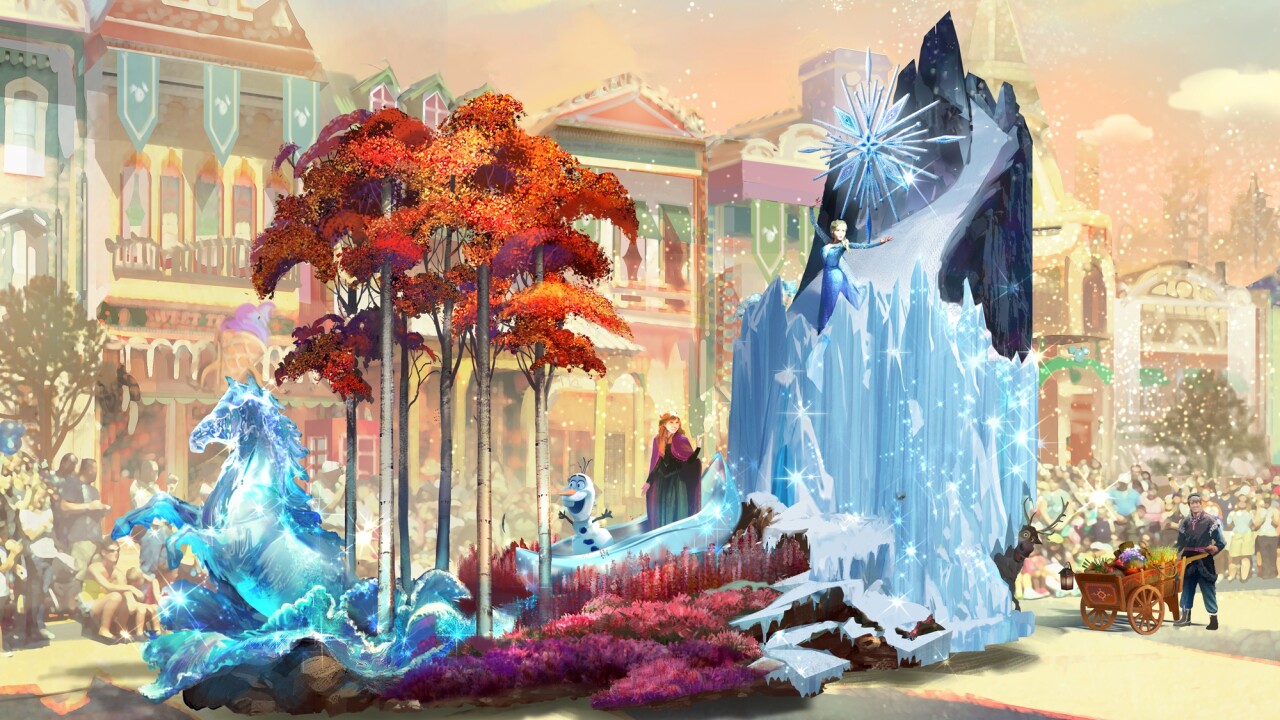 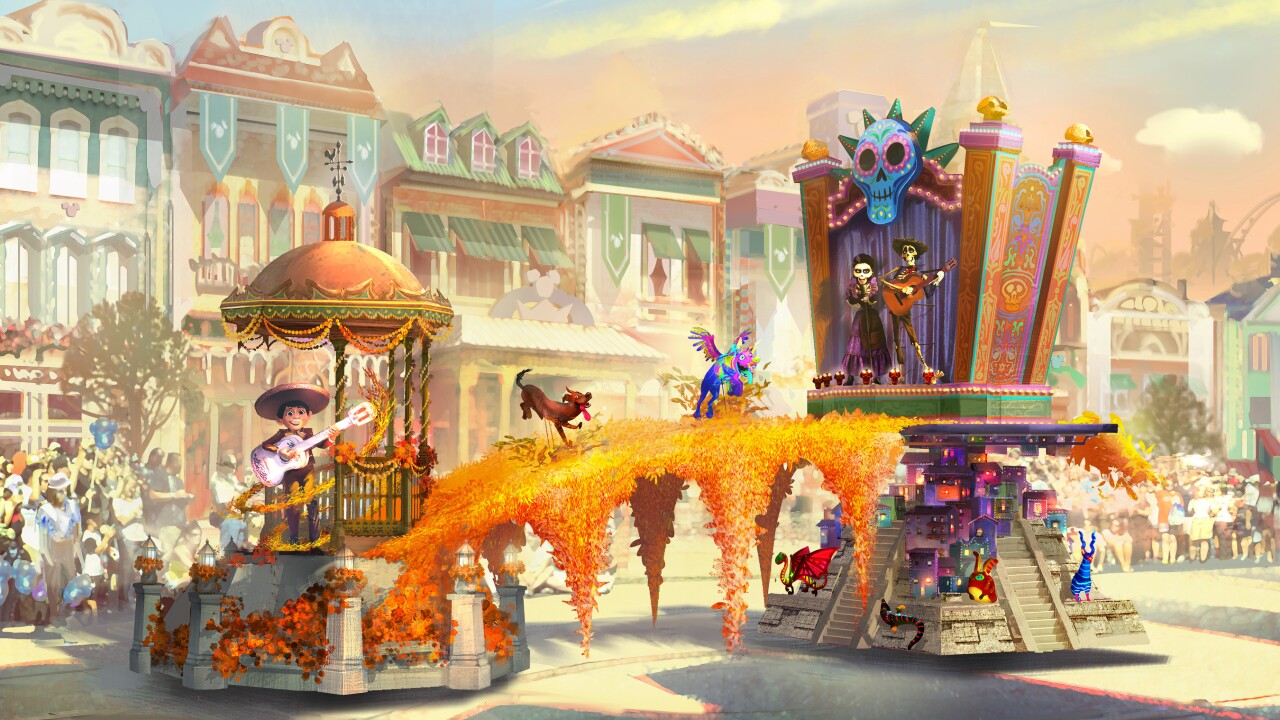 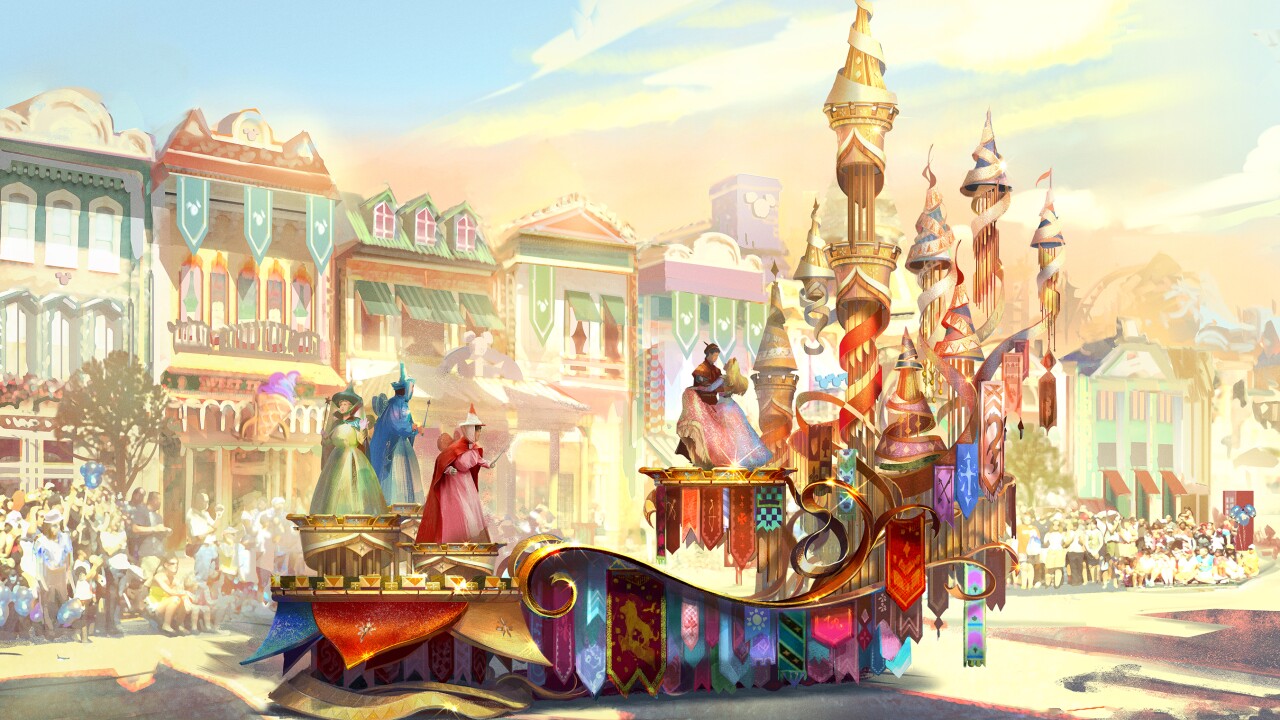 Disneyland says the parade spectacular is the first new daytime parade "in nearly a decade."

Floats feature several distinct "stories" with characters from "Frozen 2," including Anna, Elsa, and Olaf; "Moana" characters Maui and Moana; "Coco" pals Miguel and his dog Danté on a float bridging the land of the living and the dead; and several classic Disney characters like Mickey, Sleeping Beauty, and more.

"Traveling down Main Street, U.S.A., 'Magic Happens' will remind guests they don’t need wings to fly, that shooting stars were made to wish upon, and that magic doesn’t stop at midnight," the park says of the showcase.

The pre-springtime fun debuts after the opening of Galaxy's Edge's "Star Wars: Rise of the Resistance" attraction and ahead of a planned Marvel-themed expansion in California Adventure this summer.