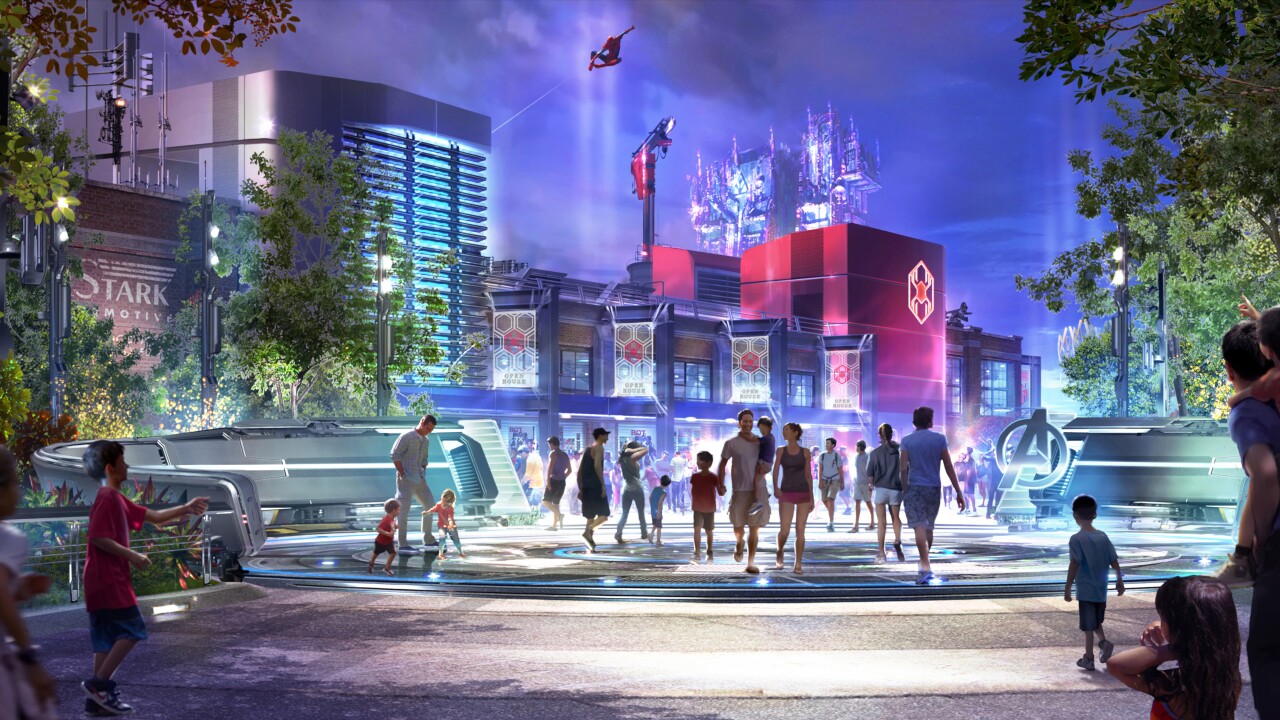 (KGTV) — Disney's California Adventure Park will soon get a heaping dose of heroic fun, as a bit more about the Marvel-themed attractions coming to the parks was revealed this week.

In Anaheim, Marvel fans will continue to help the Guardians of the Galaxy escape the Collector's Fortress at California Adventure, but soon also encounter adventures with Doctor Strange and Spider-Man in new attractions.

"In California ... Tony Stark is retrofitting two of his father’s Stark Industries sites into new hubs for training and innovation. Through partnerships with S.H.I.E.L.D., Pym Technologies, Masters of the Mystic Arts and the new Worldwide Engineering Brigade, The Avengers and their allies will forge new global campuses to champion the next generation of heroes," the park says.

The unveil is the latest news on the immersive superhero experience since California Adventure announced "A Bug's Land" would be replaced with the build out.