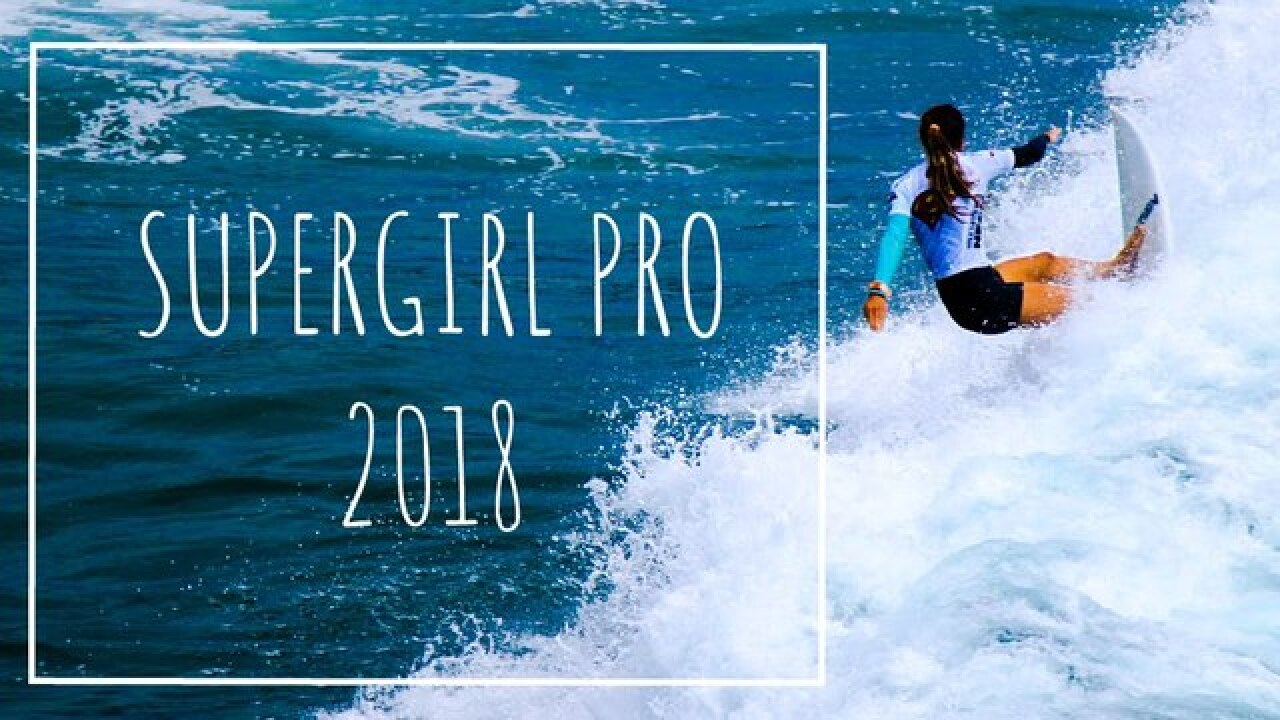 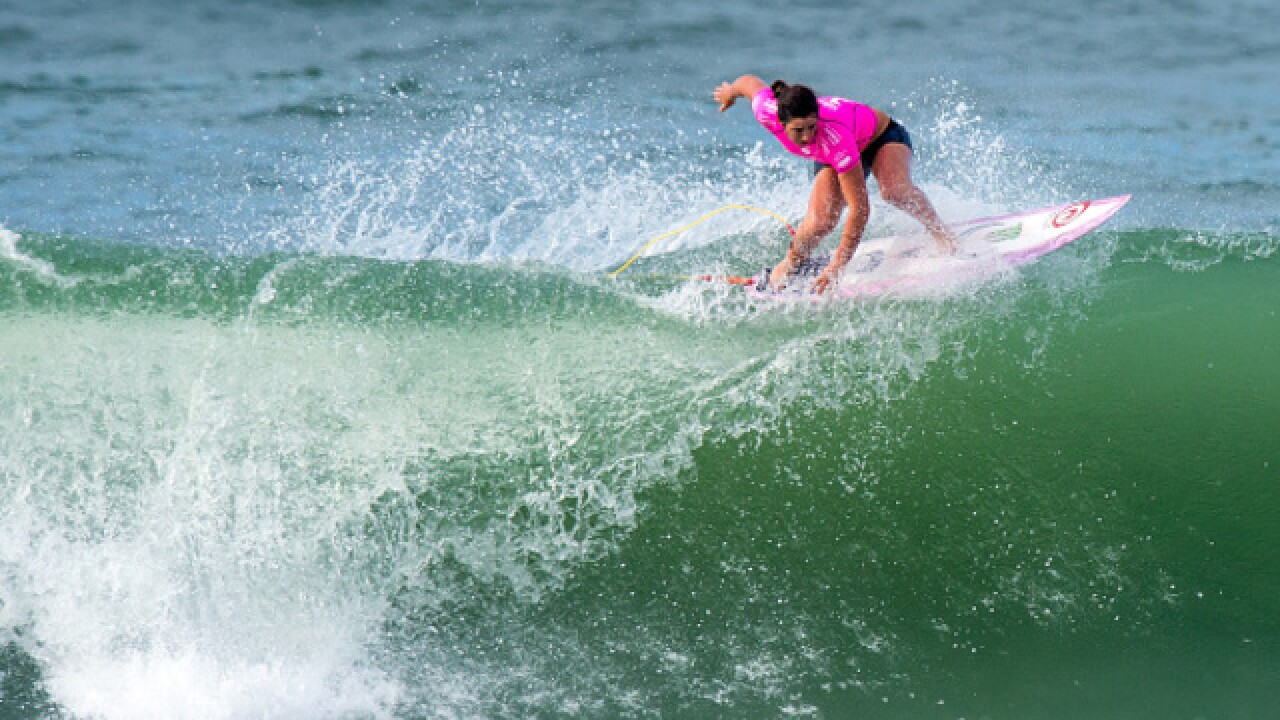 The Supergirl Pro will be nationally televised and simulcast online, featuring 100 plus competitors qualifying for the 2019 WSL Women’s World Championship Tour (WCT).

“With the Paul Mitchell Supergirl Pro currently representing the only major all-women’s qualifying event in the U.S., this contest is extremely important in the girls’ qualification process for next year’s WCT,” said Jessi Miley-Dyer, WSL Women’s Tour Manager.

In addition to the surf contest, the Supergirl Pro's Festival Village is jam-packed with tons of activities:

Access to the surfing, concerts, esports, classes and all other activities are free to attend.

“Each year we look to add elements that will ...further the event’s mission of providing opportunities for young women in areas where they are traditionally under-represented.” said Rick Bratman, CEO of ASA Entertainment.

For more detailed information about Supergirl Pro and for information on signing up for the female DJ competition and the esports tournament, click here.

Paul Mitchell Supergirl Pro contributed to this article.
Copyright 2020 Scripps Media, Inc. All rights reserved. This material may not be published, broadcast, rewritten, or redistributed.