Costco will practically pay you to get a membership 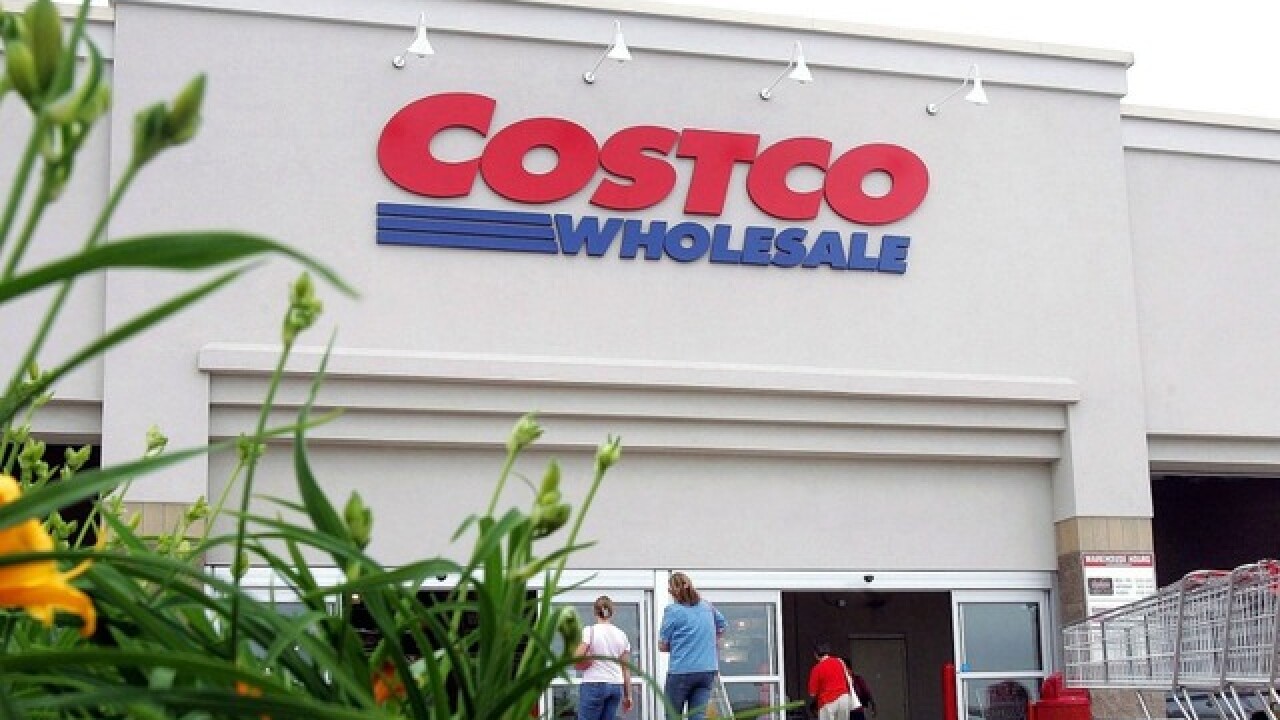 SAN DIEGO (KGTV) - It's back and even better! Costco is offering an unbeatable deal on a Gold Star membership if you buy it through Groupon or Living Social. We saw the same deal last year from both websites.

Get a voucher for a one-year Gold Star Costco membership for $60 through the discount site Groupon, and you'll get so many perks your membership will more than pay for itself.

The deal is for new members only, you cannot use it to renew an existing membership.

According to the Groupon and Living Social deal pages, you'll receive:

And the perks of being a member come in handy in San Diego. In addition to deals on travel packages, automobiles and service, and more, members can take advantage of special ticket deals for:

Looking for a Costco close to you? Check one out on our handy map: