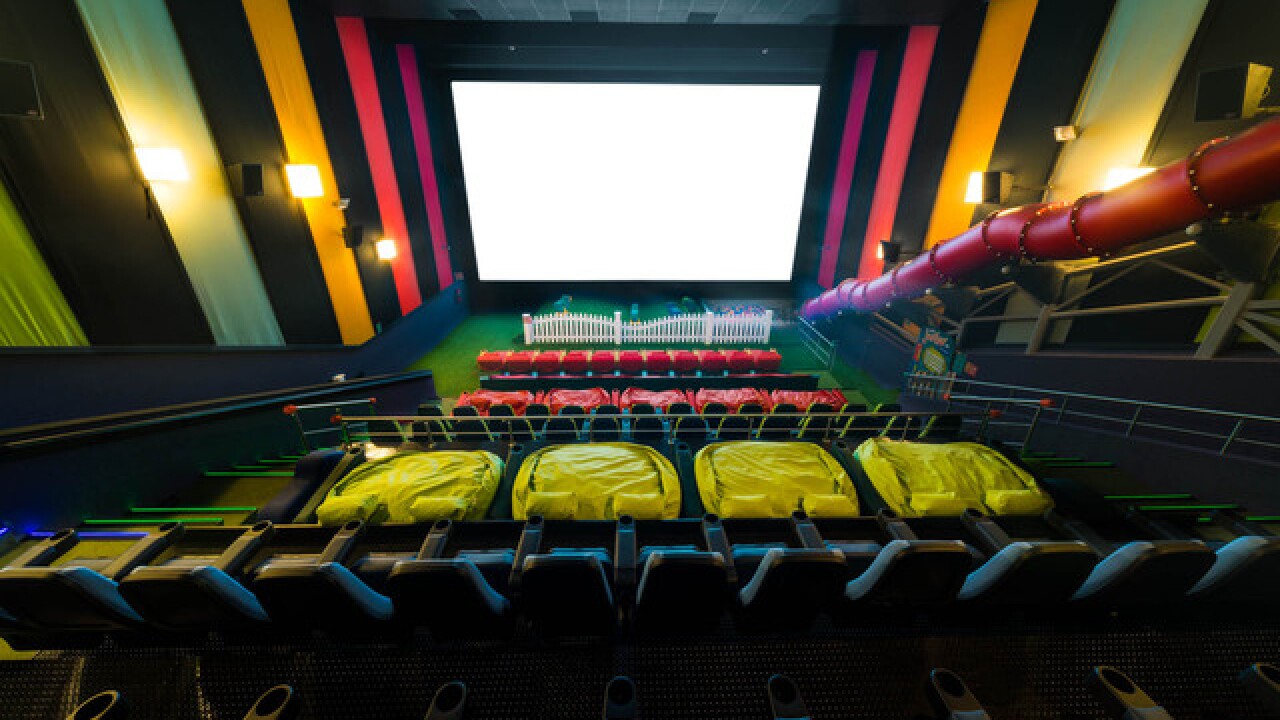 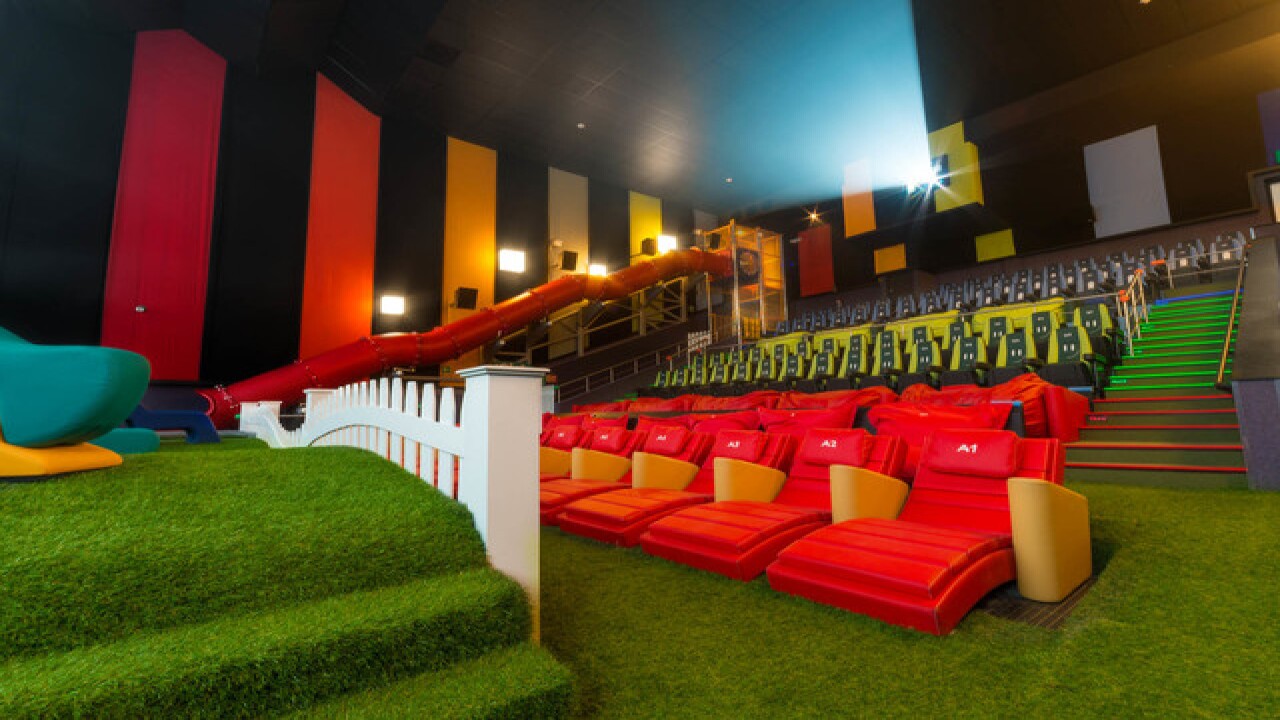 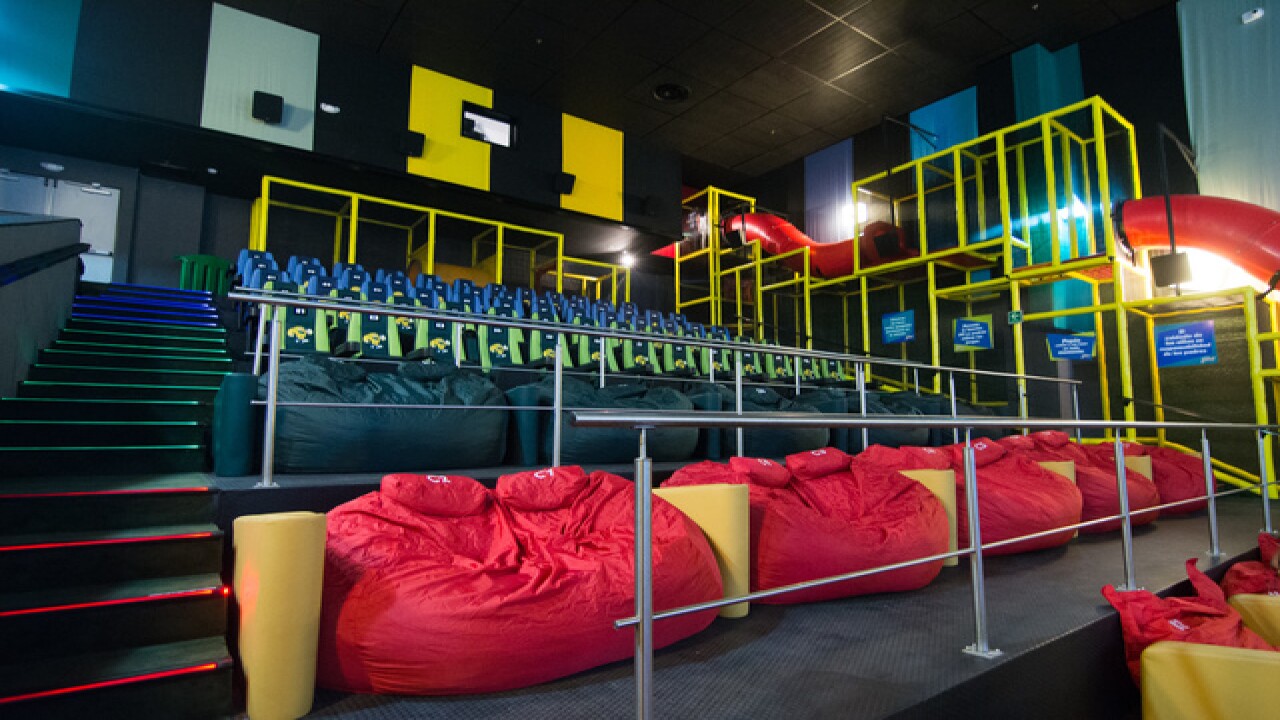 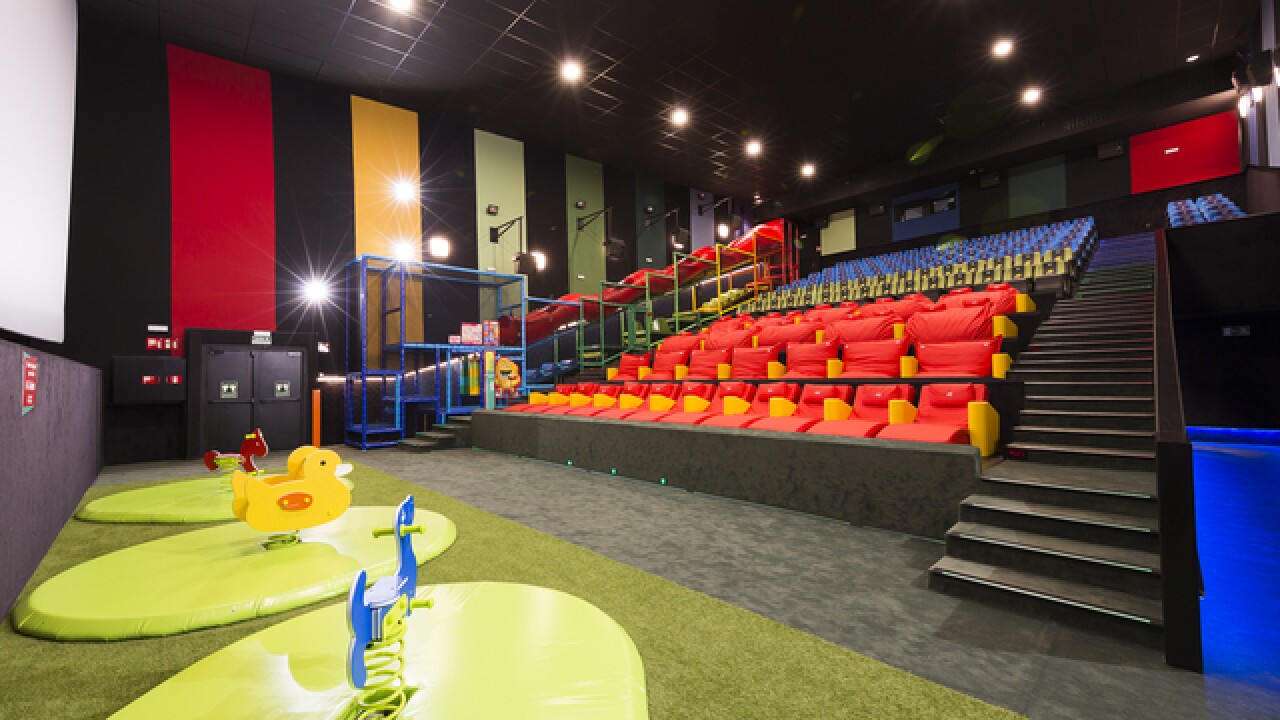 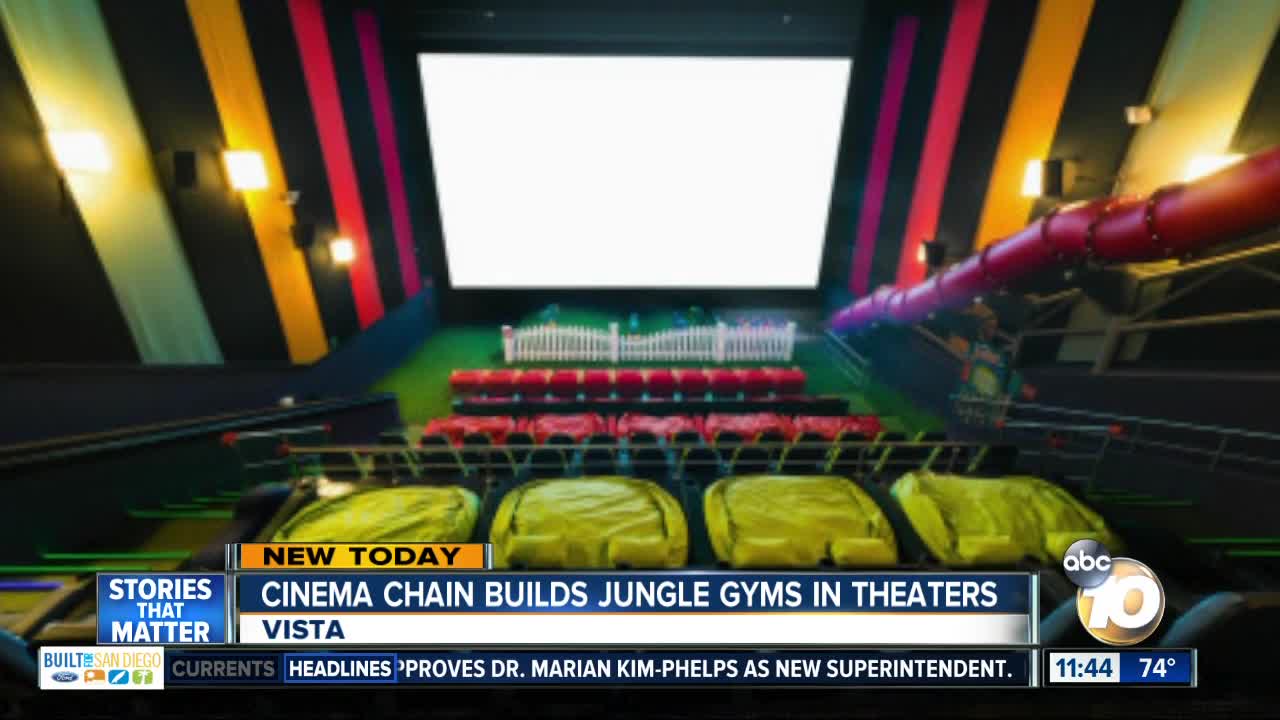 VISTA, Calif. - Parents will soon have a new option to consider when taking their children to the movies.

Vista's Cinépolis Junior auditorium will include 134 seats, a play area with structures to climb on and crawl through, and a jungle gym with two slides, a merry-go-round, and stationary pogo sticks.

The auditorium will also have bean bag seating and lounge chairs. Auditorium styles will vary by location.

Movie-goers will be required to arrive at least 15 minutes prior to the scheduled movie to allow for time to play and settle in for the film.

A spokesperson for Cinépolis told 10News children will not be permitted to play during the movie. Adults must be accompanied with a child 12 years or younger to watch a film in the auditorium.

“The opportunity to introduce Cinépolis Junior and what it represents – a new way to help loved ones come together and enjoy the arts – to the U.S. market is an honor,” Adrian Mijares Elizondo, CEO of Cinépolis USA, said in a release. “As the entertainment industry continues to evolve, we are pleased to be a pioneer and continue our innovation in the exhibitor space with our newest theater concept.”

Cinépolis Junior auditoriums will feature child-friendly films throughout the week and tickets will be $3 more than a standard ticket. The auditorium will debut with a screening of Disney's live-action "Beauty and the Beast" remake.

A ribbon cutting ceremony at the Vista theater is scheduled the day the auditorium opens.

Another Cinépolis Junior auditorium will also open at the theater's Pico Rivera location in Los Angeles on the same day. The auditorium is currently available at Cinépolis' in Mexico, Costa Rica, Guatemala, and Spain.

Due to the concept's popularity abroad, Cinépolis' spokesperson said the concept was rolled out to the U.S.

Cinépolis said they have given thought to Cinépolis Junior auditoriums in other U.S. theater locations, but do not have plans to do so yet.

Cinépolis also has a luxury theater locations in Del Mar and Carlsbad.