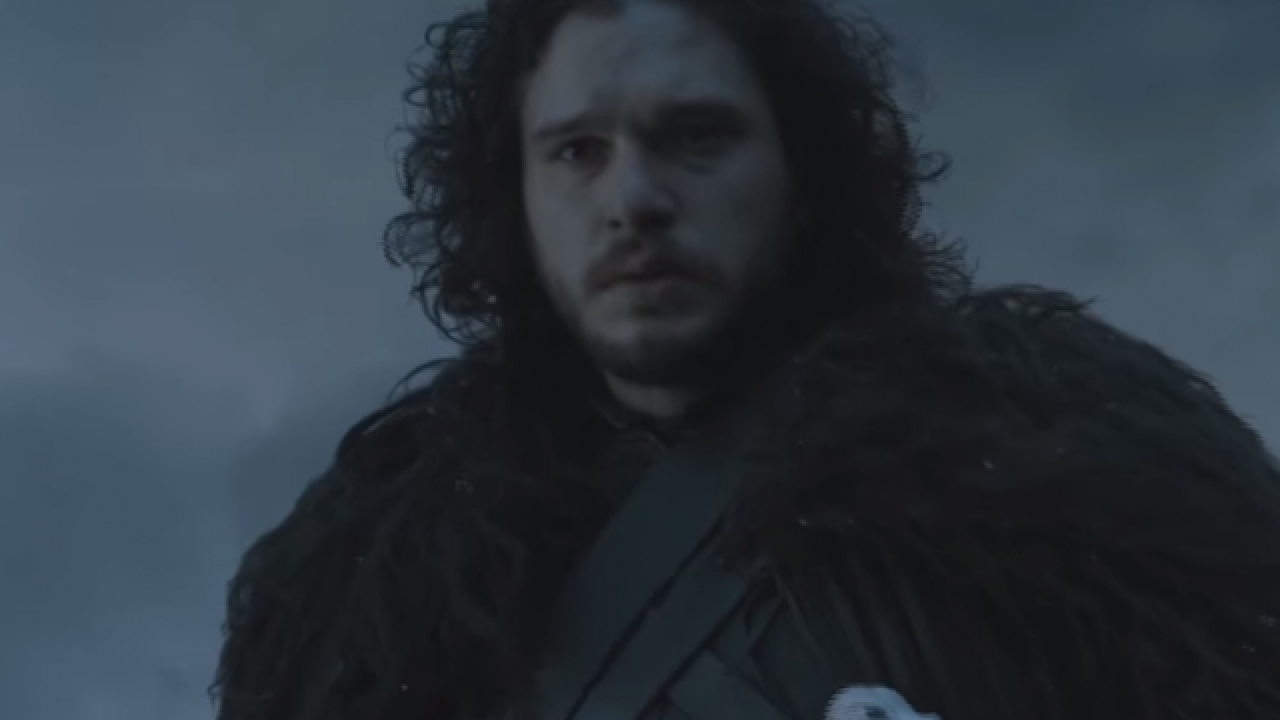 HBO announced Thursday they would not be attending San Diego Comic-Con this year, leaving its hit shows "Game of Thrones" and "Westworld" out of the mix for Hall H this year.

It's the first time "Game of Thrones" will skip the pop culture convention since the show debuted. "Westworld" premiered at SDCC for the first time last year.

"Due to production schedules and air dates for Game of Thrones and Westworld, these series will not be presented at San Diego Comic-Con this summer," HBO said in a statement to the Hollywood Reporter. "HBO has a longstanding relationship with SDCC, and we are very grateful for the fans' enthusiastic response over the years. We look forward to returning in the future."

"Game of Thrones" is set to return for its final season in 2019. A third season of "Westworld" has yet to be announced, though its second season concludes on June 24.

HBO will reportedly skip the marketing side of SDCC as well. Last year, "Game of Thrones" and "Westworld" off-site events garnered lines of fans wrapped around San Diego blocks.

HBO's surprise cancelation comes on the heels of another cable network, Starz, opting to skip Comic-Con this year, according to the Hollywood Reporter. Marvel Studios also announced earlier this year that they would be skipping Hall H festivities, electing for a small presence at the show.

AMC, BBC, and Showtime are still expected to return with their hit cable shows once again.