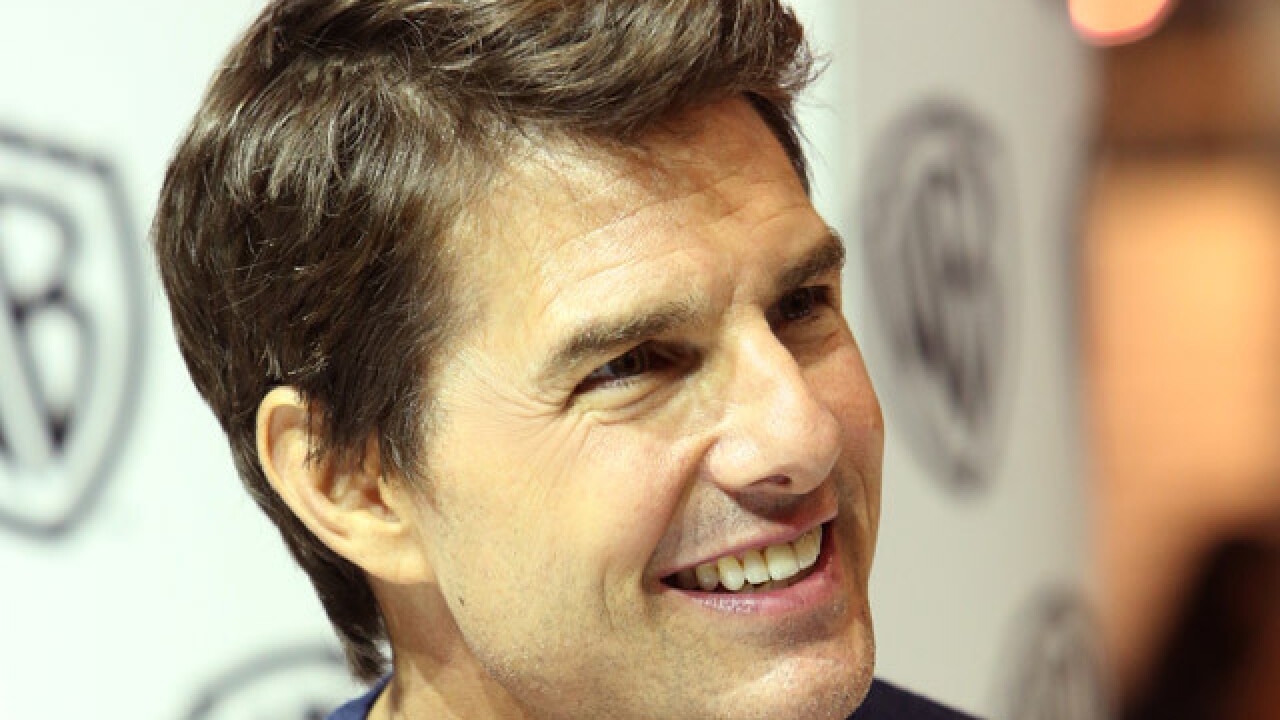 (KGTV) - San Diegans still buzzing from the announcement of a "Top Gun" sequel can continue their speculation, as Maverick himself recently revealed the title.

But you know Hollywood. Who's to say it won't change?

In a recent interview, Tom Cruise revealed to Access Hollywood's Scott Evans the upcoming sequel to the 1986 classic would be titled "Top Gun: Maverick."

"We're going to have the same tone from the first one really," Cruise said. "Stylistically it's going to be the same."

Cruise, 54, also said the film's musical score would be the same as the first installment, orchestrated by composer Harold Faltermeyer.

Cruise stopped short of confirming if any of the original film's cast is set to reprise their roles, instead, saying multiple times "there's going to be jets."

The announcement of a "Top Gun" sequel came last month on the Australian morning news show "Sunrise," after months of rumor and speculation.

Cruise said then filming will begin within the next year.

"Top Gun" holds a special place in the hearts of many San Diegans, as portions of the flick were filmed in town.

Kansas City Barbeque, located at 600 Harbor Drive, was host to a couple of the film's most memorable scenes - though has been rebuilt after burning down in 2008.