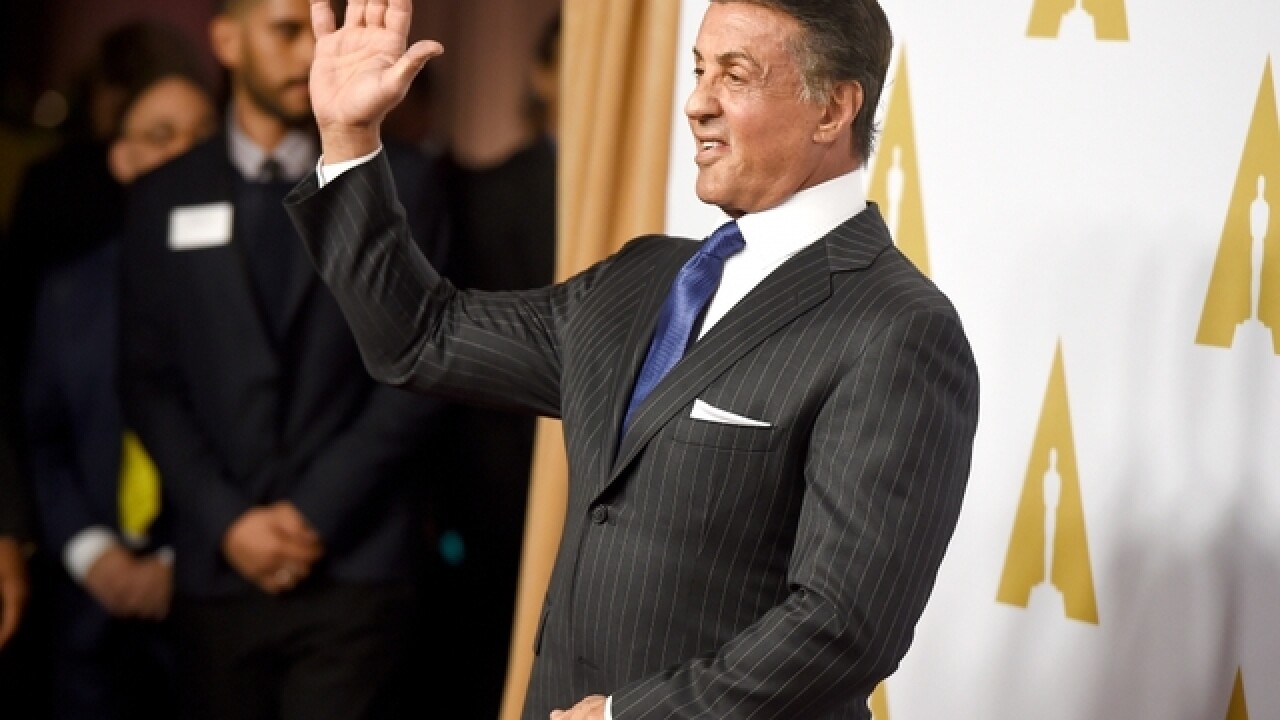 Details of the case, presented by the Santa Monica Police Department, have not been released, ABC-affiliate KABC reported.

KABC reported the DA did not specify when the case was alleged to have taken place or how long it would be under review. The station added that a Santa Monica woman reportedly file a police report against Stallone about an incident in the 1990s.

Last year, Stallone was accused of sexual assault of a fan in Las Vegas during the filming of "Over the Top" in 1986. It's not clear if Wednesday's reported claim is related to those accusations.

At the time, Stallone's spokesperson said the claims were "a ridiculous, categorically false story ... It never happened."