San Diegans wait hours to try out for 'American Idol' 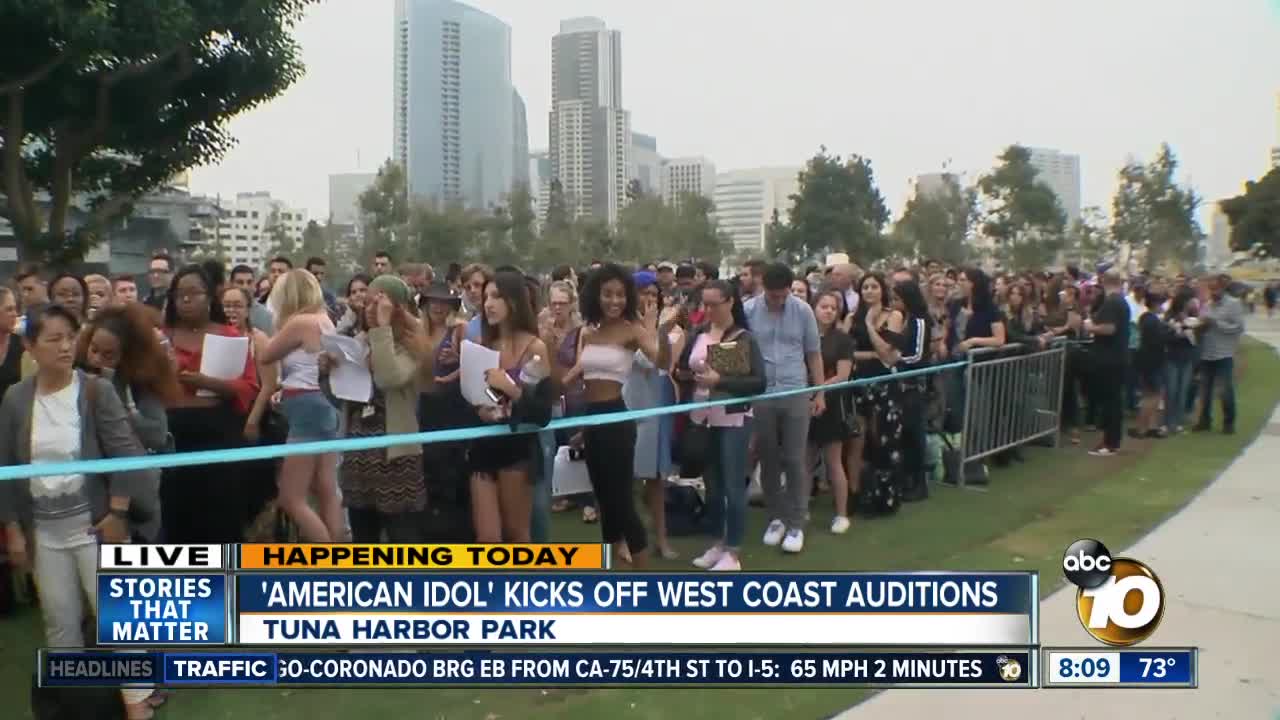 "American Idol" bus auditions kicked off in San Diego Saturday, with hopefuls ready to belt this best notes out for the show's producers. 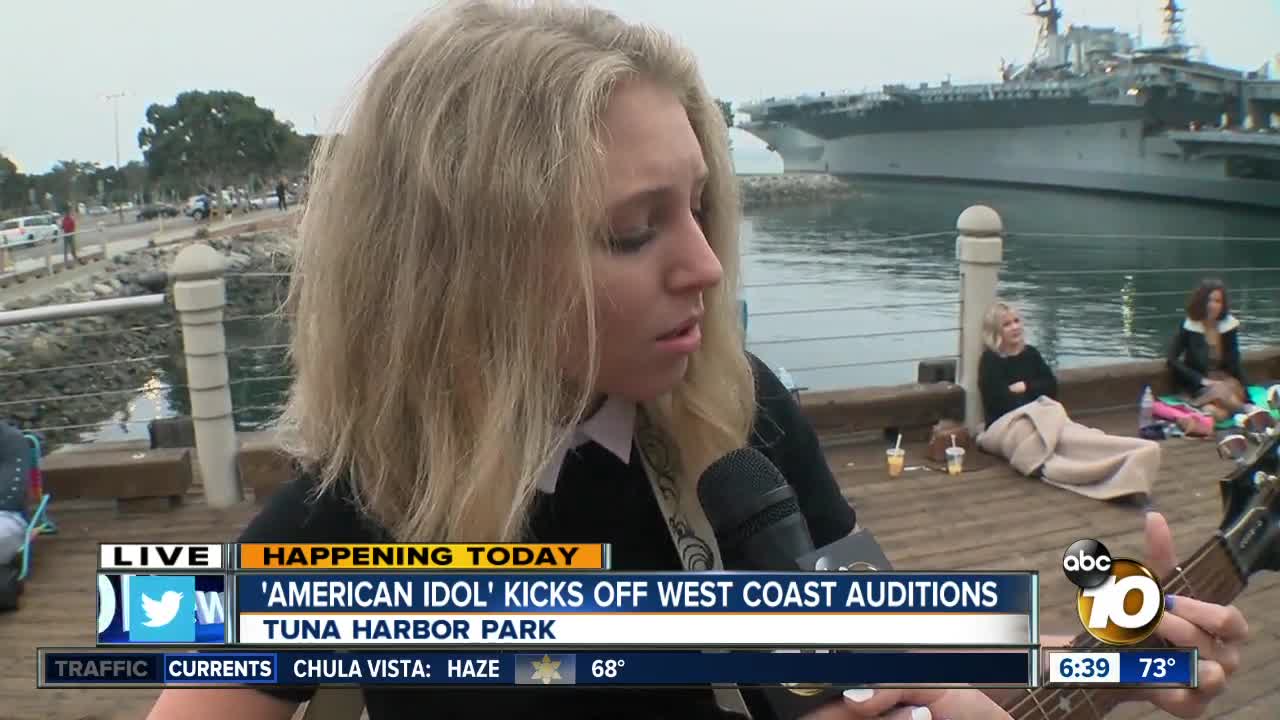 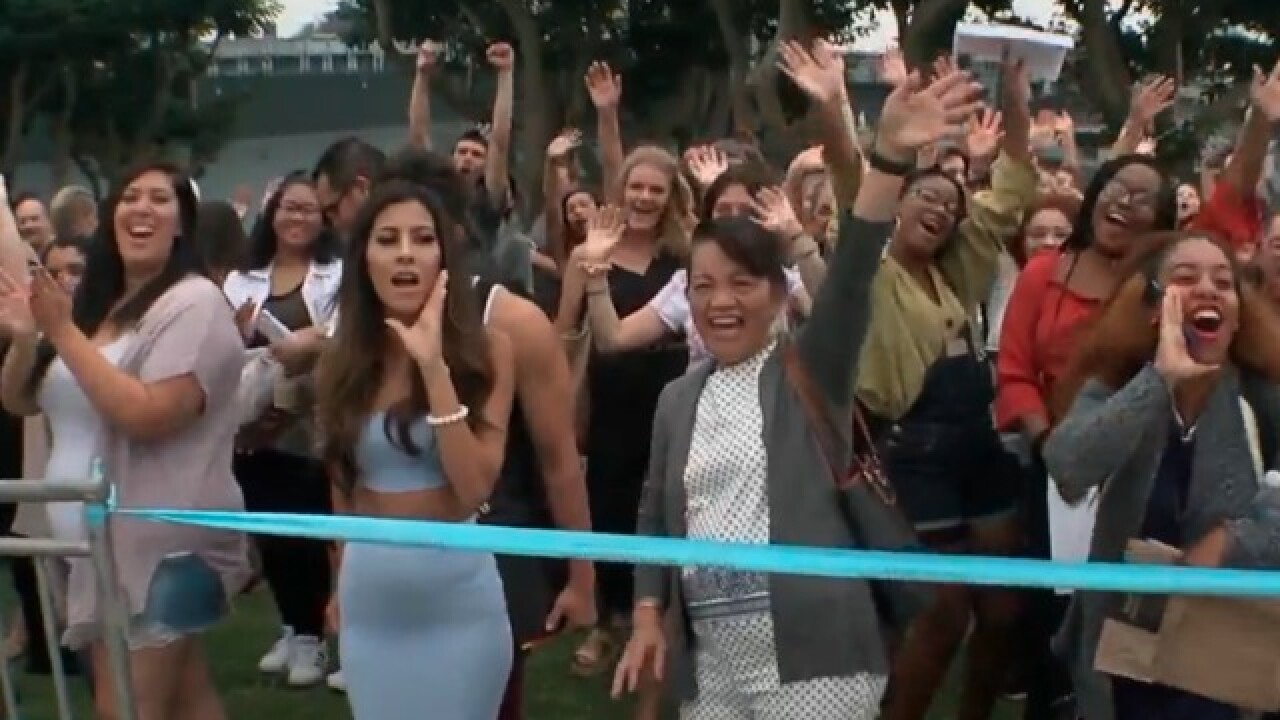 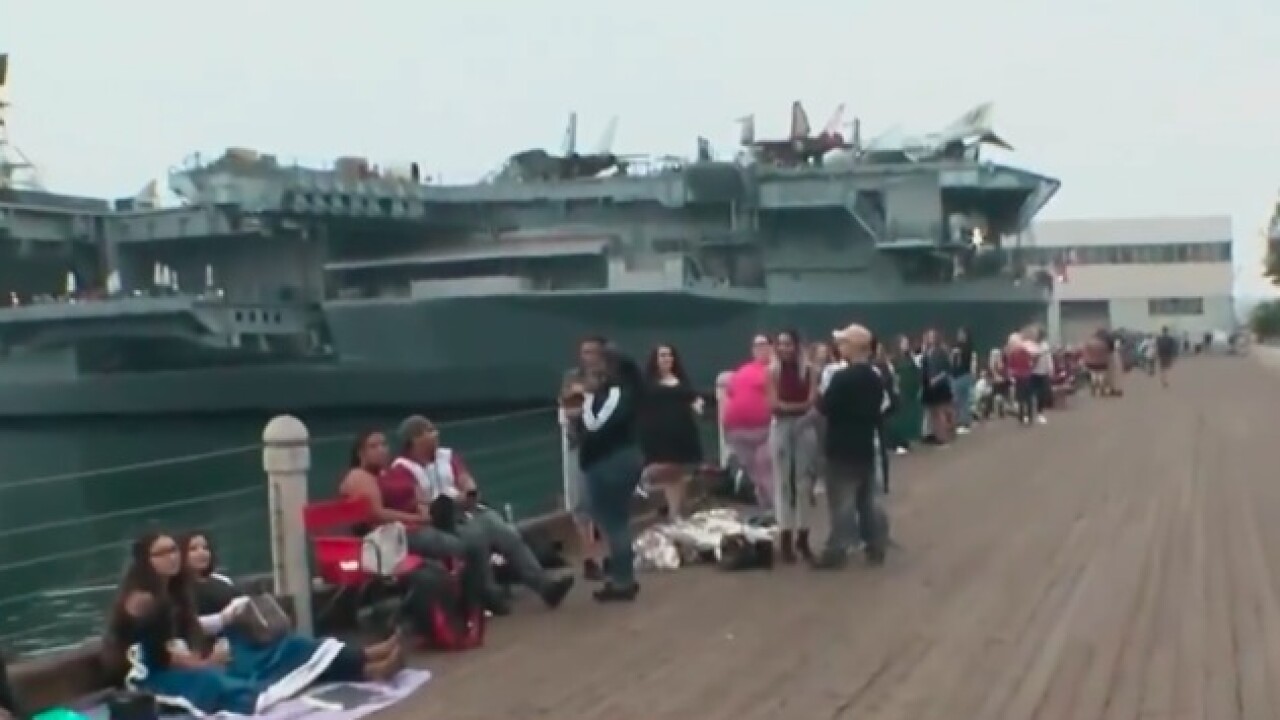 SAN DIEGO (KGTV) — San Diegans waited for hours Saturday morning for their chance to be the next "American Idol."

The hit singing show returns for its second season on ABC, its 17th overall, later this year, and one of its first stops to find finalists is in San Diego.

From 9 a.m. to 5 p.m., "Idol" producers will hear from hopefuls at Tuna Harbor Park, right next to the USS Midway. Those interested just need to head to the park and jump in line — and have some patience.

Those who make the cut will go to the next round of tryouts in front of judges Luke Bryan, Lionel Richie, and Katy Perry.

Online auditions are also being accepted for the show's second season. For more information on how to enter, click here.

10News reporter Kalyna Astrinos met with those waiting in line Saturday, many of whom gave an impromptu audition of what they have planned for their tryout: