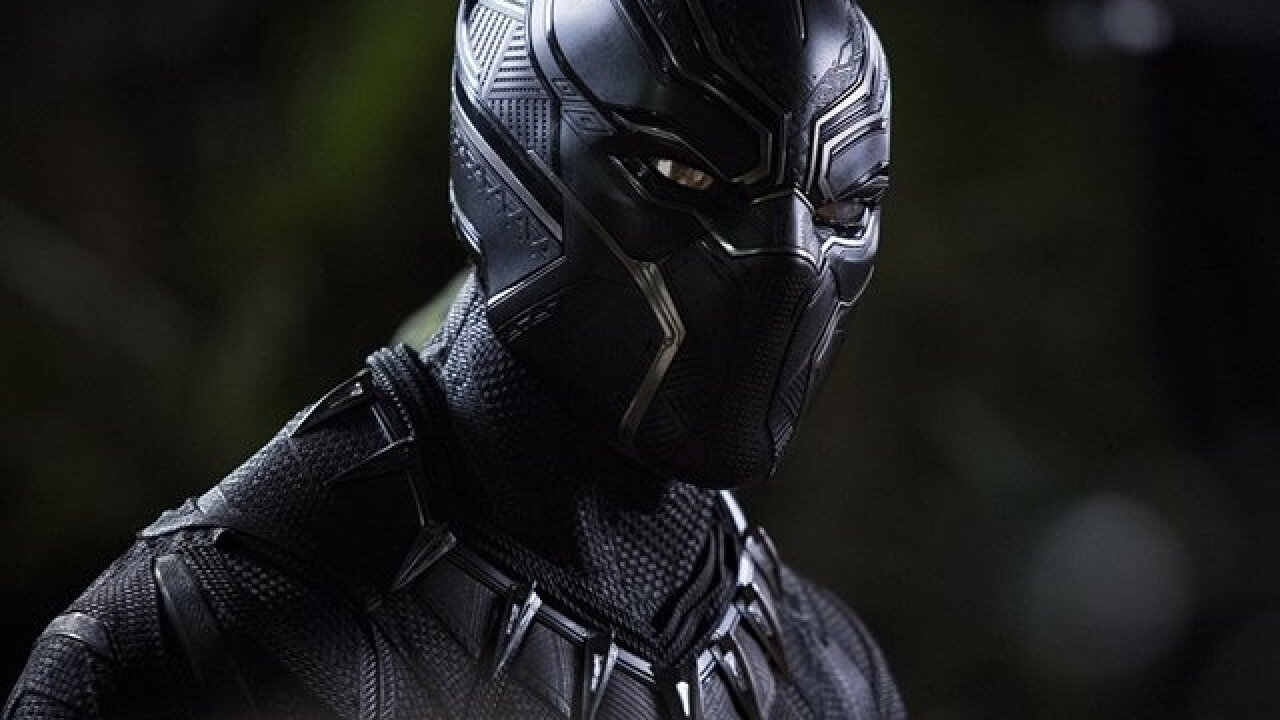 A person close to the production who requested anonymity because they weren't authorized to announce the deal confirmed Coogler's return to the Marvel franchise on Thursday. The Hollywood Reporter first reported Coogler's widely expected involvement in the "Black Panther" sequel.

Neither a start date nor a release date has yet been announced.

"Black Panther" earlier this year grossed more than $1.3 billion worldwide, including $700 million domestically — a new record for a Marvel release.

Coogler is also a producer on the upcoming "Creed 2," a sequel to the Coogler's 2015 Apollo Creed film.