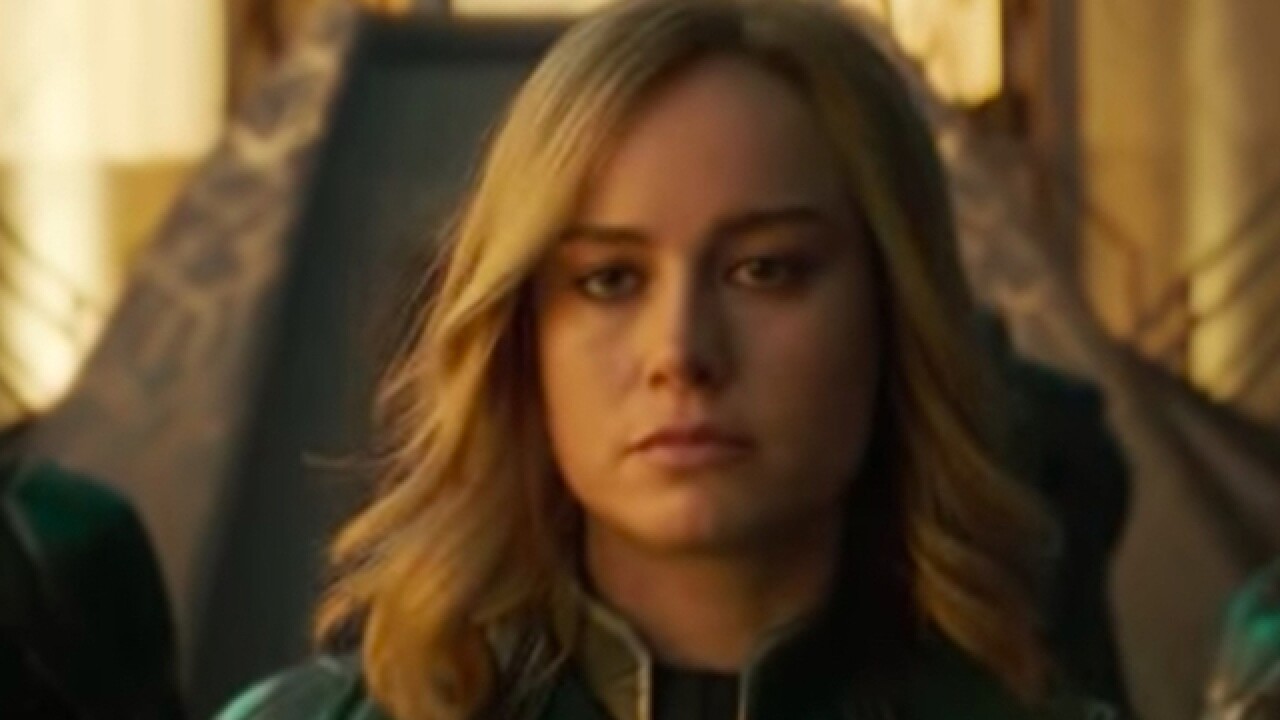 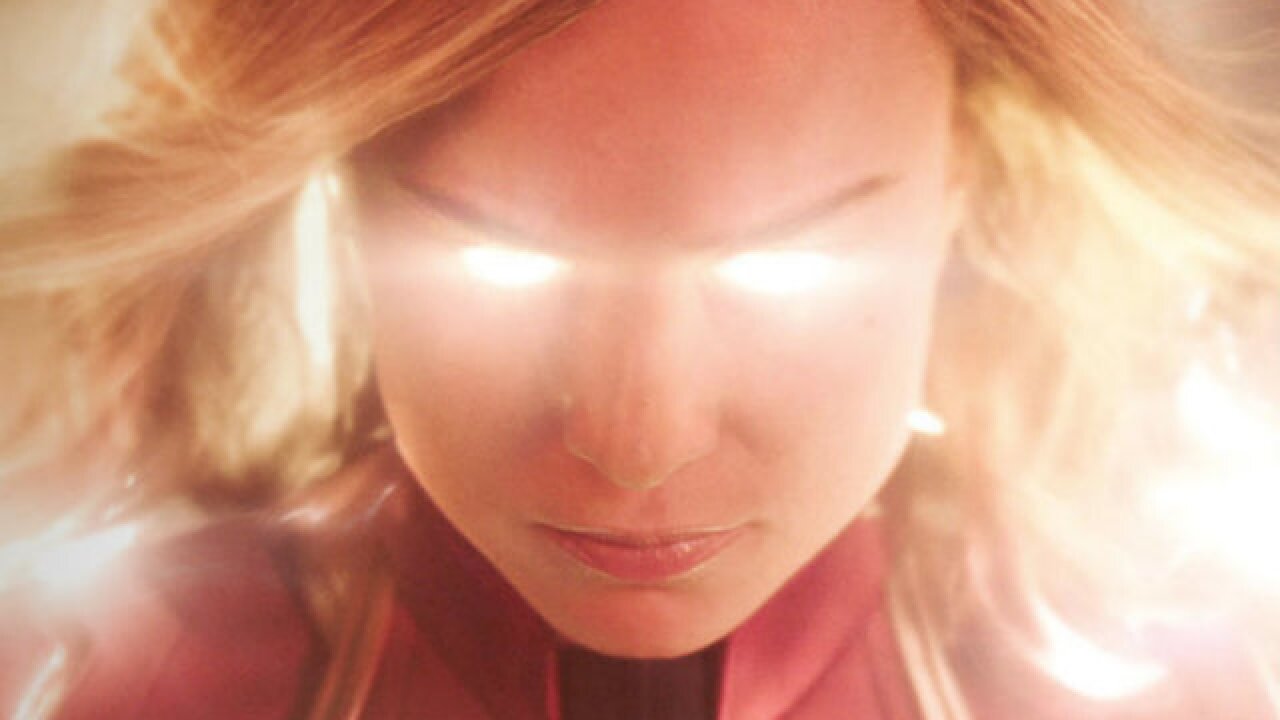 Marvel Studios’ official synopsis for the movie, which stars Oscar-winner Brie Larson in the titular role:

"Set in the 1990s, Marvel Studios’ ‘Captain Marvel’ is an all-new adventure from a previously unseen period in the history of the Marvel Cinematic Universe that follows the journey of Carol Danvers as she becomes one of the universe’s most powerful heroes. While a galactic war between two alien races reaches Earth, Danvers finds herself and a small cadre of allies at the center of the maelstrom."

In the trailer, fans will see a digitally de-aged Samuel L. Jackson as S.H.I.E.L.D. operative Nick Fury and the screen return of Agent Coulson, played by Clark Gregg. Lee Pace and Djimon Hounsou will appear in the movie, reprising their roles from the first “Guardians of the Galaxy."

So what is Captain Marvel's connection to the rest of the Marvel Cinematic Universe? You'll have to find out when the highly-anticipated movie lands in theaters March 8, 2019.