Rage Against the Machine to reunite in 2020, including stop at Coachella 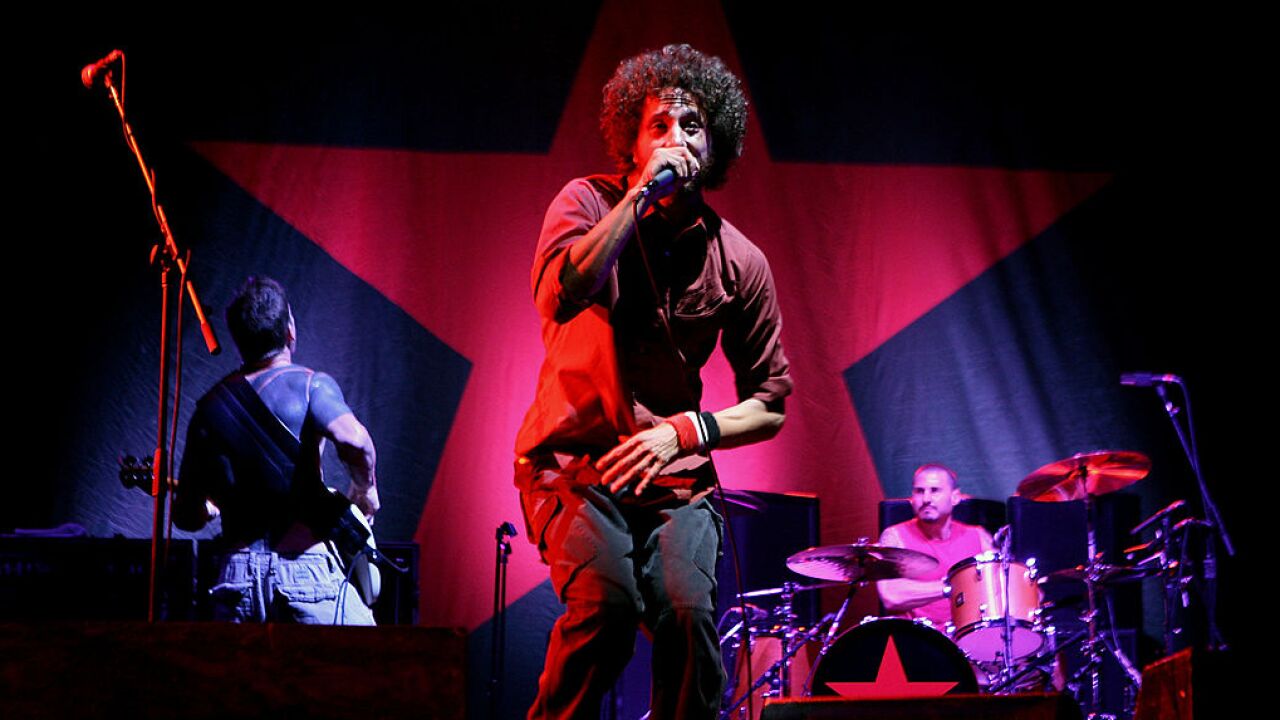 (KGTV) — It will be nearly a decade since Rage Against the Machine played live when they reunite for a short tour in 2020.

RATM's Indio stops coincide with next year's dates for the Coachella Valley Music And Arts Festival.

The iconic — and highly political — rap metal band formed in 1991 in Los Angeles but hasn't played since 2011, when members took the stage at the Los Angeles Coliseum.

The upcoming presidential election may be partially to thank for RATM's reunion. The band first broke up in 2000, before returning in 2007 — a year before the presidential election. And following the 2016 election, Morello told The Washington Times that he and others formed Prophets of Rage in response.

“You could argue that it’s always overdue for people in their vocation to speak up about the injustices of the day,” Morello told The Times. “This is a particularly dire time, and we couldn’t remain silent.”