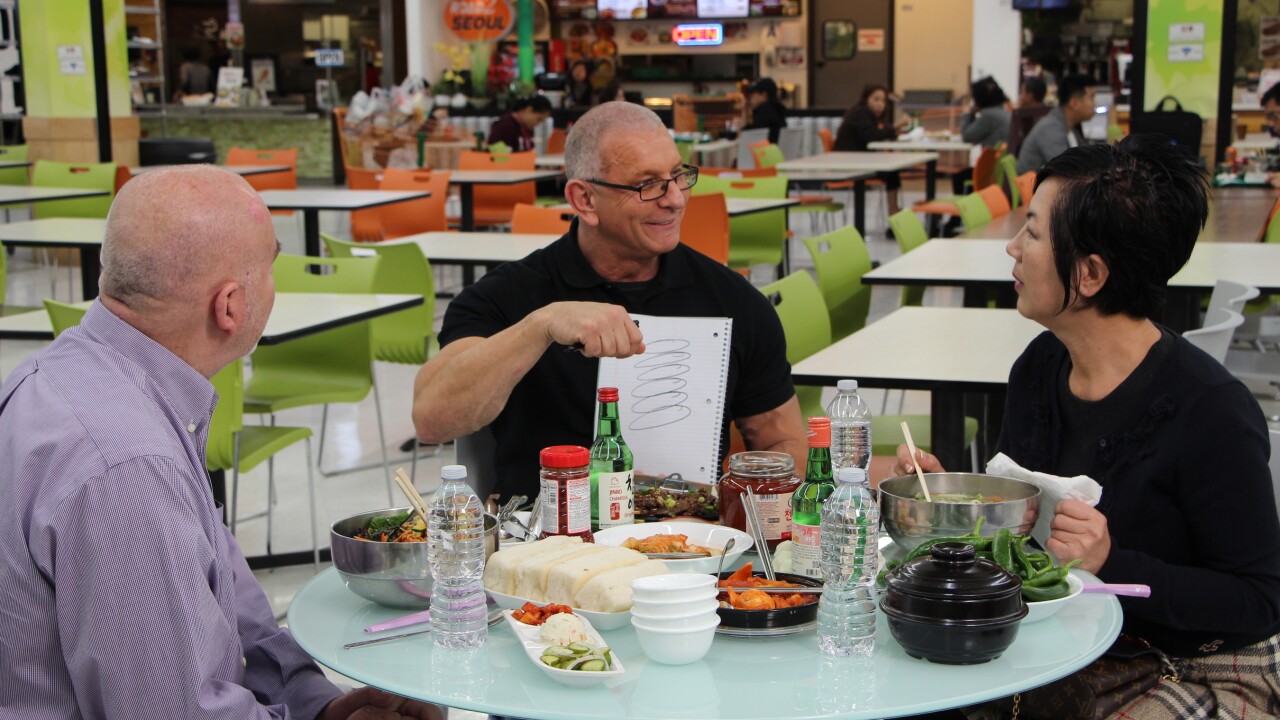 Courtesy of Food Network
Robert uses pen and paper to illustrate an important point to Liz and Don, as seen on Restaurant Impossible, Season 14. 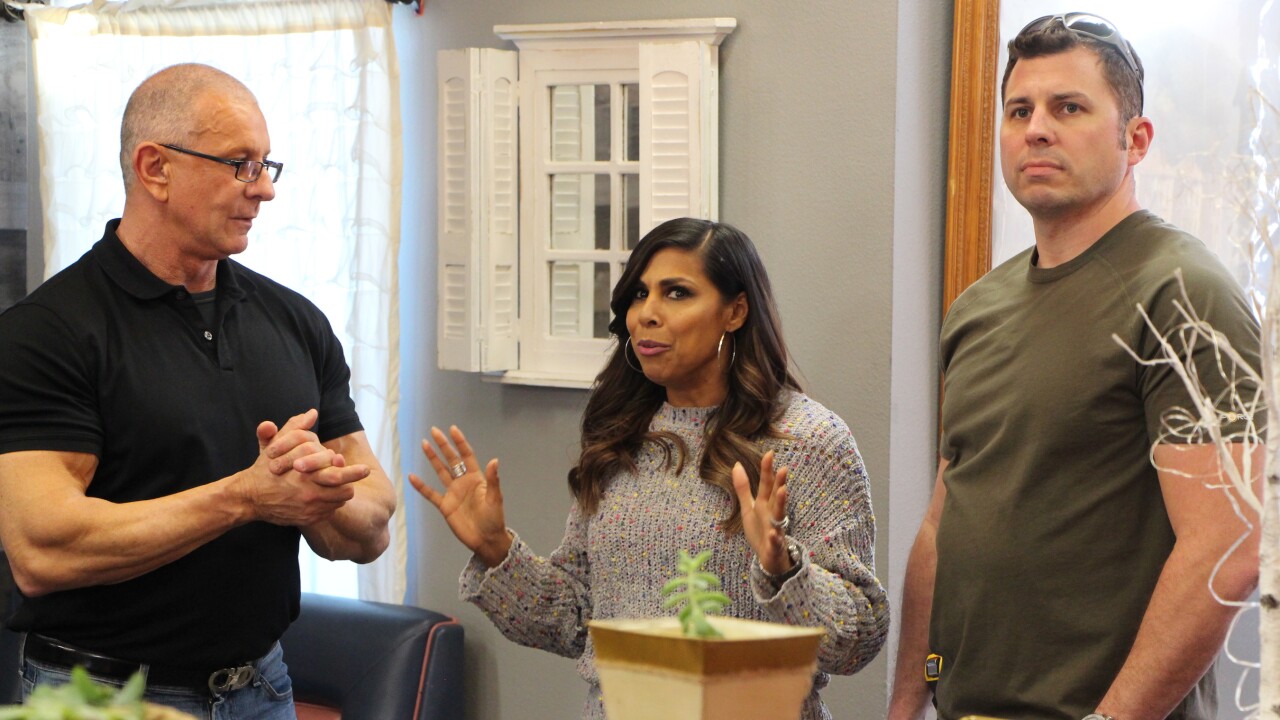 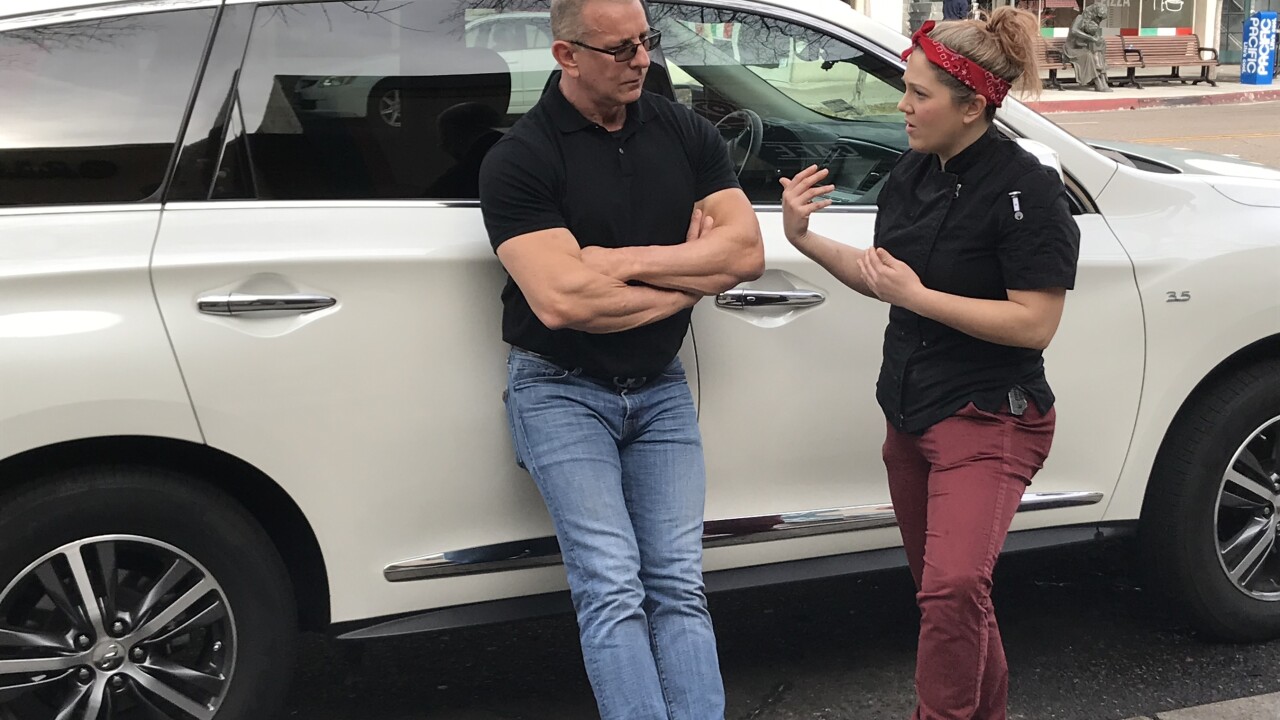 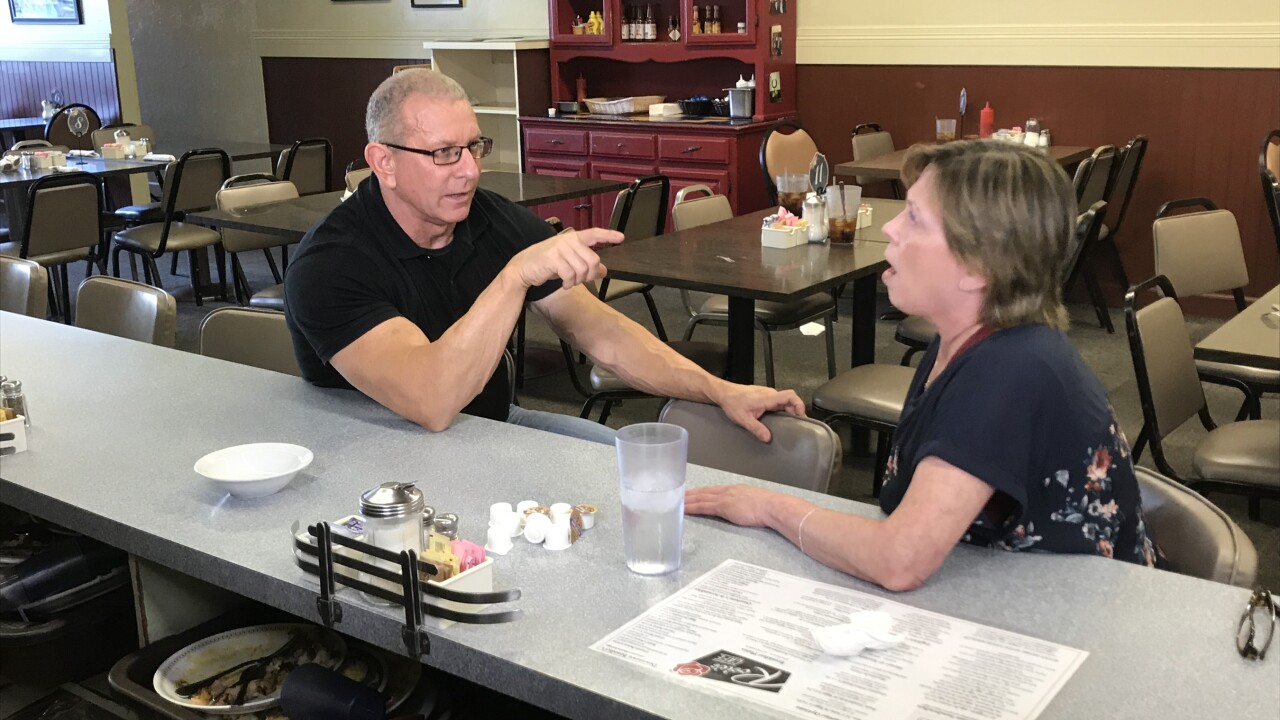 SAN DIEGO (KGTV) — A pair of North San Diego County restaurants will officially reveal their makeovers to the region in the coming weeks on Food Network.

Rosie's Cafe, in Escondido, and The Incredible Cafe, in Rancho Bernardo, have undergone extensive renovations thanks to "Restaurant: Impossible."

For those not familiar with the show, British chef Robert Irvine helps struggling restaurants reinvent themselves, spending two days and $10,000 to renovate an eatery and set them on a path to success. During the process, many of the location's faults are uprooted and Irvine often shares his expertise to help course-correct restaurant owners.

While the owners of the two San Diego restaurants aren't allowed to dish on their overhauls until after their respective episodes air, Food Network did provide 10News with a preview of each.

Rancho Bernardo's Incredible Cafe is found "anything but incredible," the show says, calling the kitchen an abomination. Irvine steps into turn around the restaurant and help owner, Liz Song, out of crippling debt.

"Restaurant: Impossible" will highlight Rosie's Cafe on April 20 at 9 p.m. and The Incredible Cafe on May 4 at 9 p.m. on the Food Network.

Though neither episode has aired, both restaurants offer a peak at their new look on their Instagram pages: