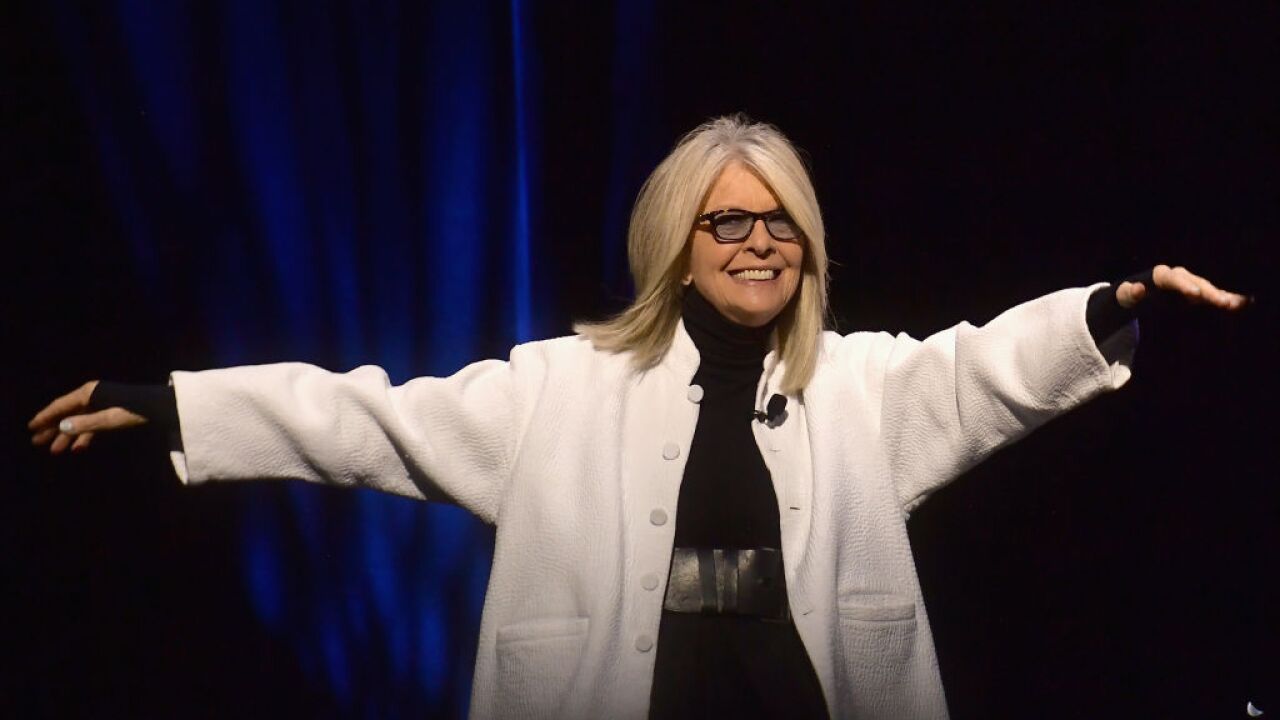 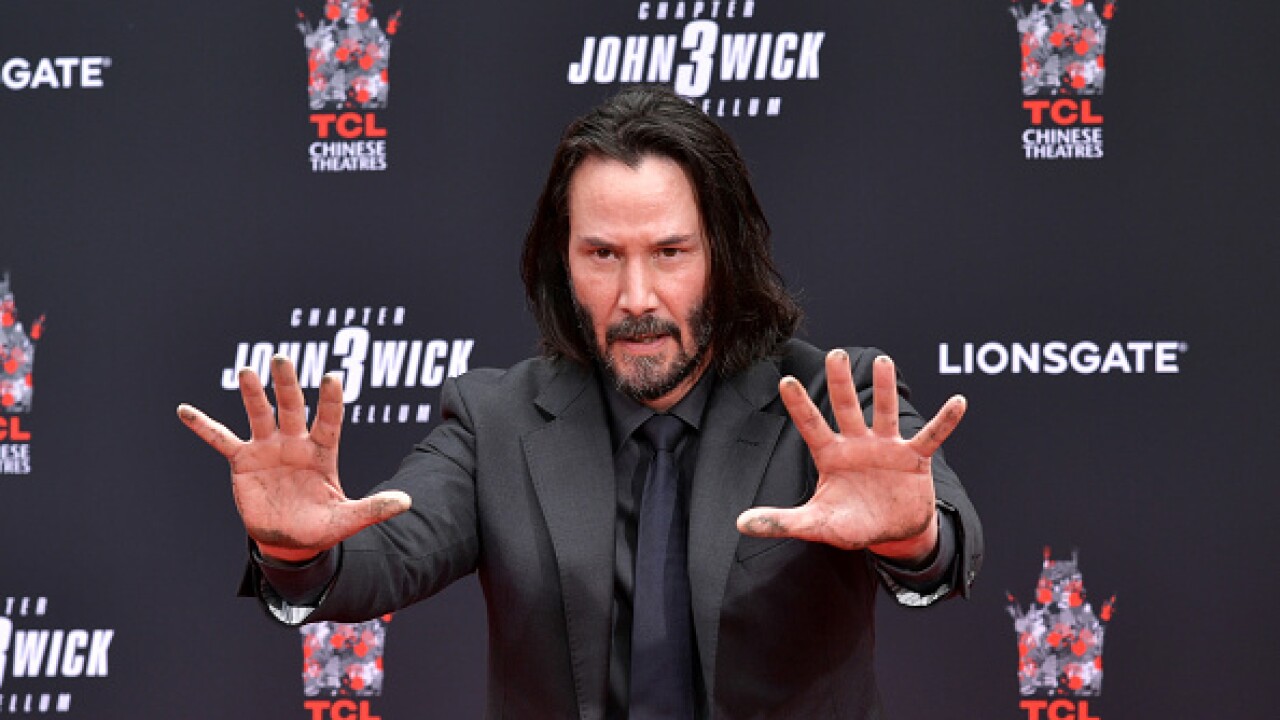 LOS ANGELES (CNS) - Diane Keaton, Keanu Reeves and Steve Martin were among the celebrities added Thursday to the list of presenters for the upcoming Academy Awards.

Malek won the best actor Oscar last year for "Bohemian Rhapsody," while Colman was named best actress for "The Favourite." King and Ali won the supporting actress and actor Oscars for "If Beale Street Could Talk" and "Green Book," respectively.

The Academy of Motion Picture Arts and Sciences announced Wednesday that Billie Eilish -- fresh off her historic sweep of the top categories at the Grammy Awards -- will perform during the Oscar ceremony.

The 92nd Oscars will be held Feb. 9 at the Dolby Theatre in Hollywood.