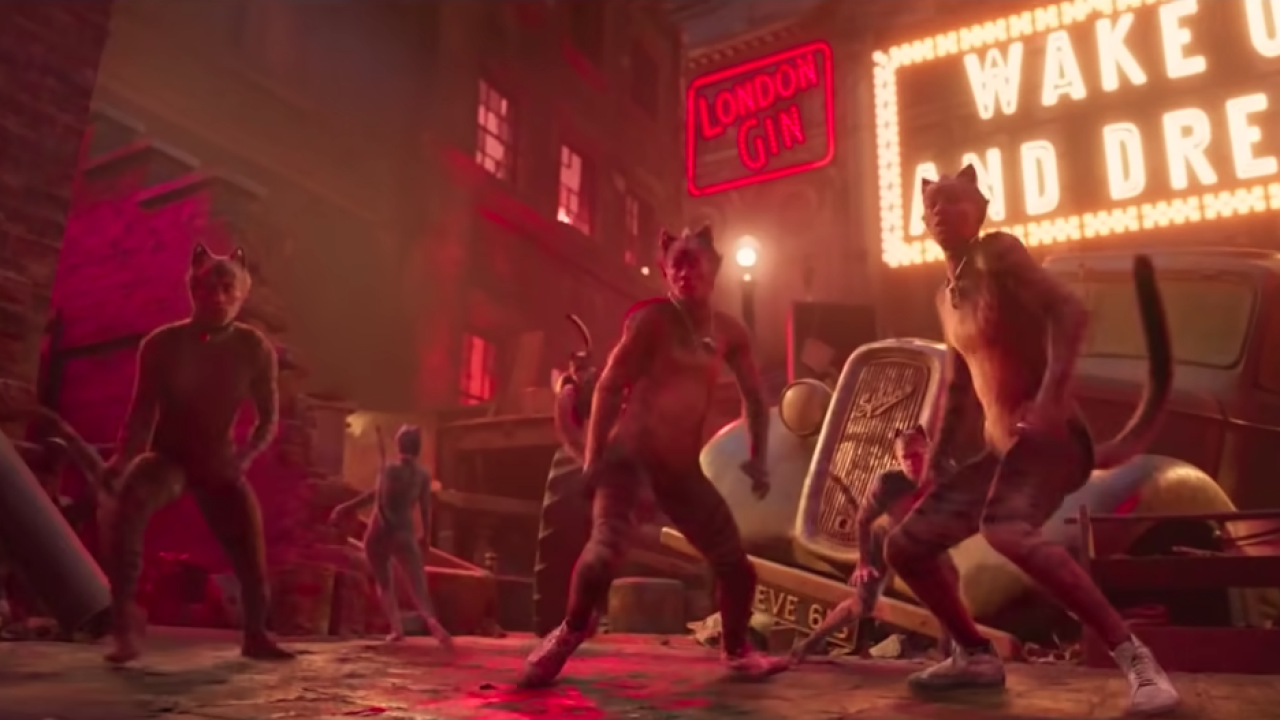 LOS ANGELES (CNS) - As Hollywood excitement builds for Sunday's Academy Awards, the Golden Raspberry Foundation unveiled nominations Saturday for the 40th Razzie Awards, mocking the worst films and performances of the past year, with "Cats," "A Madea Family Funeral" and "Rambo: Last Blood" leading the list.

All three films were nominated for worst picture, along with "The Fanatic" and "The Haunting of Sharon Tate."

Sylvester Stallone earned a nomination for worst actor for his return to the role of Rambo in "Rambo: Last Blood." Past Oscar winner Matthew McConaughey also earned a nod for his "backside-baring" performance in "Serenity."

Anne Hathaway, also a past Oscar winner, was nominated for worst actress for her work in the films "The Hustle" and "Serenity." Tyler Perry earned a cross-gender nomination in the category for the farewell portrayal of Madea in "A Madea Family Funeral."

Also up for the $4.97 Razzie statuette are Hilary Duff for "The Haunting of Sharon Tate," Francesca Hayward for "Cats" and Rebel Wilson for "The Hustle."

Wilson also earned a nomination for worst supporting actress for "Cats," as did her co-star in that film, Oscar winner Judi Dench. Jessica Chastain was nominated for "Dark Phoenix," as were Cassi Davis for "A Madea Family Funeral" and Fenessa Pineda for "Rambo: First Blood."

Tyler Perry has two nominations for worst supporting actor, for his roles as Joe and Uncle Heathrow in "A Madea Family Funeral." James Corden was also nominated for his supporting work in "Cats," while Seth Rogen was nominated for "Zeroville" and Bruce Willis for "Glass."

The Razzie Award winners have traditionally been announced the day before the Oscars. But according to the Golden Raspberry Foundation, the schedule was changed this year due to the Oscar ceremony being advanced to early February.

The date for the presenting of the Razzie Awards has not been set.