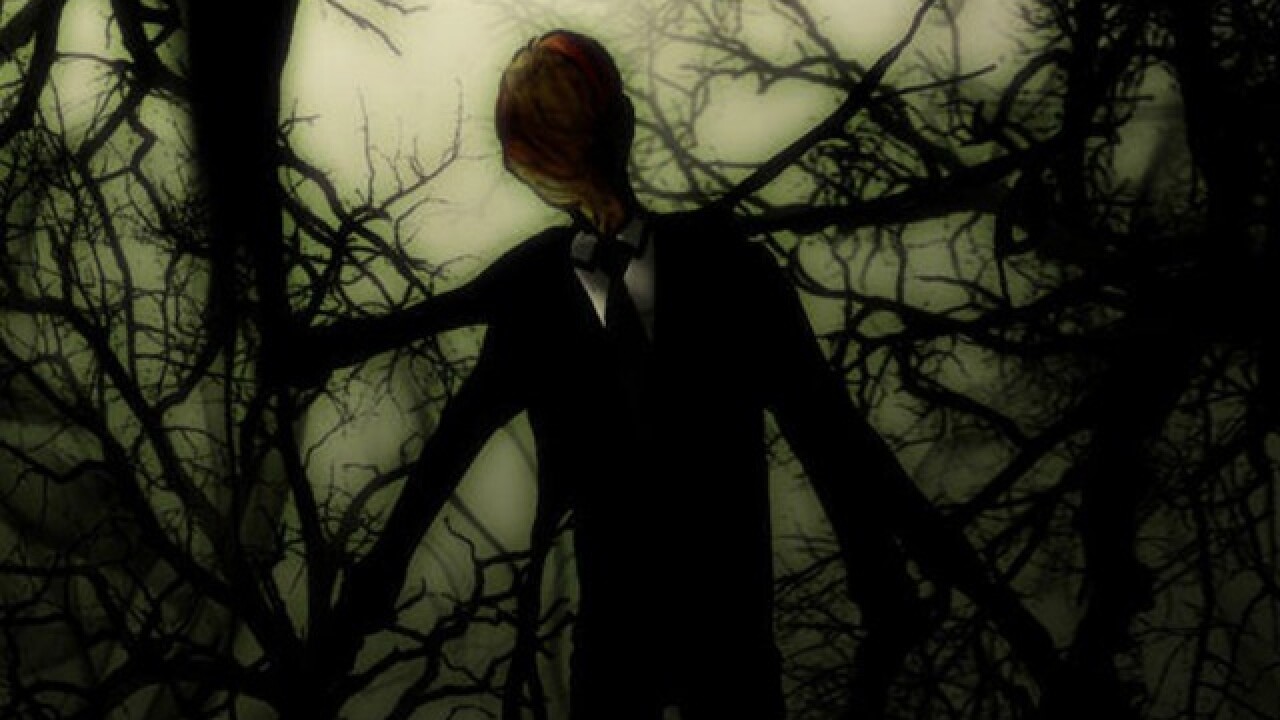 <p>Slender Man is a mythical creature often depicted as being tall and thin, wearing a black suit with a white shirt and necktie, and having a blank face.</p> 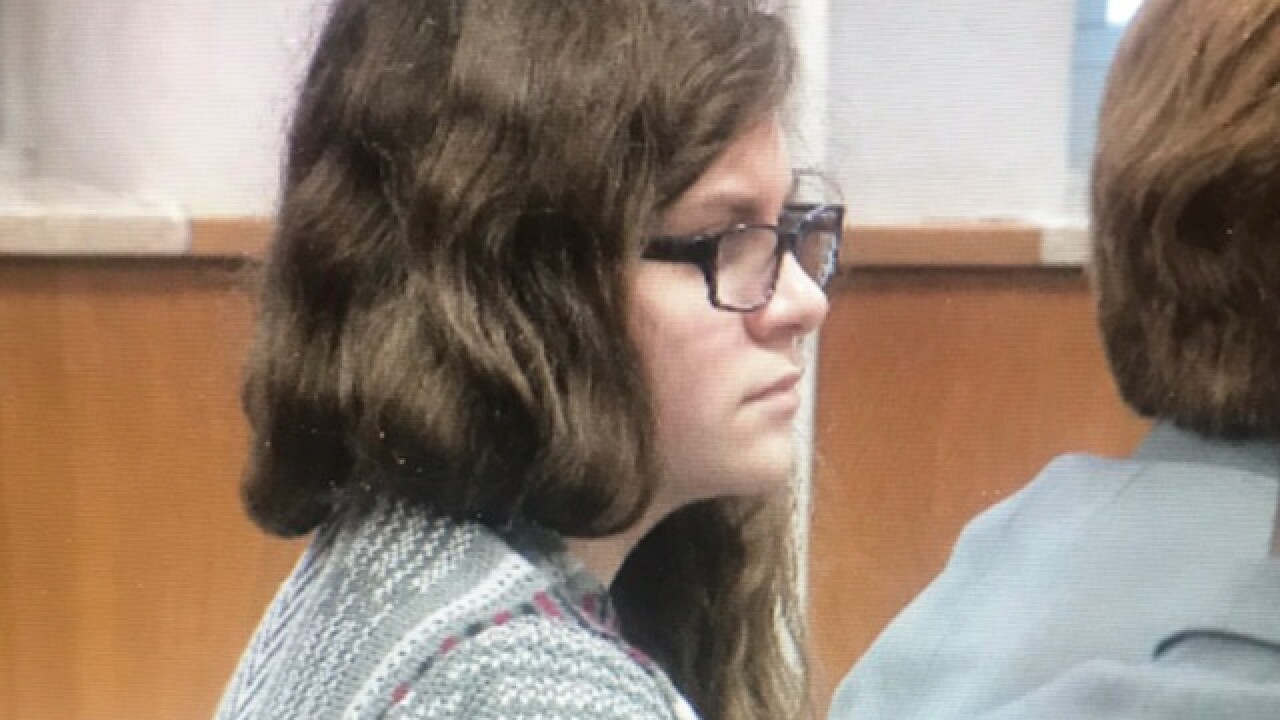 (KGTV) - Sony Pictures's forthcoming film about the horror character "Slender Man" is trying to cash in on tragedy, said a Wisconsin father to one of the girls found guilty of nearly killing a classmate as offering to the fictional being.

"It’s absurd they want to make a movie like this," Weier told the AP, USA Today reported. "It’s popularizing a tragedy is what it’s doing. I’m not surprised but in my opinion, it’s extremely distasteful. All we’re doing is extending the pain all three of these families have gone through."

Anissa Weier and Morgan Geyser pleaded guilty of attempted second-degree and first-degree intentional homicide, accordingly, after trying to stab a classmate to death in 2014.

Leutner survived the attack and was able to crawl out of the woods and flag down a passing bicyclist.

The two teenagers, who were 12-years-old at the time of the attack, claimed they were servants to Slender Man and trying to protect their families from him.

Sony's "Slender Man" trailer was released Wednesday. The movie is the first film depicting the fictional online character created in 2009. The character - depicted as a tall, spidery-like, man in a suit with no face - has appeared in video games and online stories since.

It's not clear from the trailer if the film will pull elements from the Wisconsin case, though it does depict the creature preying on children and one girl stabbing herself in a classroom.