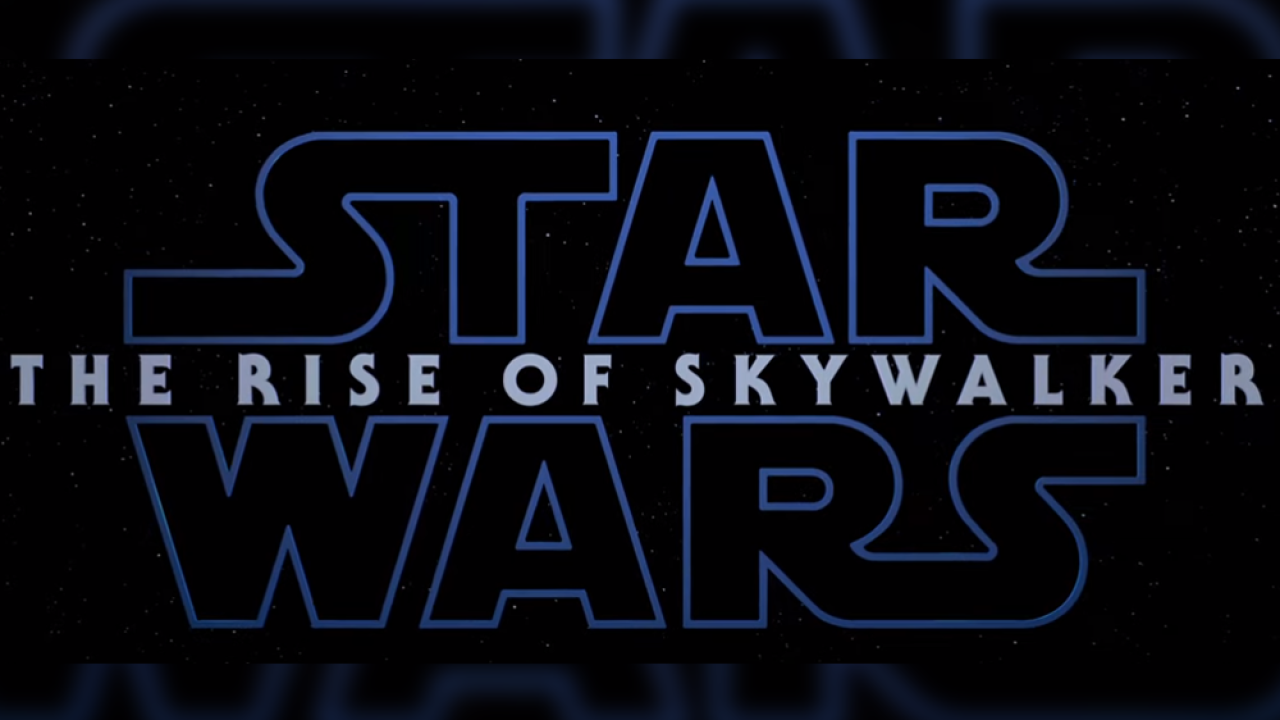 HOLLYWOOD, Calif. (KGTV) -- Monday night, fans got a peek at the last chapter of the Skywalker saga.

The official trailer for “Star Wars: The Rise of Skywalker” debuted during halftime of ESPN’s Monday Night football, according to CNN.

The film will star Mark Hamill as Luke Skywalker, Billy Dee Williams as Lando Calrissian and the late Carrie Fisher as General Leia Organa thanks to unreleased footage shot for an earlier film.

The movie is due in theatres December 20.

Watch the trailer below:

Disney acquired Lucasfilm in 2012 for $4 billion, according to CNN.