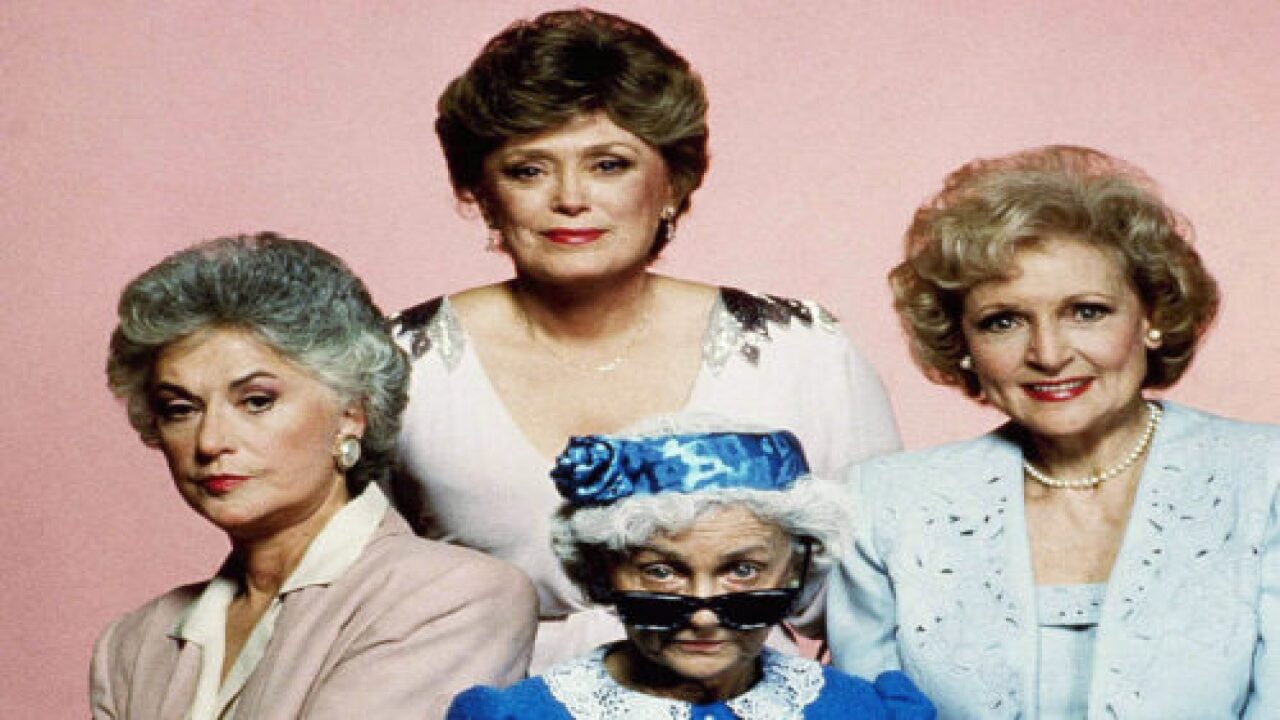 LOS ANGELES (KGTV) -- The famous home that served as the exterior shot for the hit show “The Golden Girls” sold for staggering $4 million, according to Deadline.

The sale closed Friday with no buyer listed, according to the publication.

The 3,000 square-foot Brentwood home was originally listed for just under $3 million.

Following the show’s first season, a replica of the house was built by Disney’s Hollywood Studios for shoots, Deadline says. The replica no longer stands after being demolished in 2003.