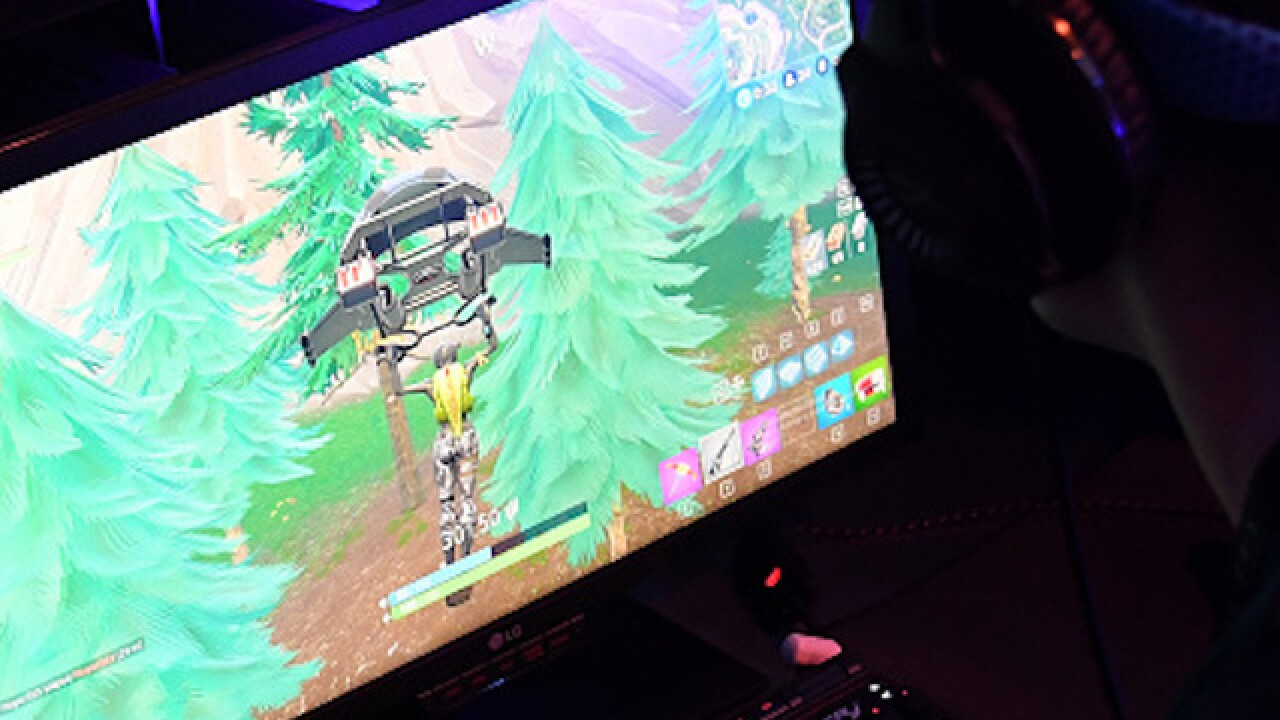 Image copyright 2018 Getty Images. All rights reserved. This material may not be published, broadcast, rewritten, or redistributed.
Ethan Miller
<p>LAS VEGAS, NV - APRIL 21: A gamer plays "Fortnite" against Twitch streamer and professional gamer Tyler "Ninja" Blevins during Ninja Vegas '18 at Esports Arena Las Vegas at Luxor Hotel and Casino on April 21, 2018 in Las Vegas, Nevada. Blevins is playing against more than 230 challengers in front of 700 fans in 10 live "Fortnite" games with up to USD 50,000 in cash prizes on the line. He is donating all his winnings to the Alzheimer's Association. (Photo by Ethan Miller/Getty Images)</p>

(KGTV) -- A 16-year-old from Pennsylvania won $3 million at the Fortnite World Cup Finals, according to The Independent.

The paper reports that the teen, Kyle 'Bugha' Giersdorf, beat more than 40 million other people to take home the prize.

The creator of Fortnite, Epic Games, said it was the "most participated-in tournament of all time,” according to The Independent.

The company says a total of $30 million was on the line for various events.

Every player competing at the finals won at least $50,000, according to The Independent.

Fortnite is an online game released in 2017.