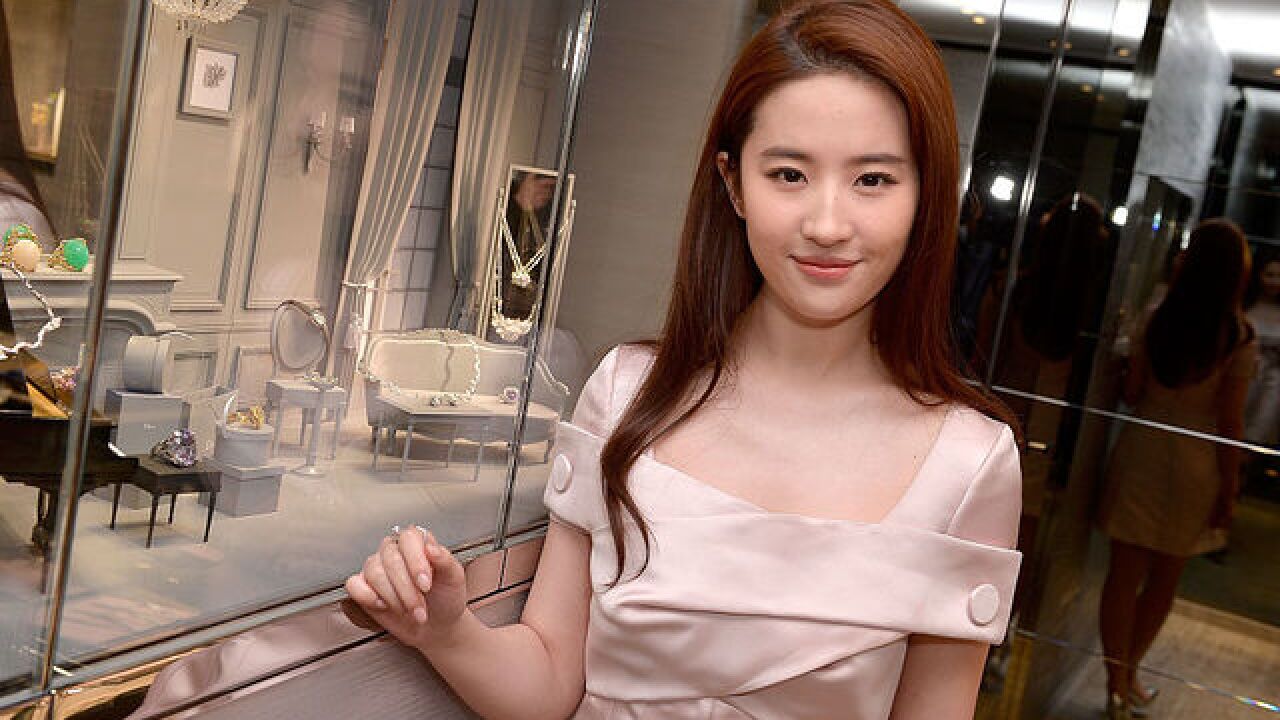 (KGTV) - Disney has found its leading lady for the next live-action adaptation of one of its beloved animated films.

Chinese actress Liu Yifei will star as the lead in the studio's live-action "Mulan" film, expected in theaters in 2019.

The 30-year-old Yifei, also known as Crystal Liu, is well-known in China as a model, actress, and singer, but less known in the U.S. She has starred opposite from Jackie Chan in "The Forbidden Kingdom" and Nicolas Cage in "Outcast."

The film will be inspired by the 1998 Disney animated movie and the legendary Ballad of Mulan. Director Niki Caro, who directed "The Zookeeper's Wife" and "McFarland, USA ," will helm the latest "Mulan" film.

Disney is slated to release live-action adaptations of other animated films, including "Aladdin," "Dumbo," and "The Lion King."