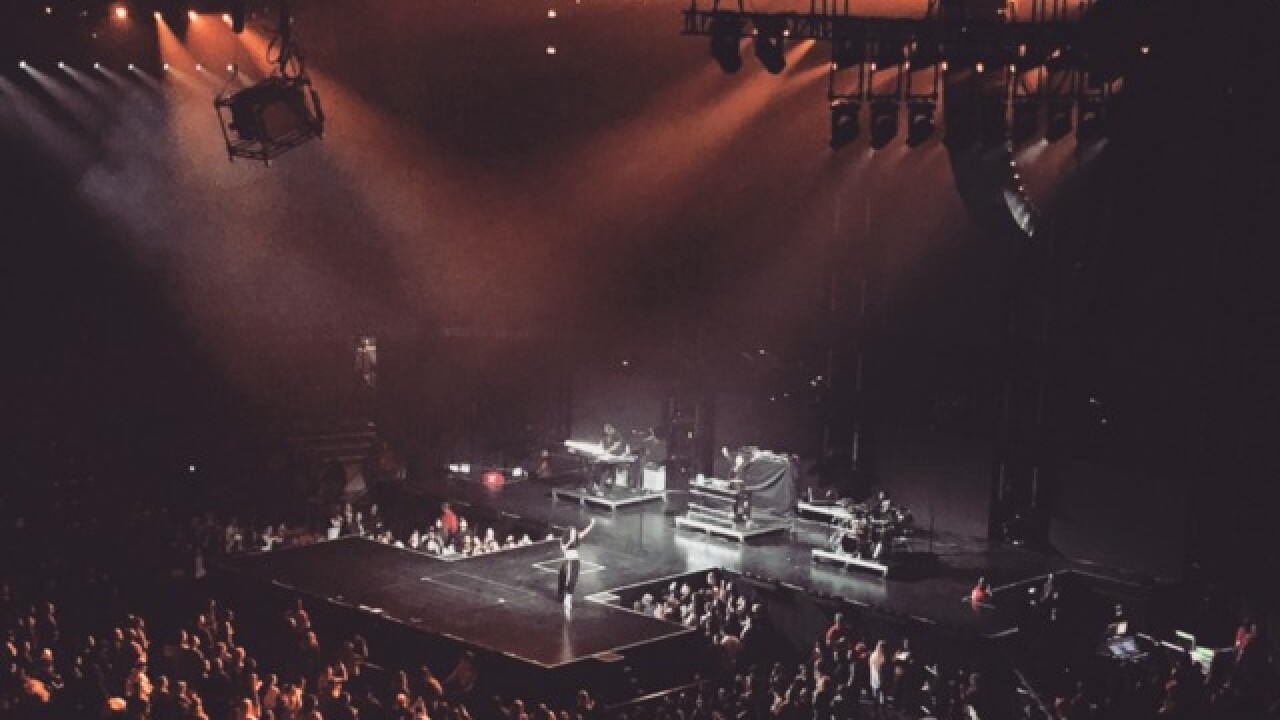 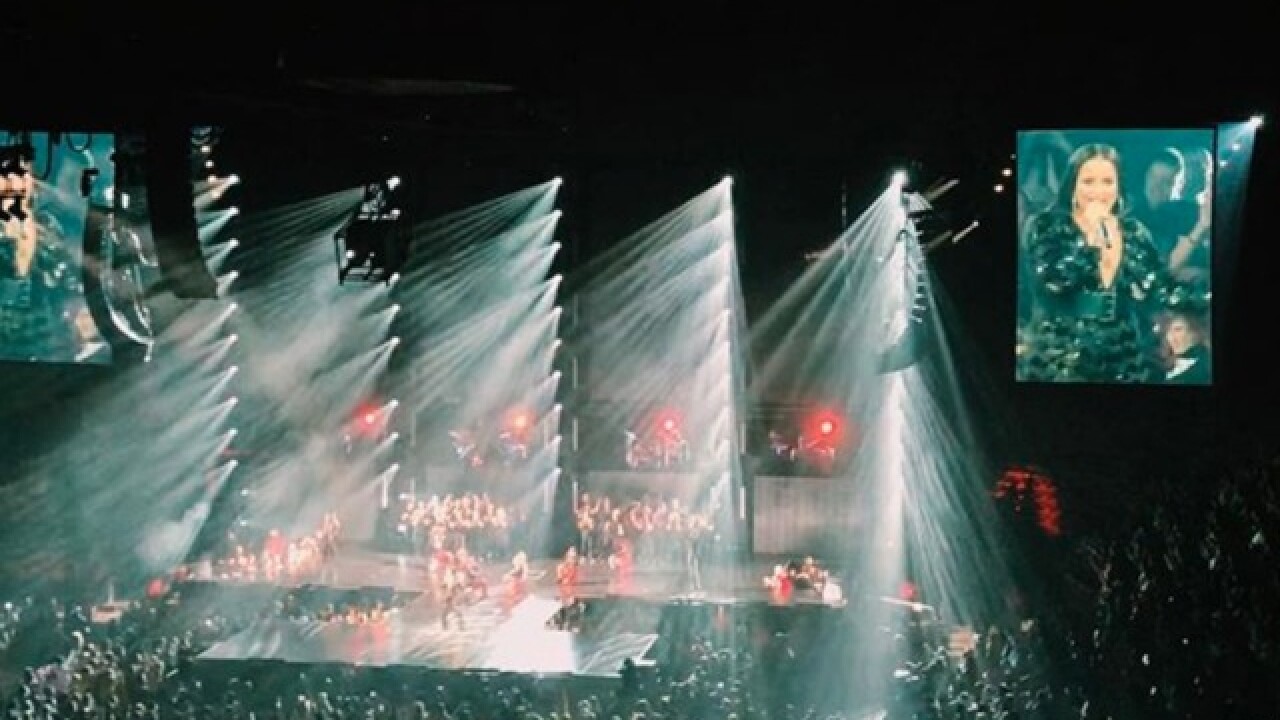 Kicking off her "Tell Me You Love Me" world tour, Lovato brought six Parkland shooting survivors on stage before a packed Viejas Arena.

"Tonight I brought along some people who are incredibly courageous and inspiring and brave. On February 14, one of the worst mass shootings in American history took place," Lovato  said on stage . "These students were in the school that day. Please welcome them to the stage."

The Marjory Stoneman Douglas High students who survived the mass shooting then walked on stage to applause from 7,000 concertgoers packing the arena.

"These are the brave survivors who are working with us to heal their community," Lovato added.

Lovato later said it was "an honor" to host the students, in a statement to People:

"Tonight was our first night of the tour and it was incredibly special. I was able to bring out and meet a few of the students that had to experience the shooting in Florida on the 14th. It was such an honor to meet them and hear their courageous stories. I want to make sure their voices are being heard and we can provide them with the mental health and post-trauma care they need."

Fans were invited to text in donations to the CAST Foundation, part of a nonprofit organization co-owned by Lovato. Money raised will go toward mental health resources.

Lovato, herself, is no stranger to advocating for addressing the stigma of mental health. She was diagnosed with bipolar disorder in 2010 and has been vocal about her own struggles with mental health in the past.