San Diego Comic-Con 2020: What to know about SDCC@Home 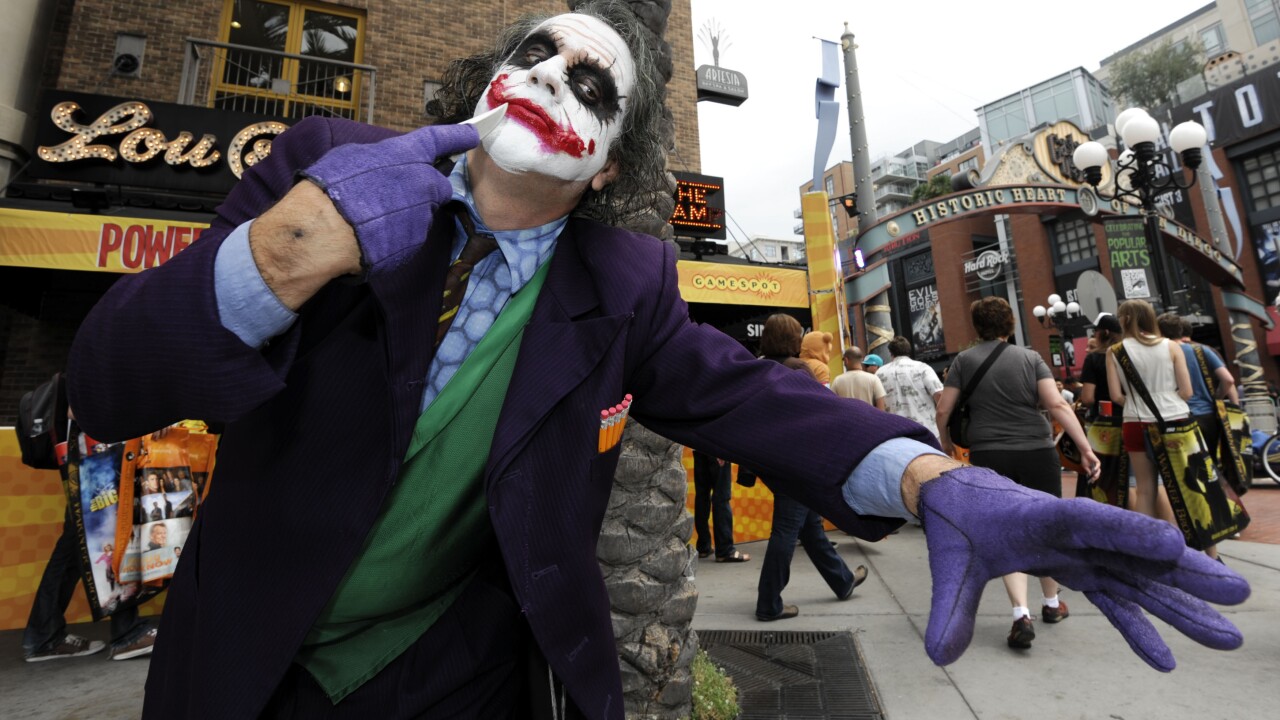 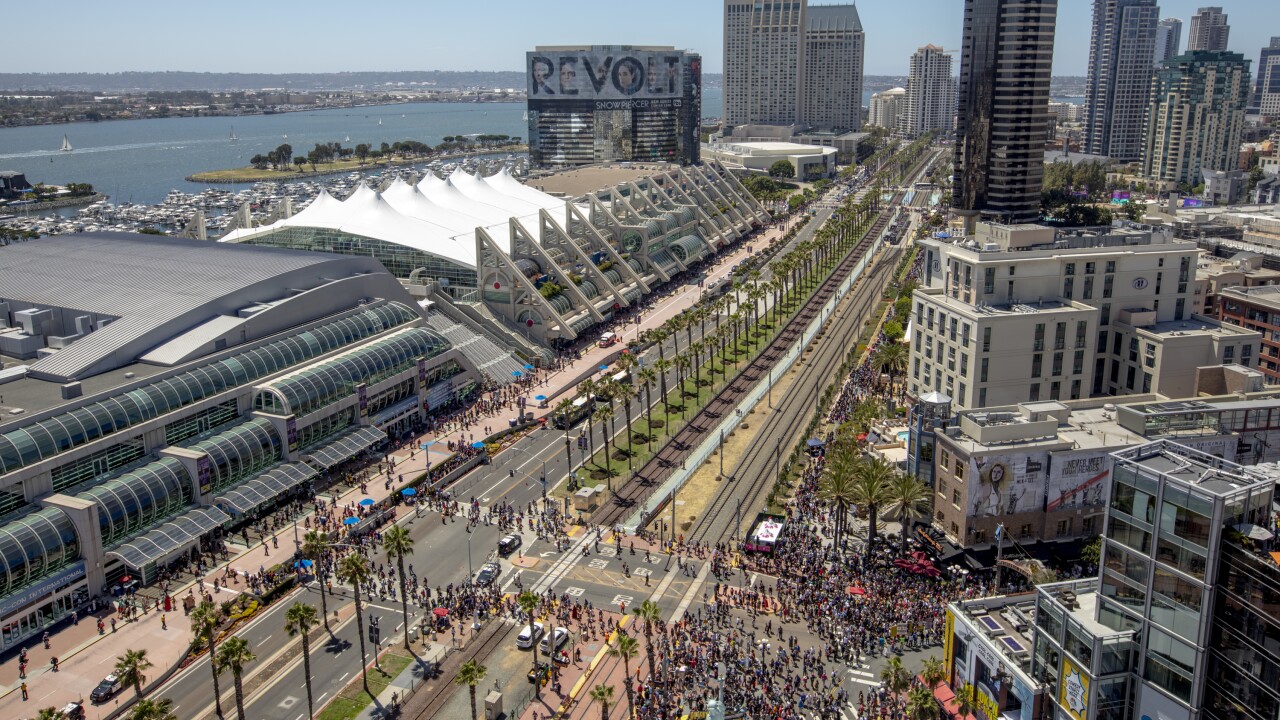 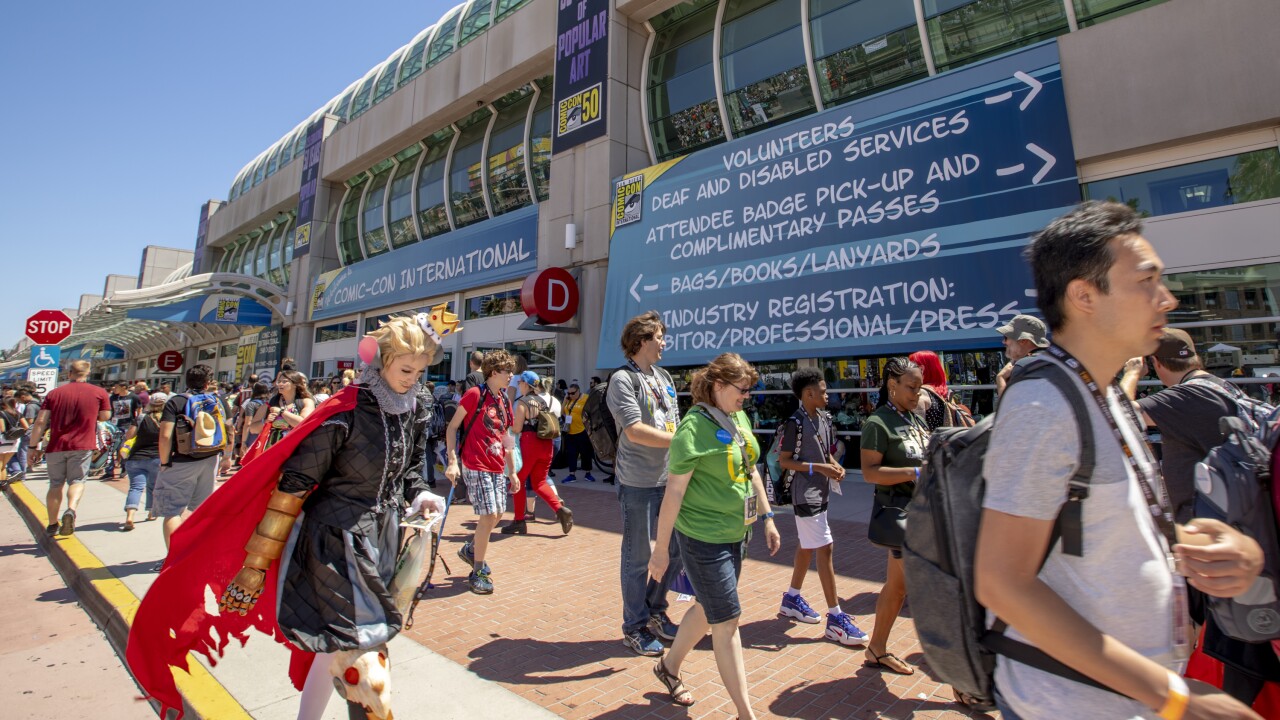 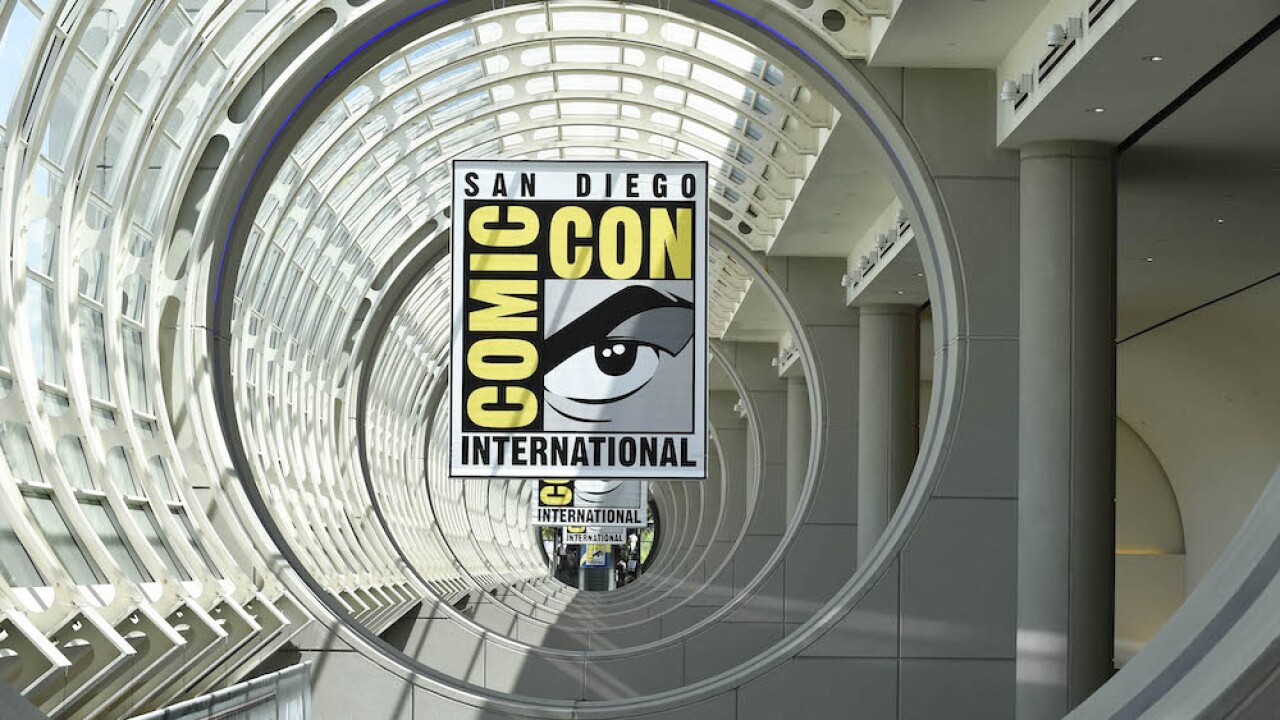 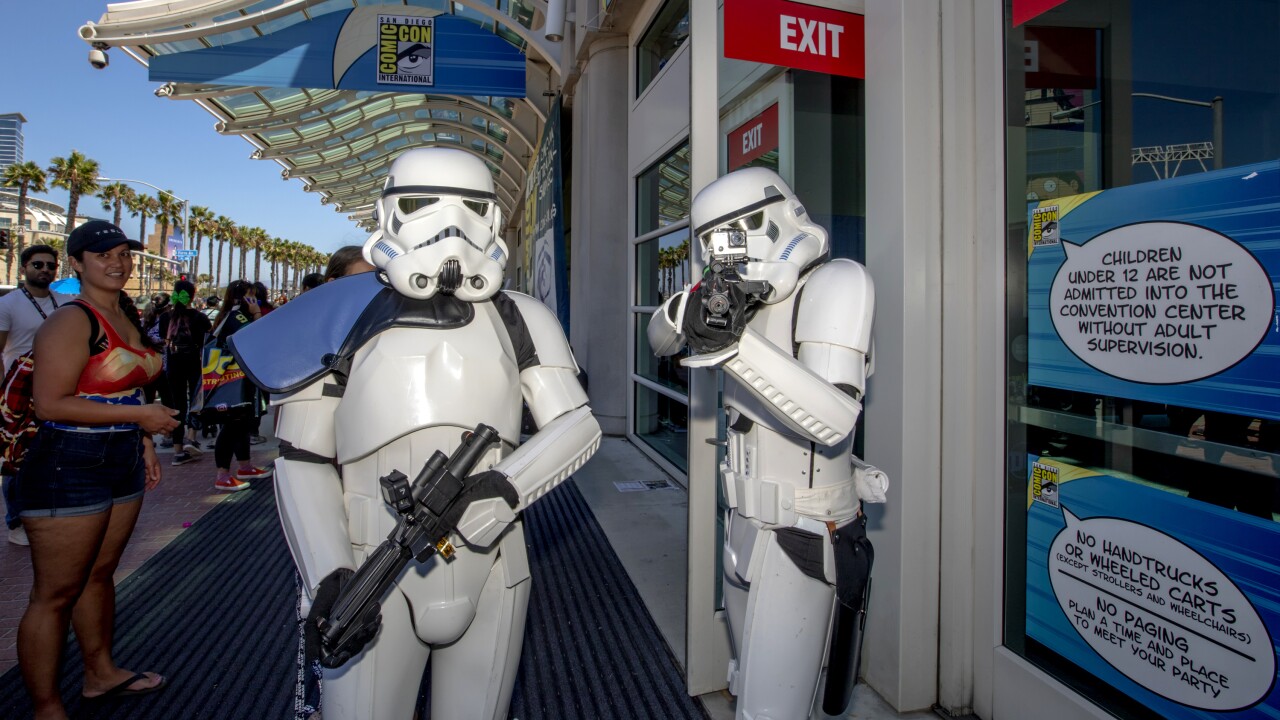 But organizers hope it'll still draw the same enthusiasm online as in-person in the form of Comic-Con@Home.

This year's convention is being held entirely online for free from July 22 to July 26 — ensuring fans get the chance to interact with their favorite fandoms and, of course, absolutely no lines.

And the same spirit of exciting panels, creative cosplayers, and exclusive collectibles are set to take the virtual stage.

All five days of SDCC programming will be made available online on Comic-Con's website to stream. Organizers promise more than 350 separate panels will be streamed free for fans during the event.

You can watch by finding a panel in each day's schedule on SDCC's website and clicking the watch button on the event:

Panels will also be made available on Comic-Con's YouTube channel (link).

While there are hundreds of panels to choose from this year, we've assembled a handful to check out. But, thankfully, since panels are online you'll have an easier time catching as many as you can.

Star Trek Universe (Thursday @ 10 a.m.): An overall Star Trek extravaganza will take place with panels including a table read from the cast of Star Trek: Discovery and Q&A with the cast; a look at the upcoming animated comedy series "Star Trek: Lower Decks" and discussion with its talented voice actors; and a virtual gathering of the cast of "Star Trek: Picard," including Patrick Stewart, and post-finale discussion. (Link)

The Boys Season 2 (Thursday @ 3 p.m.): Cast members Karl Urban, Jack Quaid, Antony Starr, and others alongside executive producers of Amazon's "The Boys" give a behind-the-scenes look at the series' highly-anticipated second season. (Link)

AMC's The Walking Dead: The World Beyond (Friday @ 2 p.m.): While AMC is showcasing their "The Walking Dead" and "Fear The Walking Dead" series, they're also looking to the future and will debut a third series in the television universe. Cast members and producers will delve into the new show, centered around the first generation of people raised in a surviving civilization of the post-apocalyptic world. (Link)

How to Make a Comic from Start to Finish (Friday @ 4 p.m.): Now's your chance to learn the ins and outs of writing a comic from start to finish. Industry expert Brian Haberlin (Spawn, Witchblade, Sonata, The Marked) will walk viewers through how to start, panel construction, coloring, and what you need to know to produce a comic. (Link)

Comic-Con says some panels will live online beyond the event's five days, allowing you to revisit moments you may have missed.

ACTIVITIES TO TAKE PART IN

SDCC is also offering a variety of at-home activities for fans to enjoy this year, including printable badges, signs, and sounds to build a total Comic-Con experience in the comfort of your home. Fans who send in a video of their at-home experience may be featured on the convention's social pages. (Link)

Fans can also participate in challenges at home, and show off their skills and creativity by creating sidewalk art or showcasing their cosplay. (Link)

EXCLUSIVES TO CHECK OUT

Comic-Con will be selling special 2020 merchandise this year on its own website (here), but a variety of other vendors will also reveal special collectibles during the online convention.

Funko will return with a variety of special Comic-Con exclusive collectibles, including Anchorman, Dragon Ball Z, Marvel, DC, and Fortnite collectible Funko Pops! for purchase — plus many more. (Link)

Factory Entertainment is offering some clever exclusives, from Monty Python and the Holy Grail bandages, an Aquaman trident silverware set, a Wonder Woman shield flying disc, and Back to the Future keychain and pin set just to name a few. (Link)