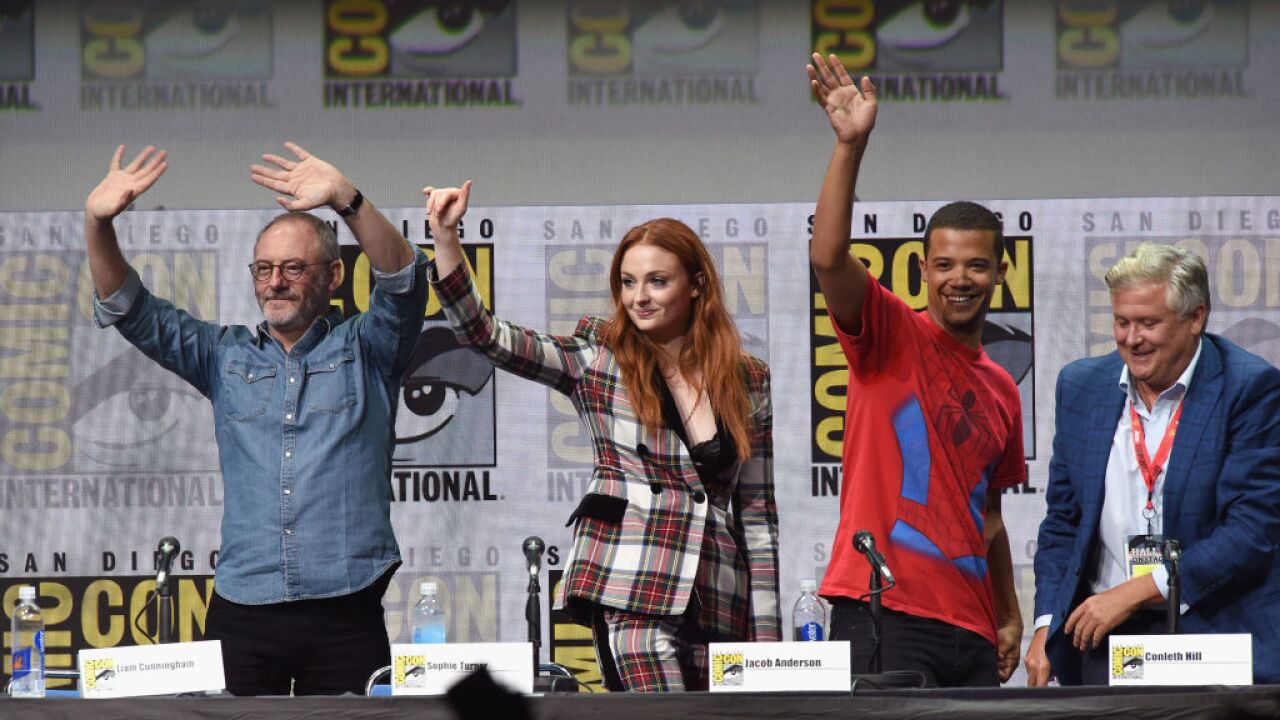 SAN DIEGO (KGTV) — After skipping out last year, HBO hit "Game of Thrones" is set to return to Comic-Con one last time.

The show will reportedly take the stage in Hall H for a final gathering of stars on the heels of its hotly debated series finale, according to Deadline. HBO and the convention are reportedly in final talks to bring the show to the con this year.

It's not clear potentially which cast members — past or present — would take the panel stage. In 2017, the show's Hall H panel was hosted by actor Kristian Nairn (Hodor) who had already departed the show, so the possibility for old faces is certainly possibly.

If "GoT' does appear, it would be the first time in two years the show has made a SDCC appearance.

Last year, much to fans' disappointment, HBO's "Game of Thrones" and "Westworld" skipped out on SDCC appearances as fans itched for news on upcoming episodes. Marvel Studios added to the blow by also skipping a panel.

This year, fans hoping for a peek at upcoming Warner Bros. DC movies have already been spoiled, as the studio announced they would skip a panel presentation.