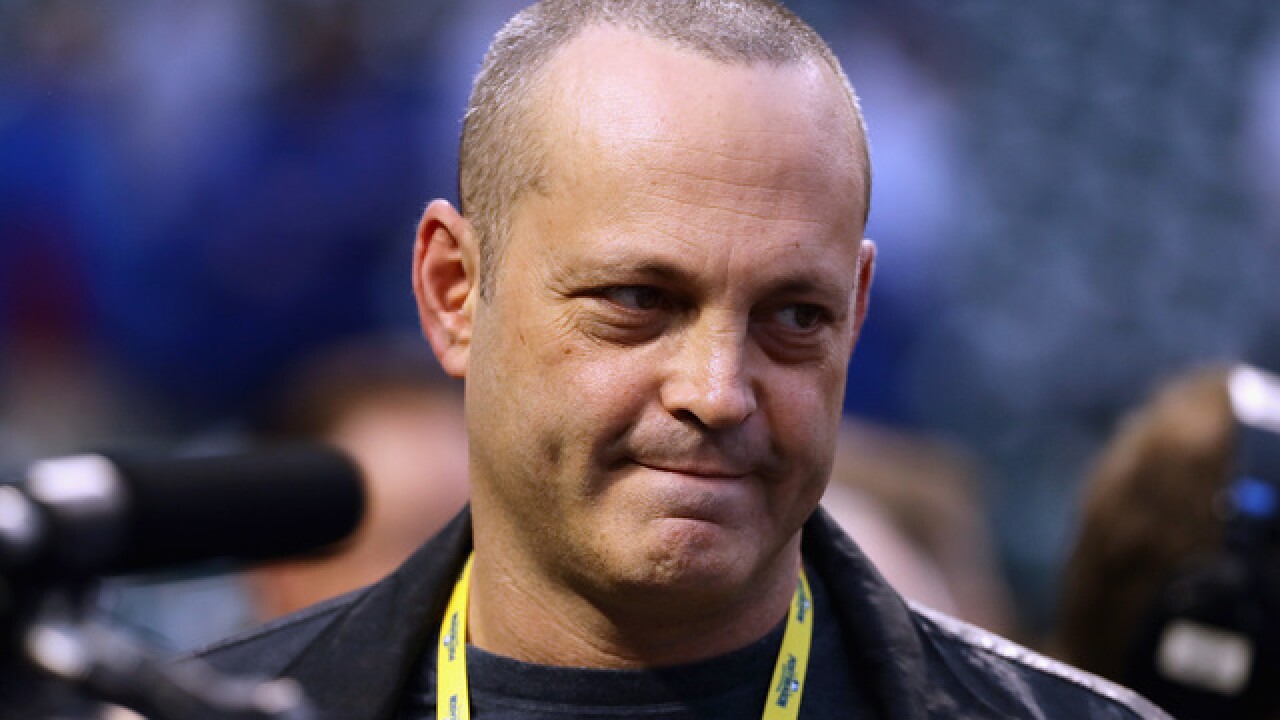 Image copyright 2018 Getty Images. All rights reserved. This material may not be published, broadcast, rewritten, or redistributed.
Jonathan Daniel
<p>CHICAGO, IL - OCTOBER 29: Actor Vince Vaughn watches batting practice before Game Four of the 2016 World Series between the Chicago Cubs and the Cleveland Indians at Wrigley Field on October 29, 2016 in Chicago, Illinois. (Photo by Jonathan Daniel/Getty Images)</p>

A desk officer at the Manhattan Beach Police Department confirmed that Vaughn, 48, was arrested, but gave no further details on the arrest.

TMZ reports that the actor was arrested around 4 a.m. and that he may still be in custody as of 10 a.m. Sunday.

Vaughn is known for his roles in such film's as "Swingers" and "The Wedding Crashers" and "Hacksaw Ridge."