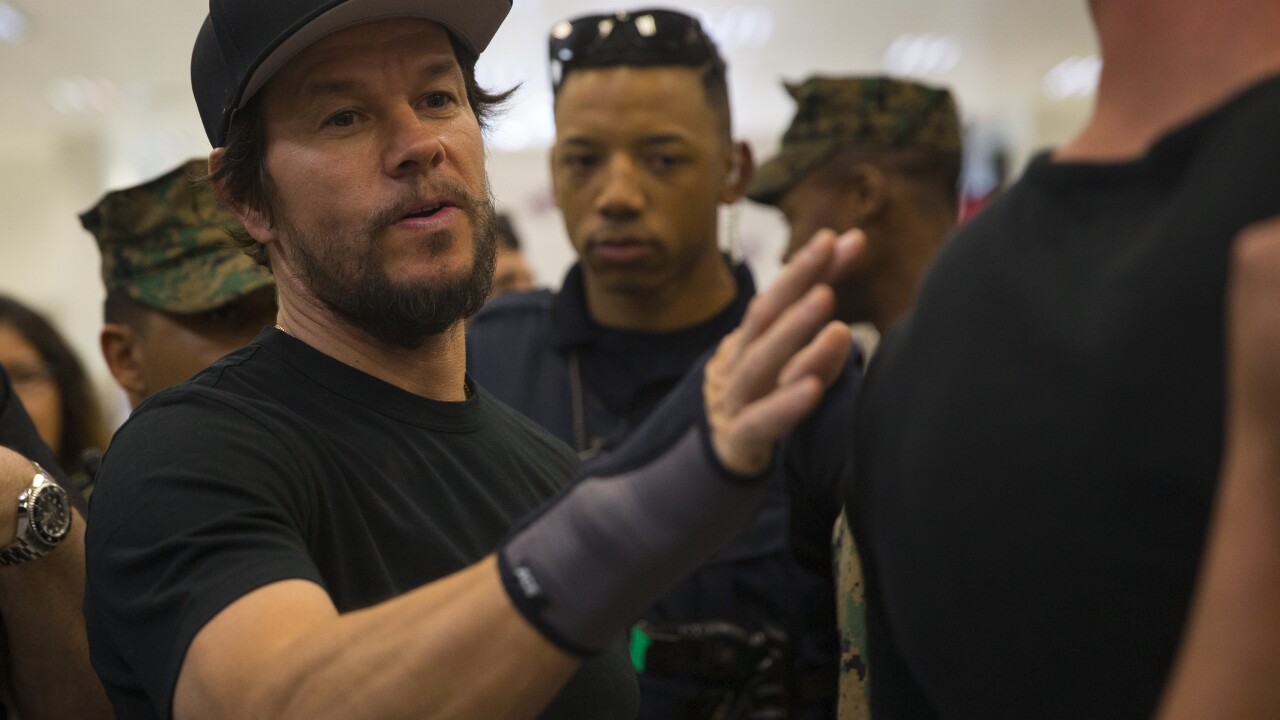 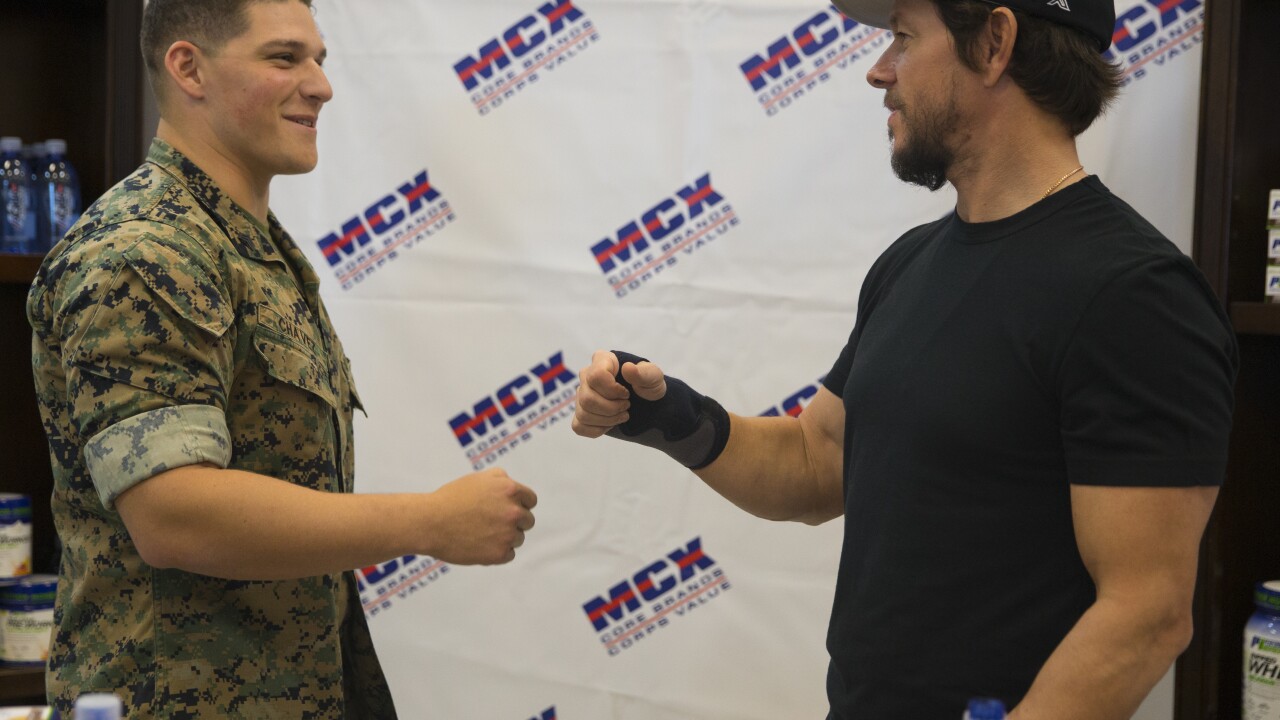 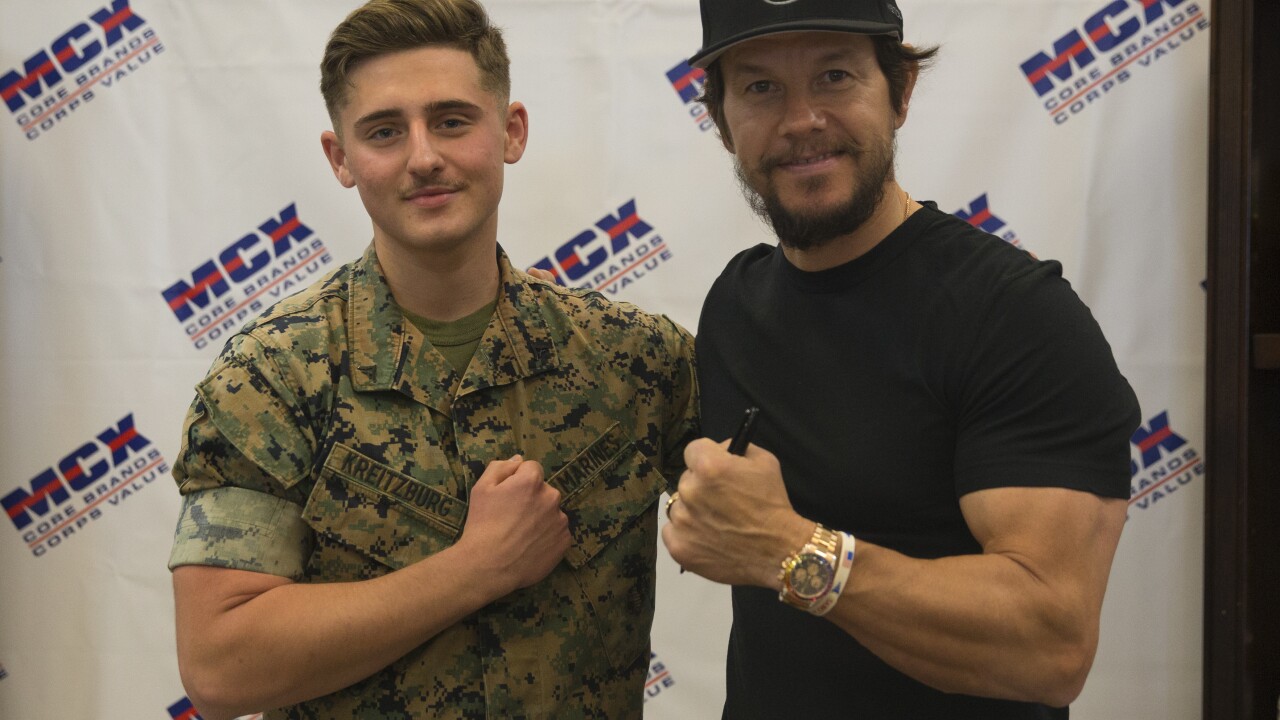 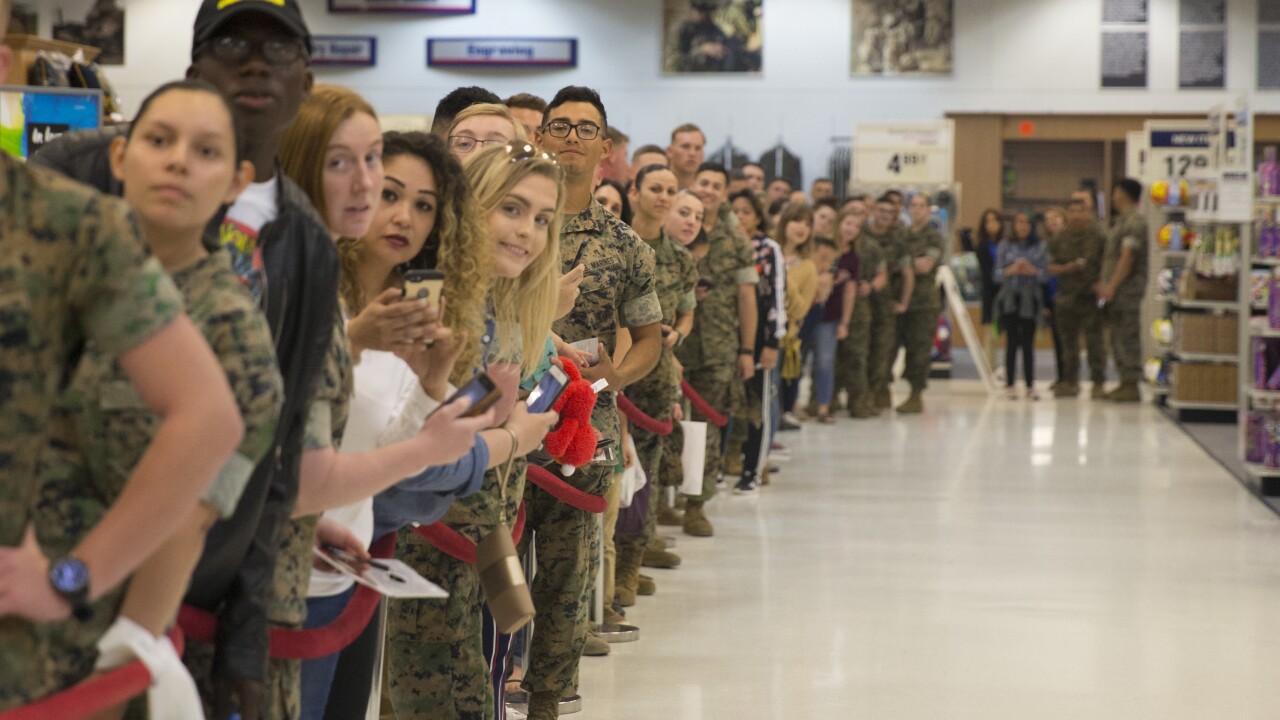 Camp Pendleton service members and families were treated to a special visit Wednesday, as actor Mark Wahlberg, known for his support of military members behind the cameras, stopped in to visit.

Wahlberg participated in a meet and greet at the base's Pacific View Exchange as part of a tour to visit service members and their families, according to the base.

Video posted to Twitter by Camp Pendleton showed the actor mingling with the troops and signing autographs for families.

Among his roles, Wahlberg is known for several roles military movies including "Lone Survivor," "Shooter," and "Mile 22."

He's also visited Pendleton troops in Afghanistan in the past and made stops at military installations around the country as part of tours and even during filming on occasion.