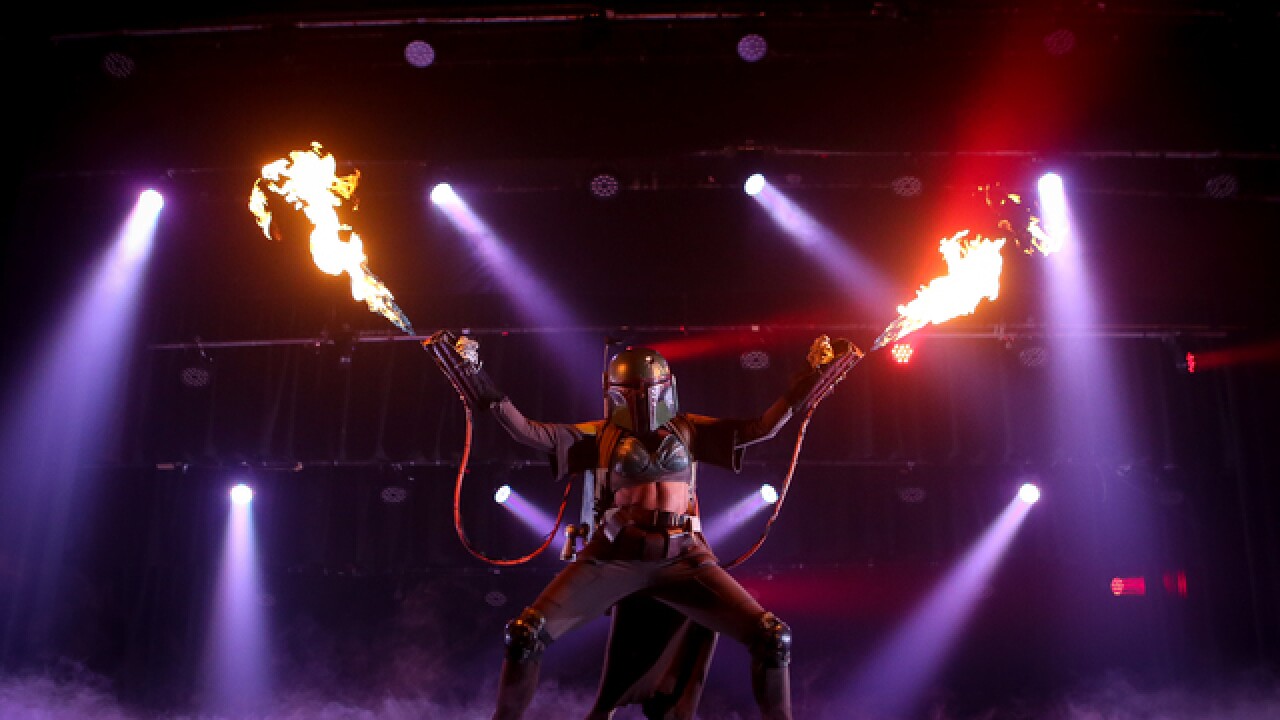 Copyright 2018 Scripps Media, Inc. All rights reserved. This material may not be published, broadcast, rewritten, or redistributed.
Courtesy: Empire Strips Back 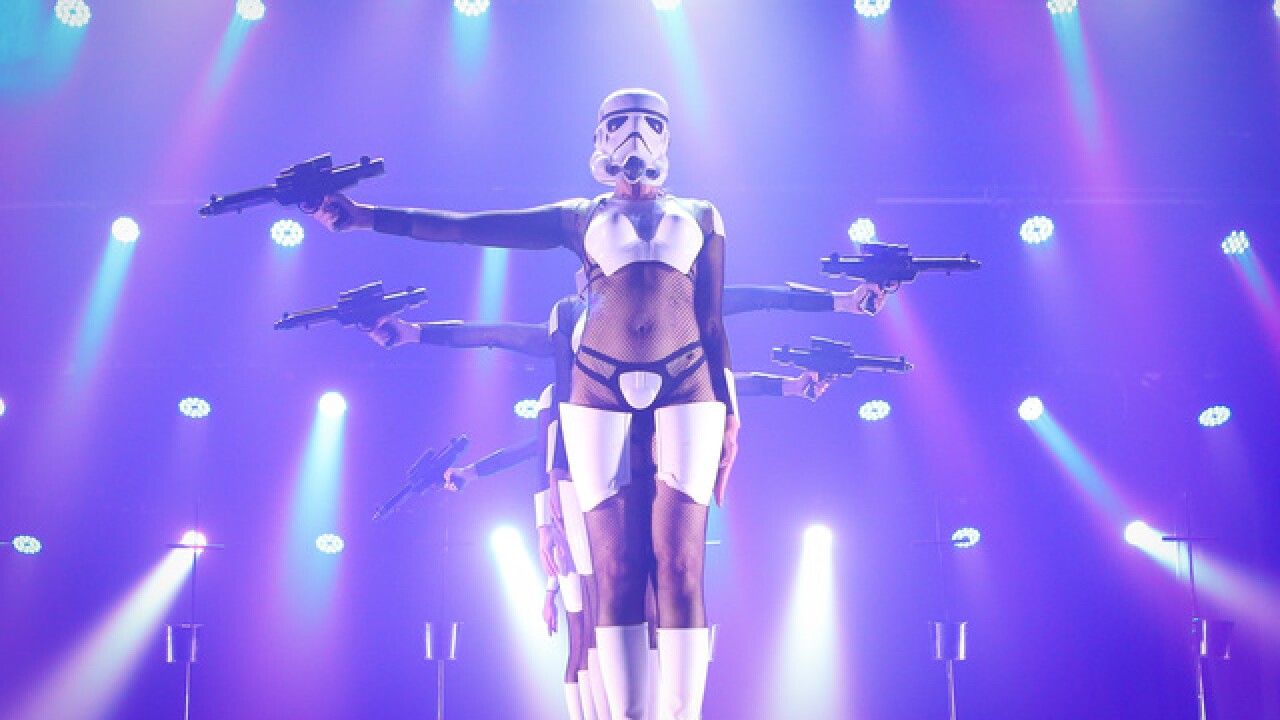 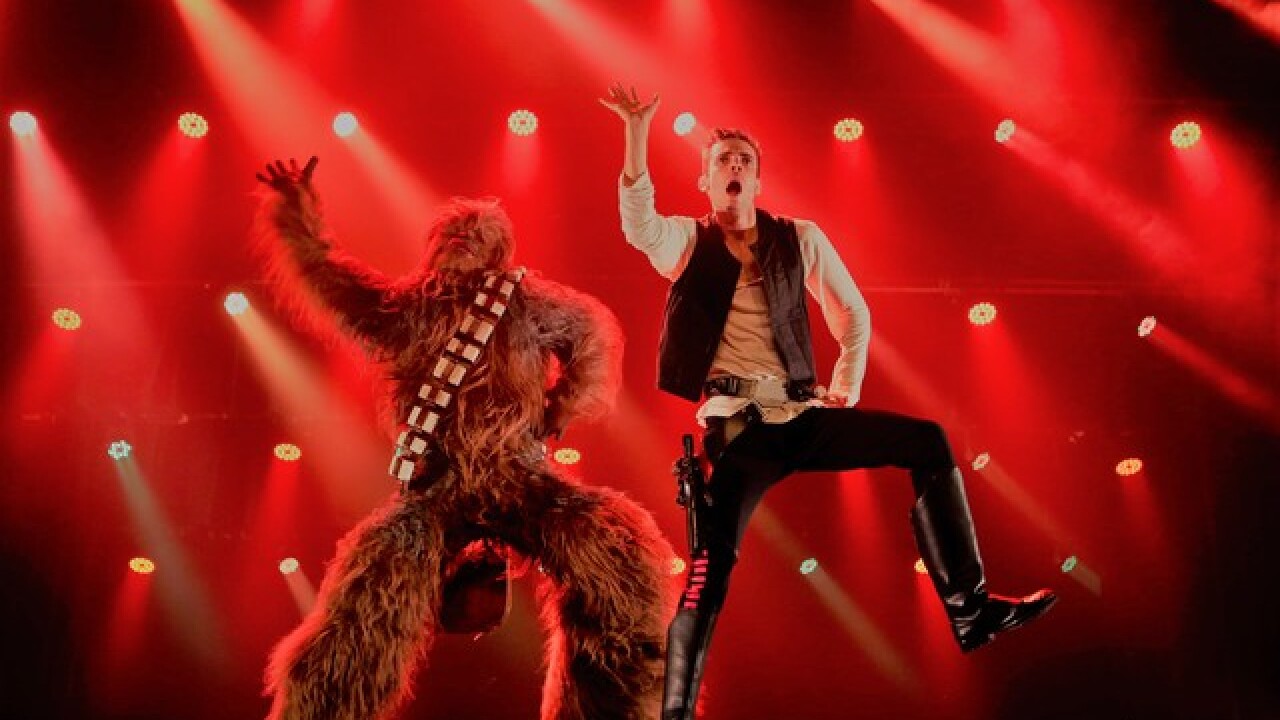 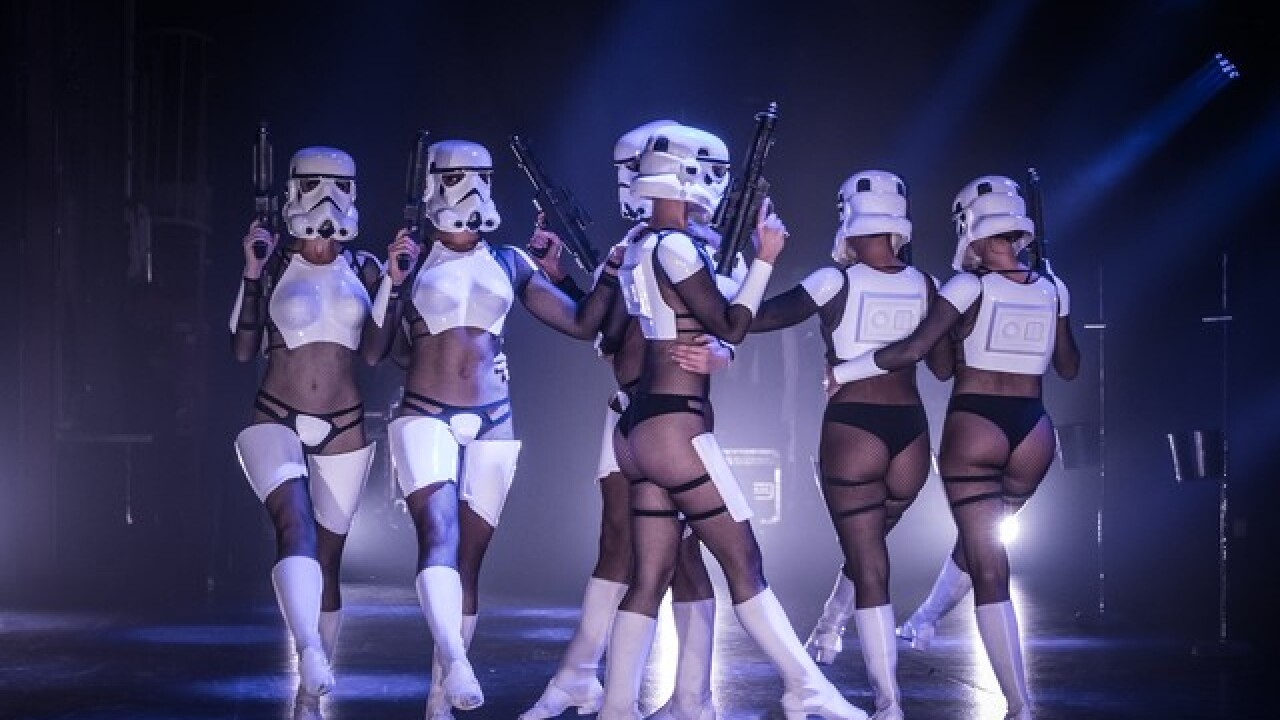 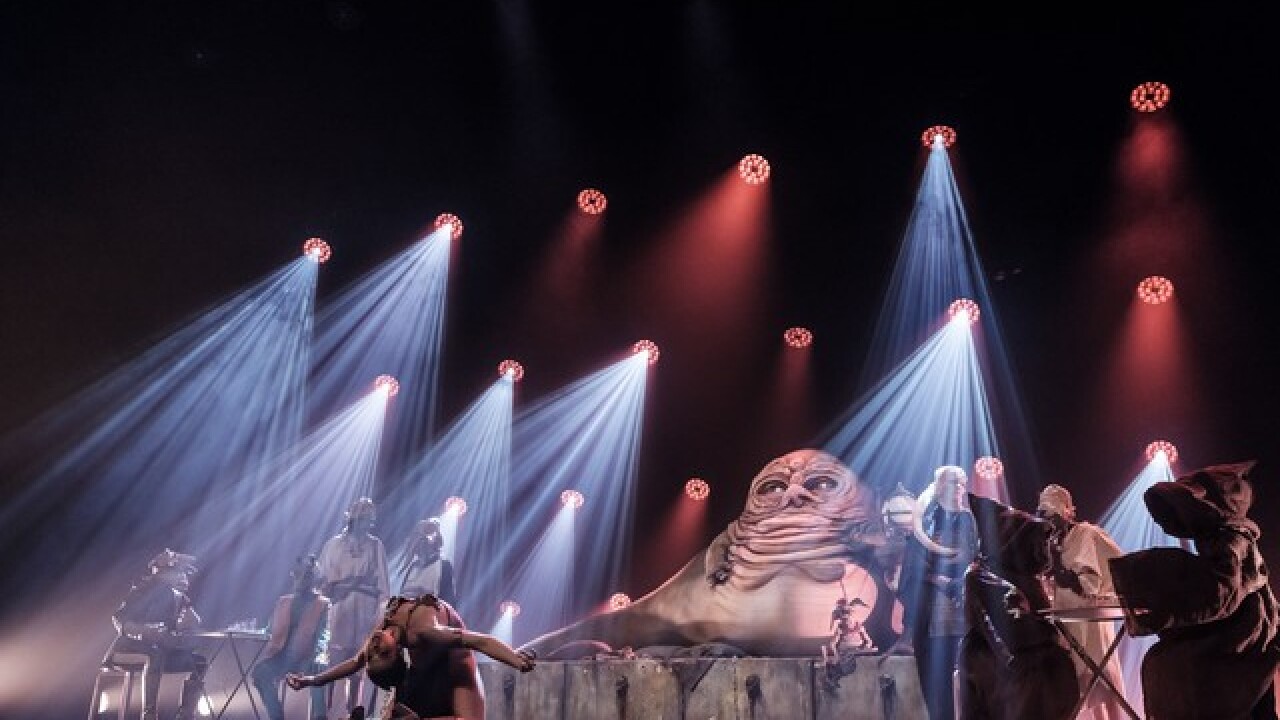 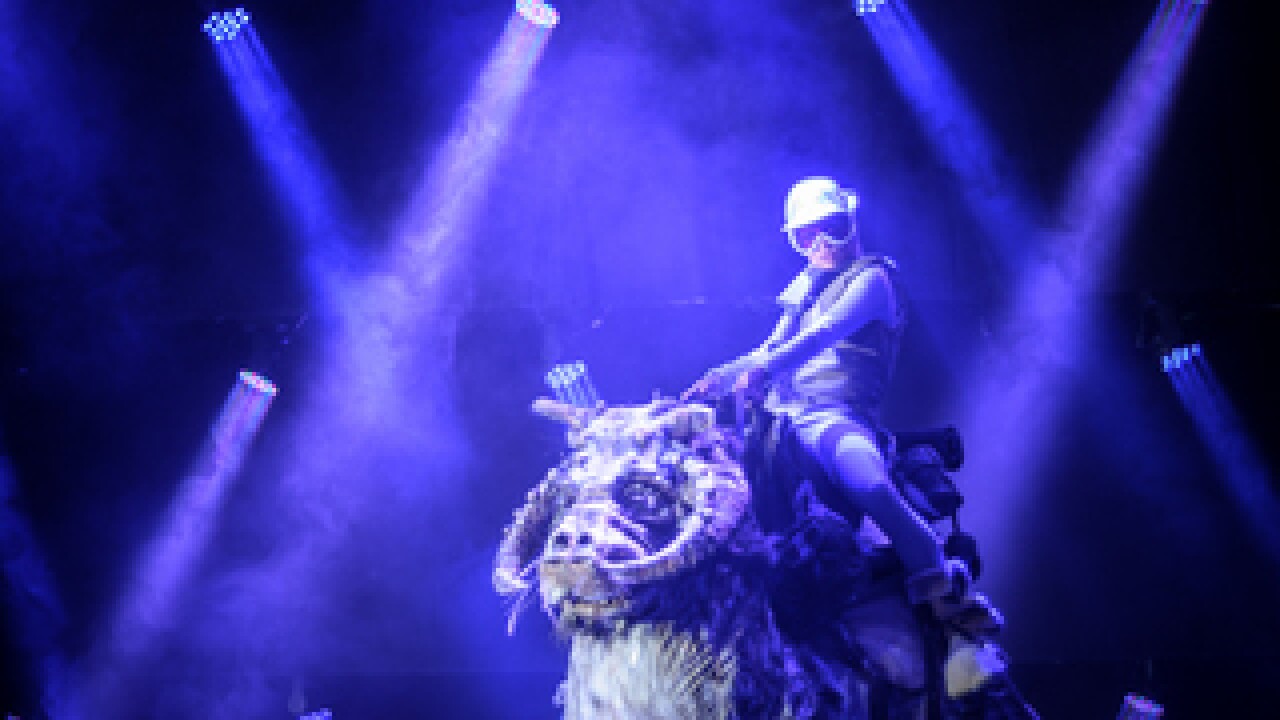 SAN DIEGO (KGTV) - From a —risqué — galaxy far, far away comes a twist on "Star Wars" that could make a Stormtrooper blush.

"The Empire Strips Back - A Burlesque Parody" heads to San Diego's Spreckels Theater next month, featuring a unique (and obviously, 18 years or older) take on the iconic film franchise.

"We never stop developing the show — always trying to make it bigger and crazier, and, yes, reach the standard of quality of the films," show creator Russall Beattie says. "Everywhere we go, our fans are passionate and excited, and they deserve an unforgettable, fun night out."

The word "burlesque" is derived from words meaning "parody" or "caricature," making Beattie's promise of "plenty of Aussie humor" all the more guaranteed. And of course, while taking clothes off is a part of the show, nudity is not — routines are still scantily-clad and provocative performances.

The show started as a small production in 2011, only expected to run for a few nights as a one-off in Sydney, Australia. Those shows ended up selling out and igniting multiple sold-out tours around Australia.

"The artistic direction guiding every Star Wars-inspired burlesque show has its' own personality, giving audiences the opportunity to appreciate different versions of the genre," Beattie says.

The Empire Strips Back - A Burlesque Parody

When and Where: June 2 at 8 p.m. at Spreckels Theater