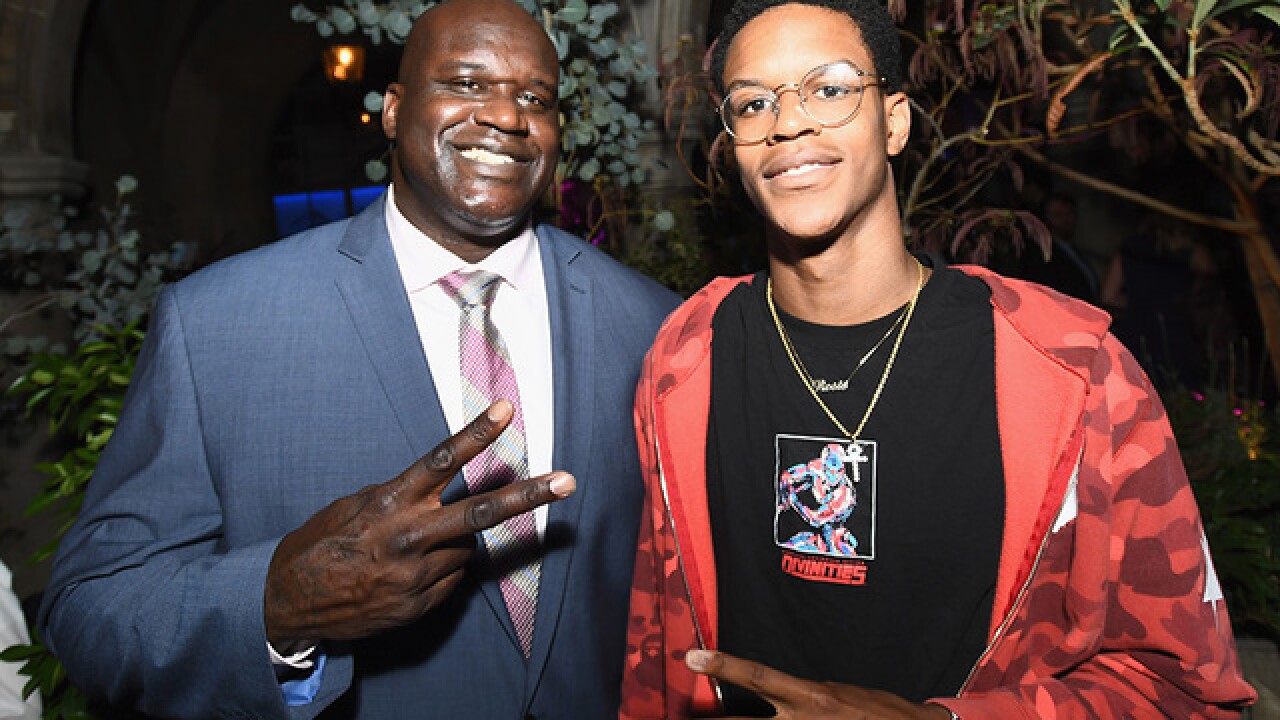 O'Neal posted a video on social media explaining that the team's medical staff recently gave him a heart monitor after he "felt funny" during one of his first summer practices with the Bruins. He said was told to press a button on the device if he felt unwell again, which he did several practices later, after which doctors found what O'Neal described as "something serious and pretty risky."

"I know it's an injury that requires surgery, so I'll be having heart surgery and I'll be out a couple months and after that I'll be back," he says in the video. "A lot of people are asking if it's career-ending. The answer is absolutely not. Just a little bump in the road. ..."

Alex Timiraos, associate director of communications, said O'Neal would remain enrolled in class and on the men's basketball team during this redshirt year.

"The UCLA men's basketball program completely supports Shareef and his family as he gets this issue resolved," Timiraos said.