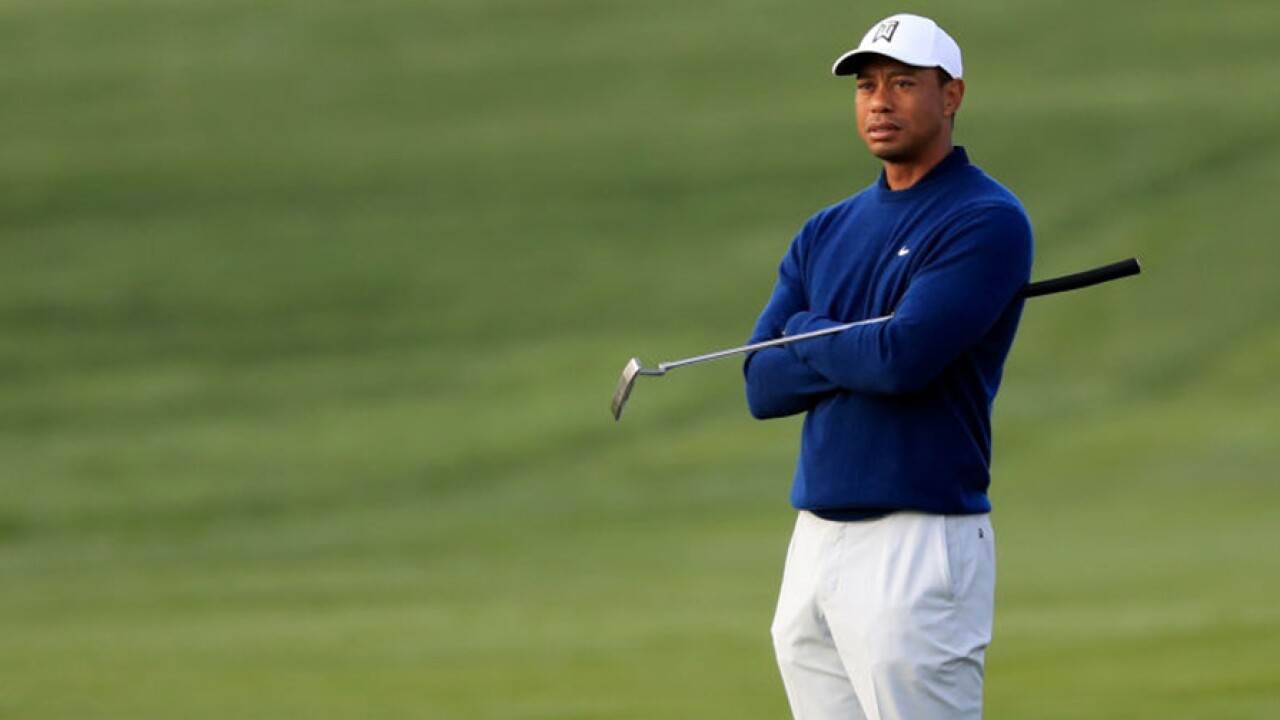 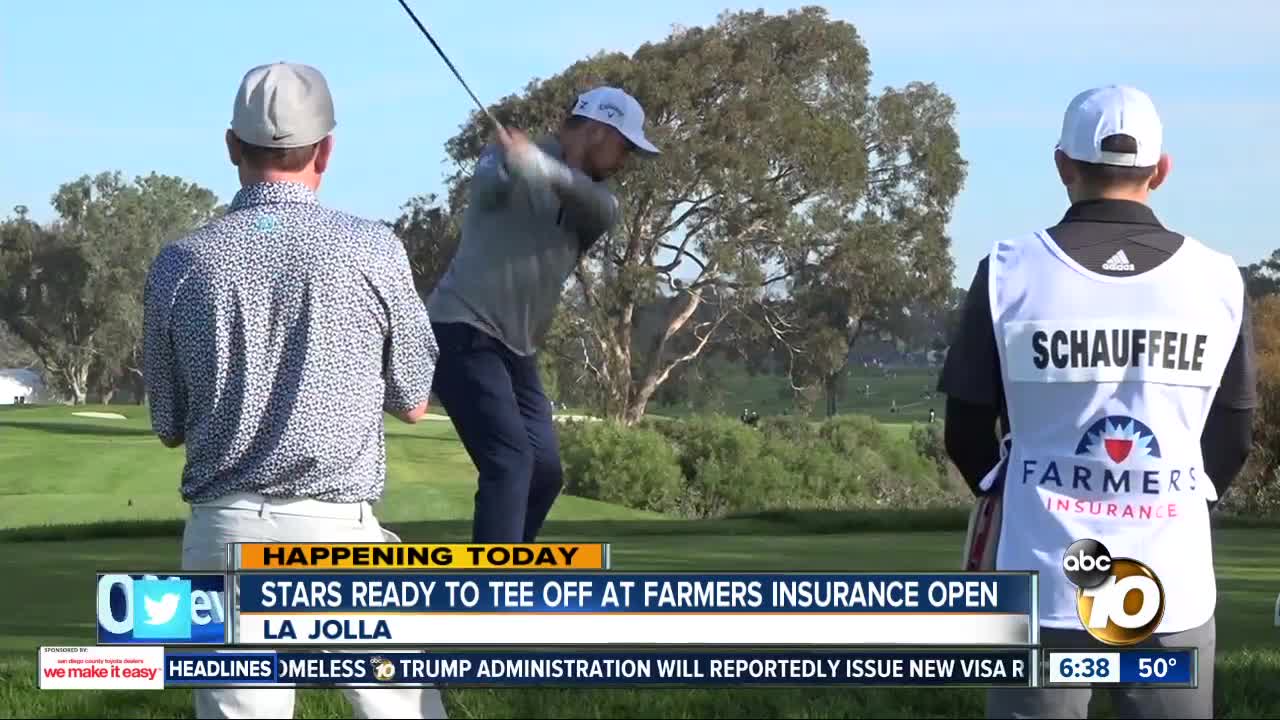 "I really don't think about it because I have to think about all the things I need to do to win the golf tournament," Woods said. "There's so many different shots I have to play and strategy and thinking my way around the golf course that I'm more consumed in that."

Since the Zozo Championship, Woods played in two unofficial events -- finishing fourth in the Hero World Challenge and winning all three of his matches at the Presidents Cup, helping the U.S. to a 16-14 victory over the International Team.

RELATED: Everything you need to know about the 2020 Farmers Insurance Open

Woods said he "just wanted to get away from it" after the Presidents Cup, which concluded Dec. 15.

"I was a little bit fried physically, mentally, emotionally and just wanted to have it all end," Woods said.

Woods said the next time he picked up a golf club was on his birthday, Dec. 30, playing with his 10-year-old son Charlie.

"We had a great time," Woods said. "Very similar to what I used to do with my dad on each and every one of my birthdays when my dad was still alive."

Woods is an eight-time winner at Torrey Pines with seven Farmers Insurance Opens and the 2008 U.S. Open.

Woods is set to begin play at 9:40 a.m. from the first tee of the North Course.

Woods' playing partners for the first two rounds will be Spaniard Jon Rahm, who is third on the Official World Golf Ranking and won the tournament in 2017, and Collin Morikawa, a 22-year-old from the Los Angeles suburb of La Canada Flintridge who turned professional last year after a college career at California and won the Barracuda Championship in his sixth start as a professional.

The field of 156 includes seven of the top 15 players in the Official World Golf Ranking, topped by second-ranked Rory McIlroy of Northern Ireland. Woods is ranked sixth.

Englishman Justin Rose is the defending champion and will seek to become the first back-to-back winner of the event since Woods won four straight from 2005-08. Rose is eighth on the Official World Golf Ranking.

American Brooks Koepka, the No. 1-ranked player, is taking this week off after tying for 34th in the European Tour's Abu Dhabi HSBC Championship.

This is the 68th consecutive year the PGA Tour has held an event in San Diego County, with 53 of them being played at Torrey Pines.

Tournament gates are scheduled to open at 8 a.m., with play beginning at 9 a.m. The tournament is set to conclude Sunday. The winner will receive $1.35 million.