Sydney Seau on Junior's legacy: He 'gave the city of San Diego his heart' 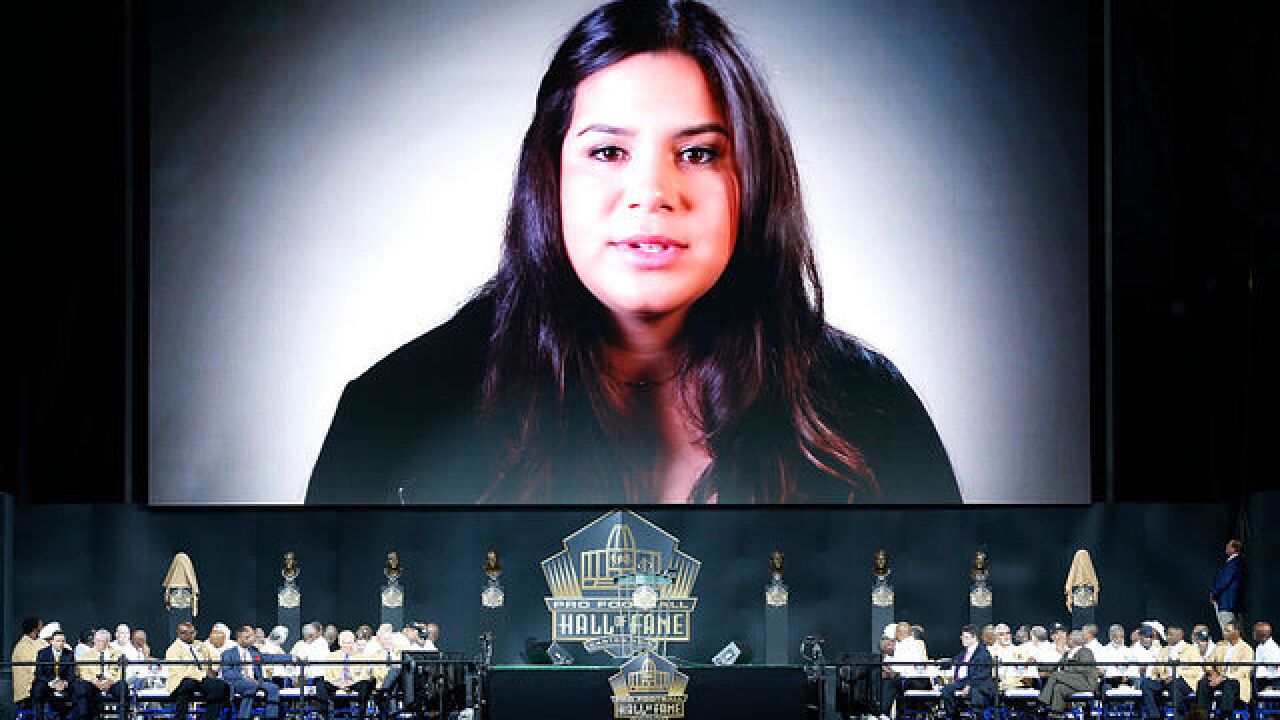 When asked about what her father's legacy would be, Sydney Seau told GMA host Michael Strahan, "his passion for people. He always wanted to give back and he gave, obviously football, his all, but he also gave the city of San Diego his heart and his love."

Sydney added that she hopes CTE will be a part of her father's legacy and help propel research of the disease forward.

"I just want people to understand that he was such a light. And that his heart was relentless," Sydney Seau said.

Junior Seau's life and career were profiled in a recent ESPN Films 30 For 30 documentary titled, "Seau." For the first time, family and friends are shared candid interviews about the athlete and father, and how CTE and depression affected him in his final years.

"I think it just made us frustrated because if we had known earlier what would our lives be now?" Sydney Seau said of finding out her dad suffered from CTE. "Would we still be living in this state of, just, loss? And we're still lost and confused but knowing what we know, it just shows so much more awareness and we can actually help others.

"And that's the bullet point of this documentary."

"Seau" is available to watch on ESPN's subscription channel, ESPN+.