Watch how the Chiefs came back to beat the 49ers 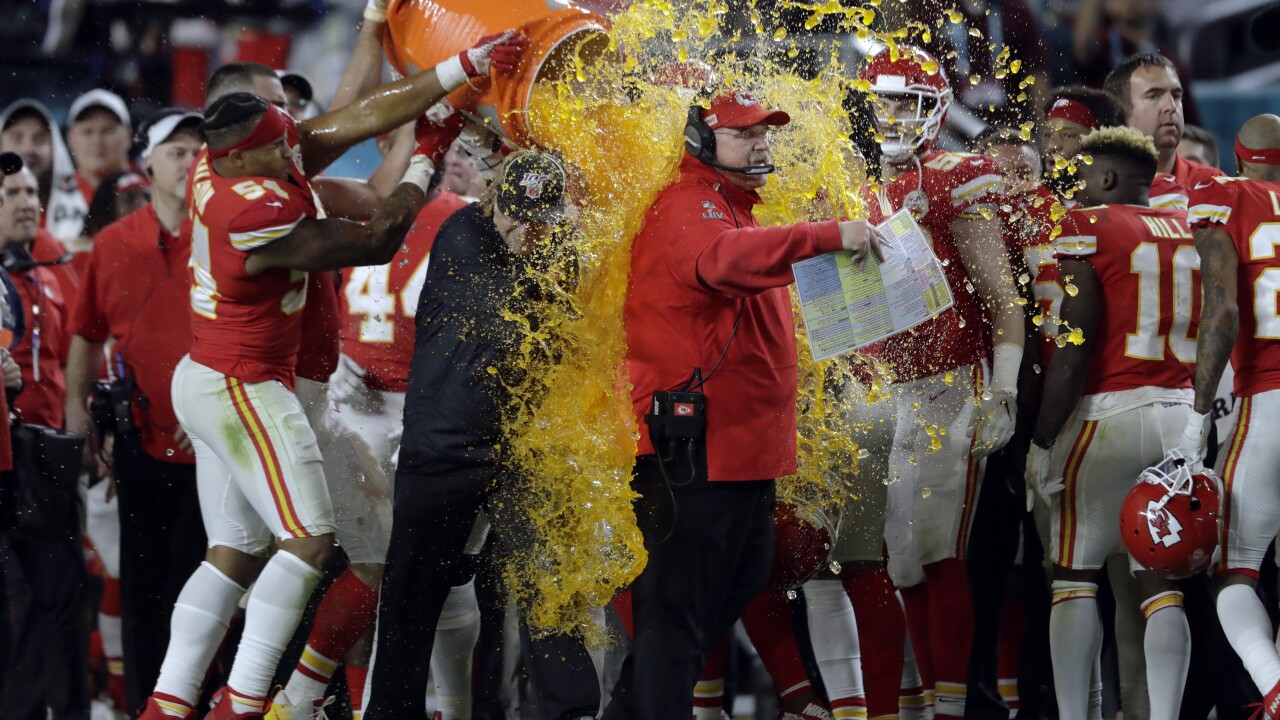 It took less than seven minutes for Kansas City to erase a 10-point deficit to defeat San Francisco 31-20 in Super Bowl 54. Here is how it happened:

With the Chiefs down 20-10 midway through the fourth, facing a third and 15, Patrick Mahomes found Tyreek Hill for 44 yards, placing the Chiefs at the San Francisco 22.

After stopping the San Francisco offense, the Chiefs quickly drove down the field, setting up a 5-yard run by Damien Williams, who barely placed the football over the pylon before going out of bounds to put Kansas City up 24-20.

With San Francisco in desperate need of a touchdown, Kansas City struck a devastating blow to the 49ers with Kendall Fuller picking off a pass.

Williams iced the game with a 38-yard touchdown run to ice the game for the Chiefs.

Here are the full highlights from Sunday's game.