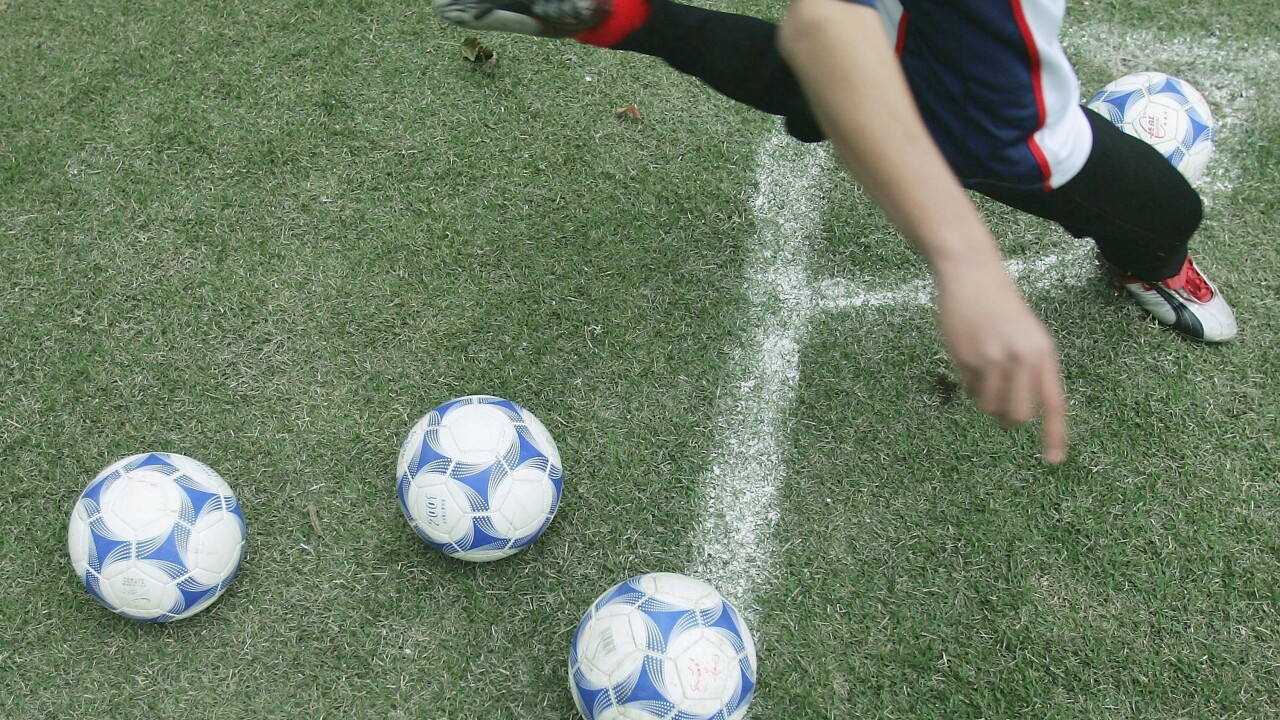 SD Loyal's game Wednesday against LA Galaxy II at Dignity Health Sports Park in Carson was postponed after individuals scheduled to be involved in the game tested positive for COVID-19 as part of weekly routine testing, USL Championship announced.

The individuals were immediately isolated at home, demonstrating no symptoms, and in good spirits under the care of team physicians, according to the league. All league, local and state health and wellness protocols were being followed, the league reported.

USL health and safety protocols require all covered persons to undergo weekly testing. All tests for LA Galaxy II before Tuesday had been negative, according to the league.

"There are a lot of adjectives to describe the last 24 hours, certainly wild, crazy," SD Loyal coach Landon Donovan said on Thursday. "But most of all I'm happy about how our team handled it because it was not easy. There were a lot of ups and downs."

SD Loyal personnel were tested again Thursday and all were negative, Donovan said. The team has not had a positive test result, Donovan said.

Like most other sporting events around the world, fans will be barred from the Division II men's soccer game under public health directives prohibiting public events and gatherings because of the coronavirus pandemic.

The 7 p.m. game will be televised by The CW San Diego and ESPN+.