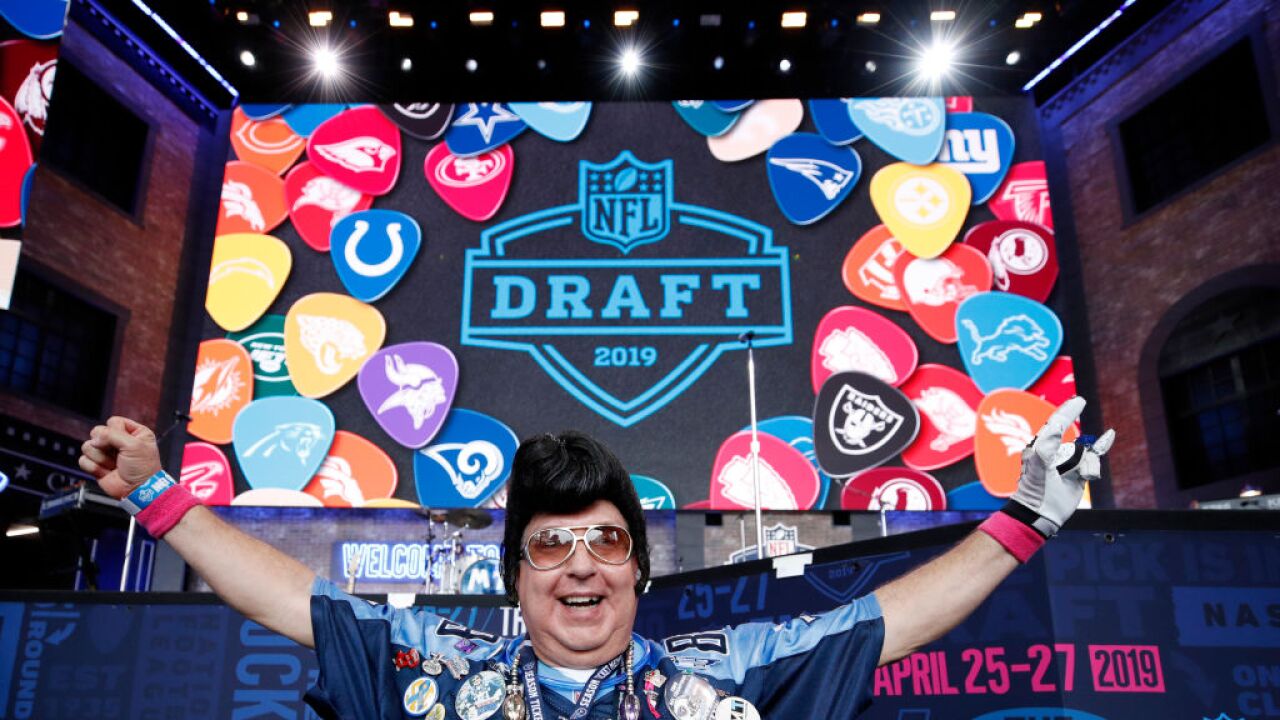 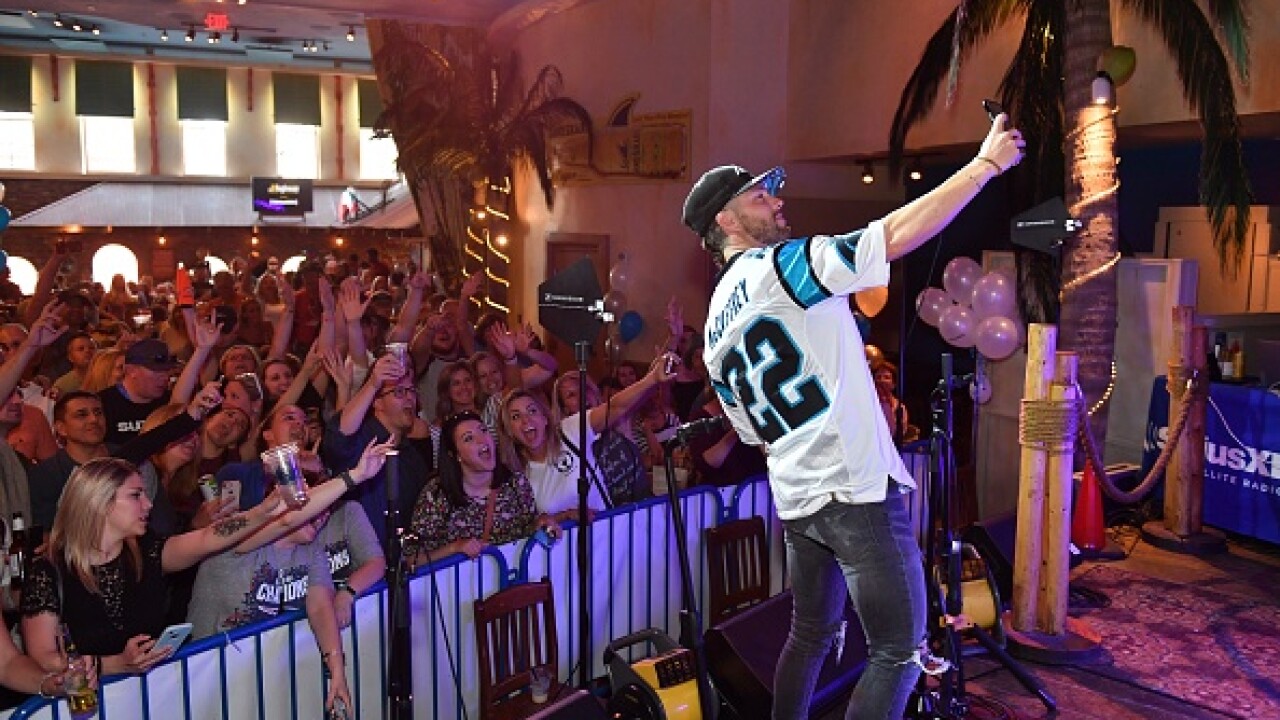 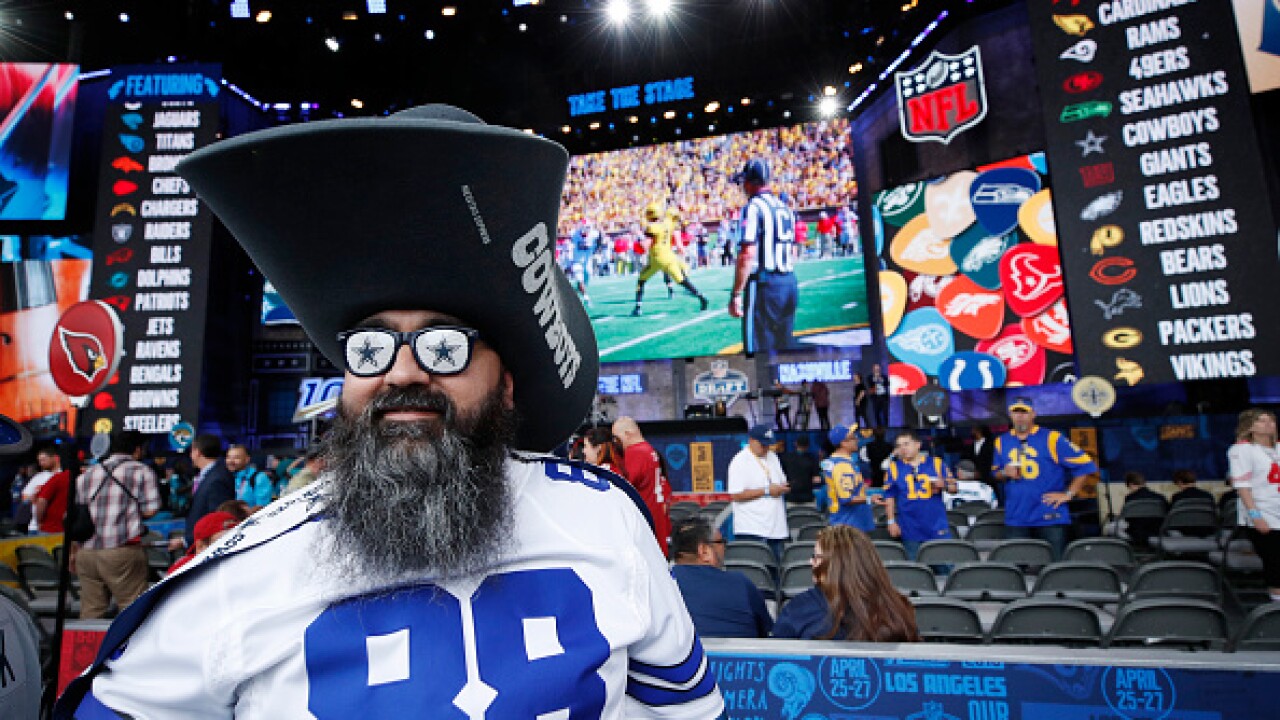 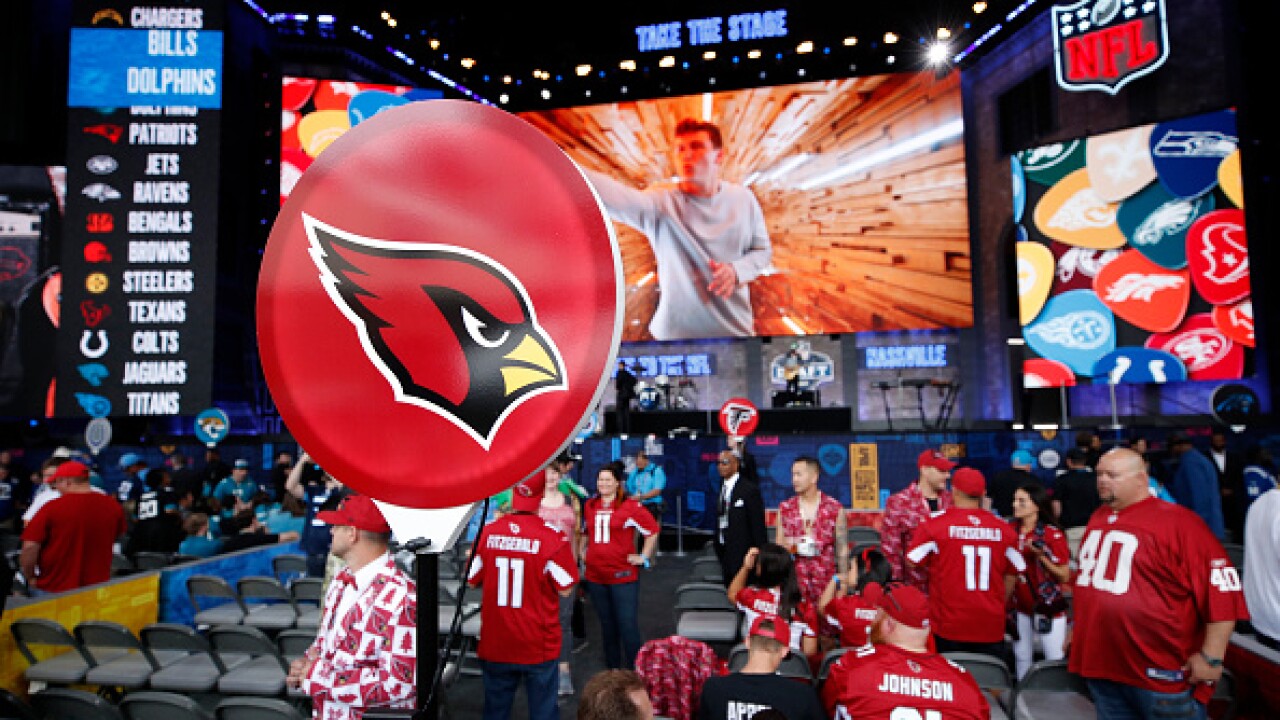 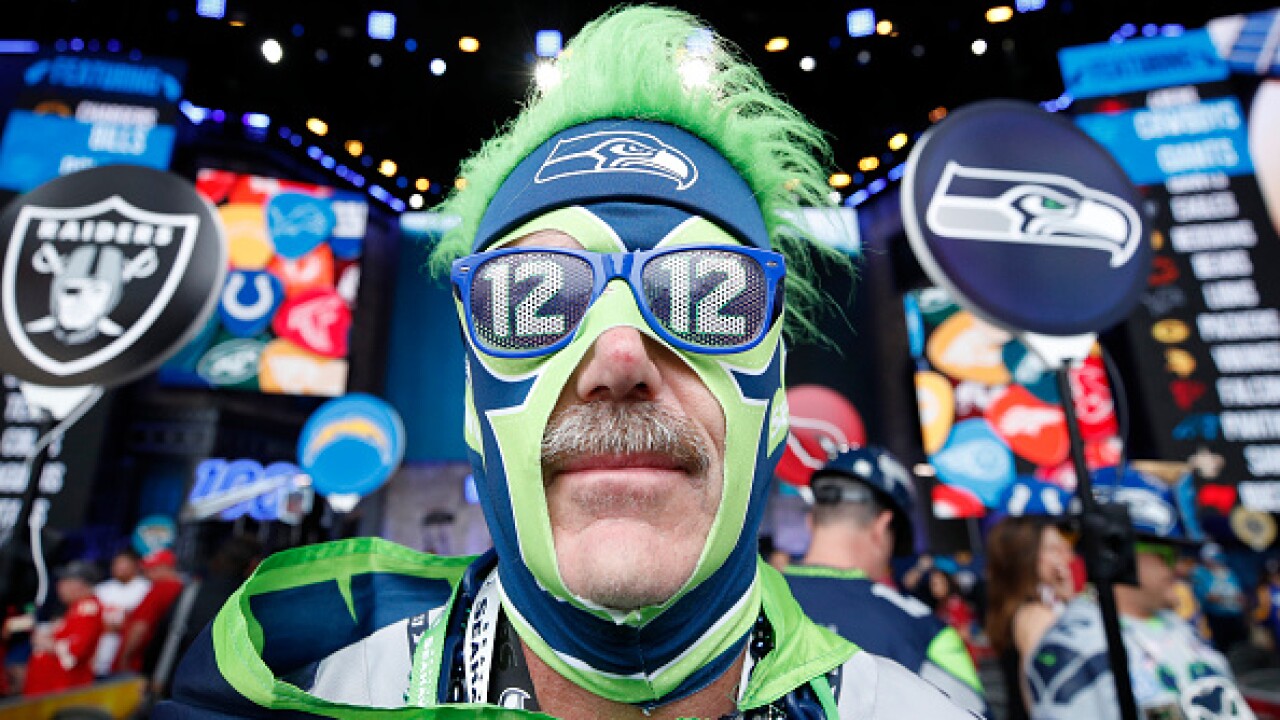 (KGTV) - The 2019 NFL draft will be held in Nashville for the first time, starting Thursday.

ABC will broadcast all three days of the draft, starting at 5 p.m. Thursday with Round 1. Rounds 2 and 3 will take place Friday, with Rounds 4 through 7 happening Saturday.

The New England Patriots and New York Giants each have 12 picks ahead of the draft, according to NFL.com. The Seattle Seahawks have four picks.

The Arizona Cardinals have the first overall pick and have been rumored to take Oklahoma quarterback Kyler Murray, according to 10News Sports anchor Steve Smith. The Chargers pick is #28 in the first round.

The NFL Draft order for Round 1 is:

Watch the NFL Draft live on ABC10 starting at 5 p.m.