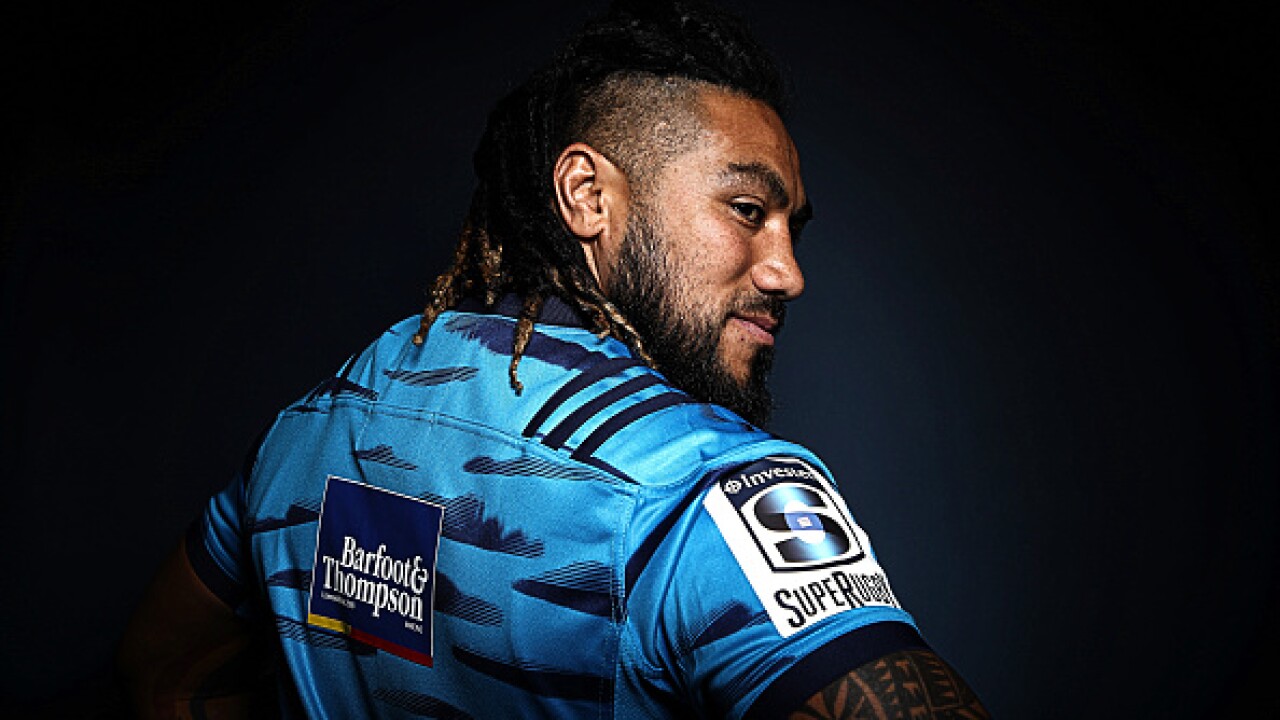 Nonu, 37, comes to San Diego after playing for the Blues of Auckland, New Zealand, during the 2019 Super Rugby season, which included teams from Argentina, Australia, New Zealand, Japan and South Africa. Nonu also played for the New Zealand All Blacks national team for more than a decade, winning the Rugby World Cup in 2011 and 2015.

Nonu said he was grateful to join the Legion and the 12-team Major League Rugby league. "I'm looking forward to the challenge of the new season ahead with the team.'' he said.

"My family and I are excited about the move to San Diego.'' Nonu, at 6 feet tall and 238 pounds, is known for his explosive runs and powerful play in attempting to break through a defending team's line. He has played in more than 300 game since debuting as a professional rugby player in 2002, including 104 with the All Blacks, scoring 155 points.

Nonu is expected to join the team in December at the start of pre- season training. "Ma'a is a huge addition for us,'' Legion head coach Rob Hoadley said. "It is undeniable that he will have a major impact on the MLR this season. He is a world class player who has proven himself to be one of the greats of the game.''

The Legion launched with Major League Rugby in 2018 as one of the league's seven founding teams. The organization plays all home games at University of San Diego's Torero Stadium.