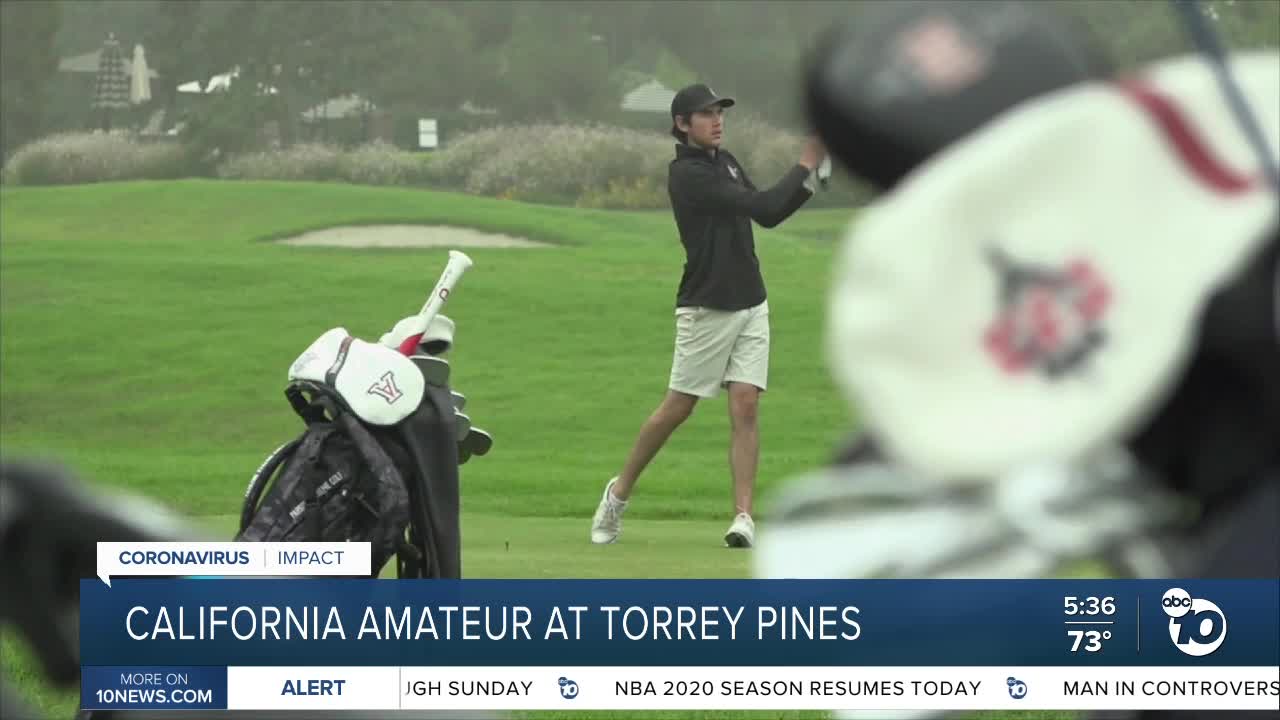 For the first time, the California Amateur Golf Championship was hosted at Torrey Pines — fanless, of course, amid coronavirus restrictions. 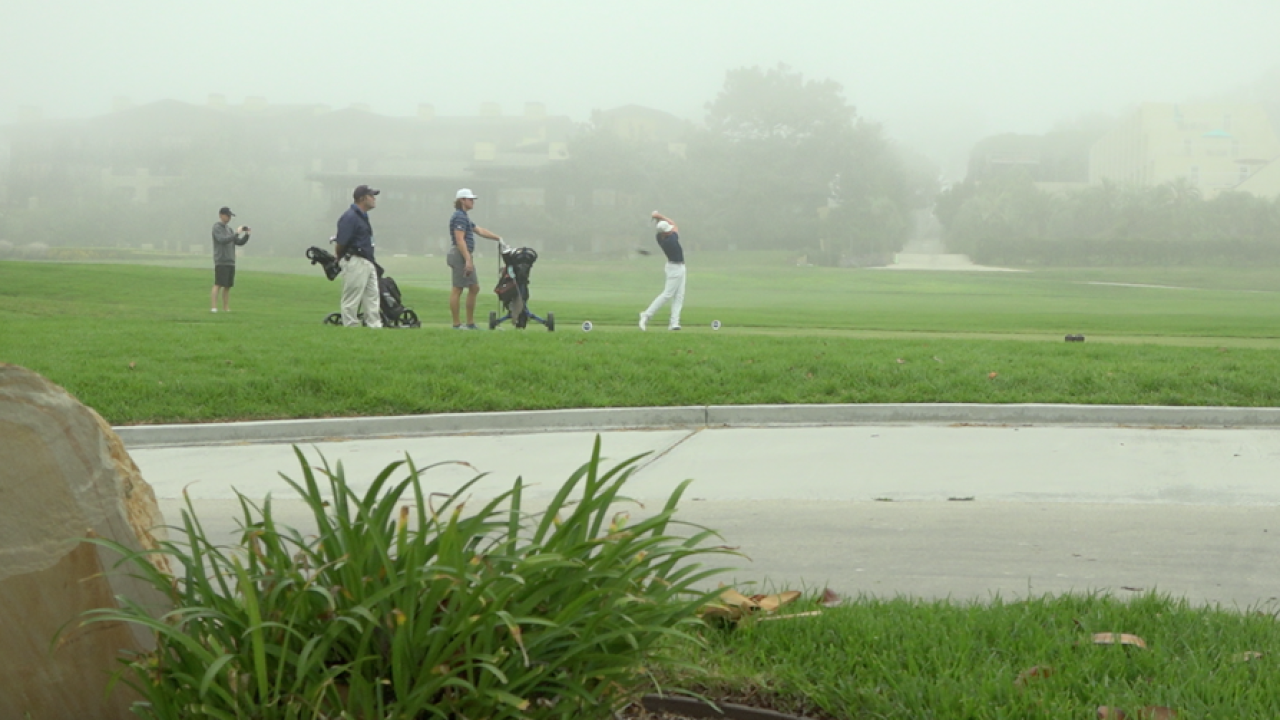 SAN DIEGO (KGTV) — Torrey Pines is home to the Farmers Insurance Open, as well as the U.S Open, which was held back in 2008. However, this week, for the very first time, some of the best amateur golfers are looking to take home the trophy.

The California Amateur Championship has been around since 1912, and will call La Jolla home this week.

"For the first 94 years or so it was played at Pebble Beach," says SCGA Golf Operations Director Jeff Ninnemann. "It wasn't until 12 years ago we started rotating between Northern and Southern California, so this is the first time ever at Torrey Pines."

The California Amateur also happens to be one of the nation's oldest state championships.

"This is our state's premier amateur championship. We've had dozens of winners who have advanced to the PGA Tour. In recent memory, folks like Xander Schauffele have won this event," Ninnemann says.

Prior to this week's tournament, close to 1,200 golfers tried to qualify, with 156 making the cut. Now of those qualifiers, a good majority of them are college and high school golfers. And while they hope to score low this week at Torrey, the ultimate goal is to one day play on the PGA Tour.

This week is the 109th version of the event with the winner getting his name etched on the prestigious Roger Latham Cup.

"Most of the collegiate players that is a goal. It's a challenging goal of course, but a number of them do make it," said Ninnemann. "Your name is forever etched on that trophy. It's a stepping stone for a lot of these players and it's the type of feather in the cap that they will never forget."