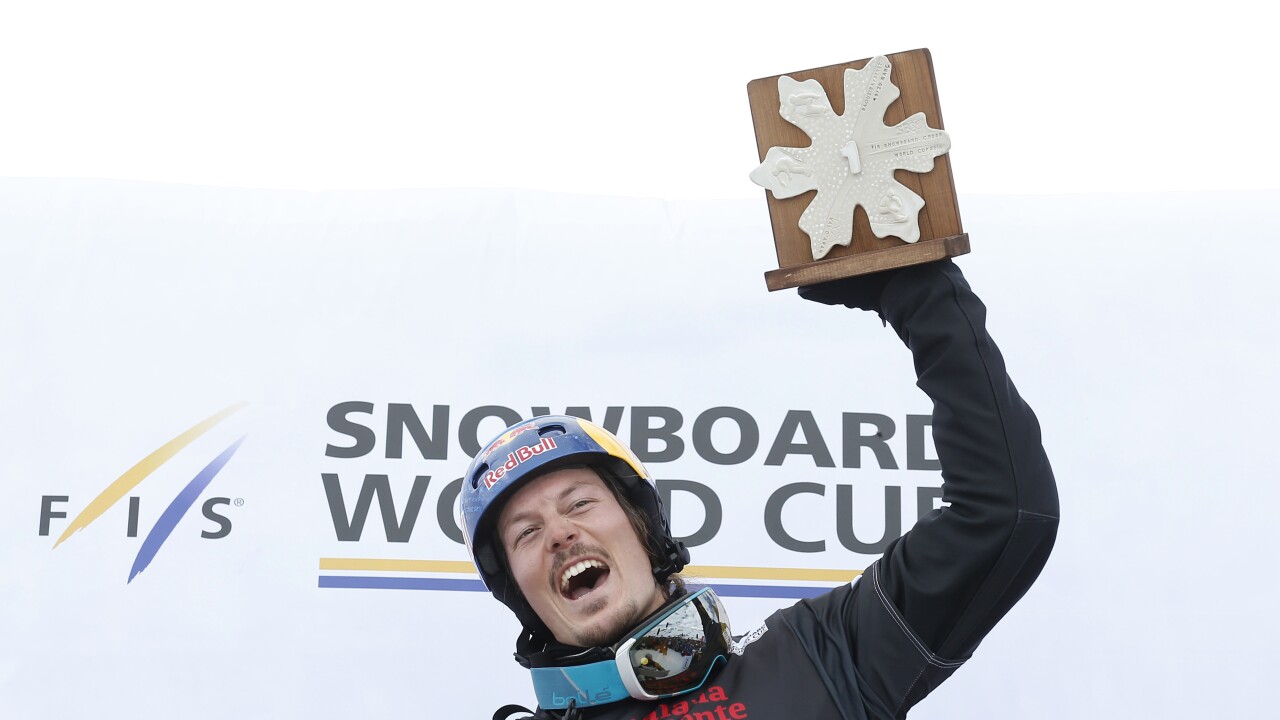 A police spokesman said a 32-year-old man was unresponsive when taken from the water and died despite receiving CPR from lifeguards and emergency treatment from paramedics.

Pullin won gold medals in the snowboard cross event at the 2011 and 2013 world championships and was Australia's flag-bearer at the opening ceremony of the 2014 Sochi Olympics.