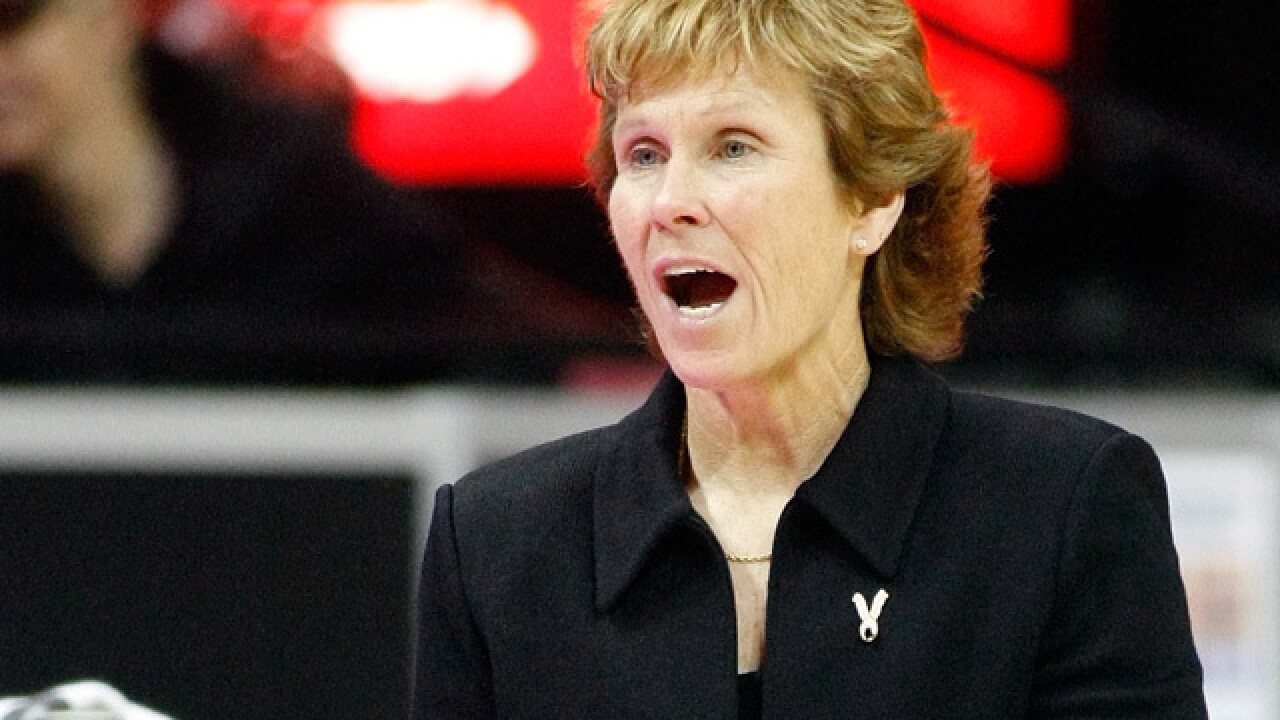 SAN DIEGO (CNS) - Former San Diego State University women's basketball coach Beth Burns, who sued the university after she was fired in 2013 with four years left on a new five-year contract, has signed a final settlement agreement with the university, her legal team announced Thursday.

The settlement follows a September 2016 victory in San Diego Superior Court in which a jury awarded Burns $3.3 million in damages.

"This settlement is a milestone in the fight for gender equity in women's college athletics as well as a warning shot to university athletic departments across the country," said Ed Chapin, a partner at the Sanford Heiser Sharp law firm, which represented Burns at trial.

"Athletic departments need to follow the rules. If they want to fire a coach or anyone else in their departments, there is a right way and a wrong way, right reasons and wrong reasons," he said. "San Diego State fired Beth for the wrong reasons in the wrong way. This settlement should put universities on notice that if they don't follow the rules, it will be costly."

Catherine Barrad, university counsel for the California State University system, said the CSU legal team felt good about their chances on appeal, but Burns wanted to put the case behind her and the settlement was reached.

San Diego State initially claimed that its decision to remove Burns -- the winningest women's basketball coach in SDSU history -- was based on her actions during a 2013 home game between SDSU and Colorado State, during which she had incidental contact with a male assistant coach on SDSU's bench during the heat of a close contest.

Burns' attorneys said during trial that SDSU terminated Burns' contract because of her persistent complaints about the absence of gender equity between the university's male and female athletic programs.

Burns' attorneys argued that it was her protected activities as a whistleblower, not her personal interactions with assistant coaches or other individuals, that resulted in the university's decision to terminate her contract.