SDSU to face Army in the Armed Forces Bowl 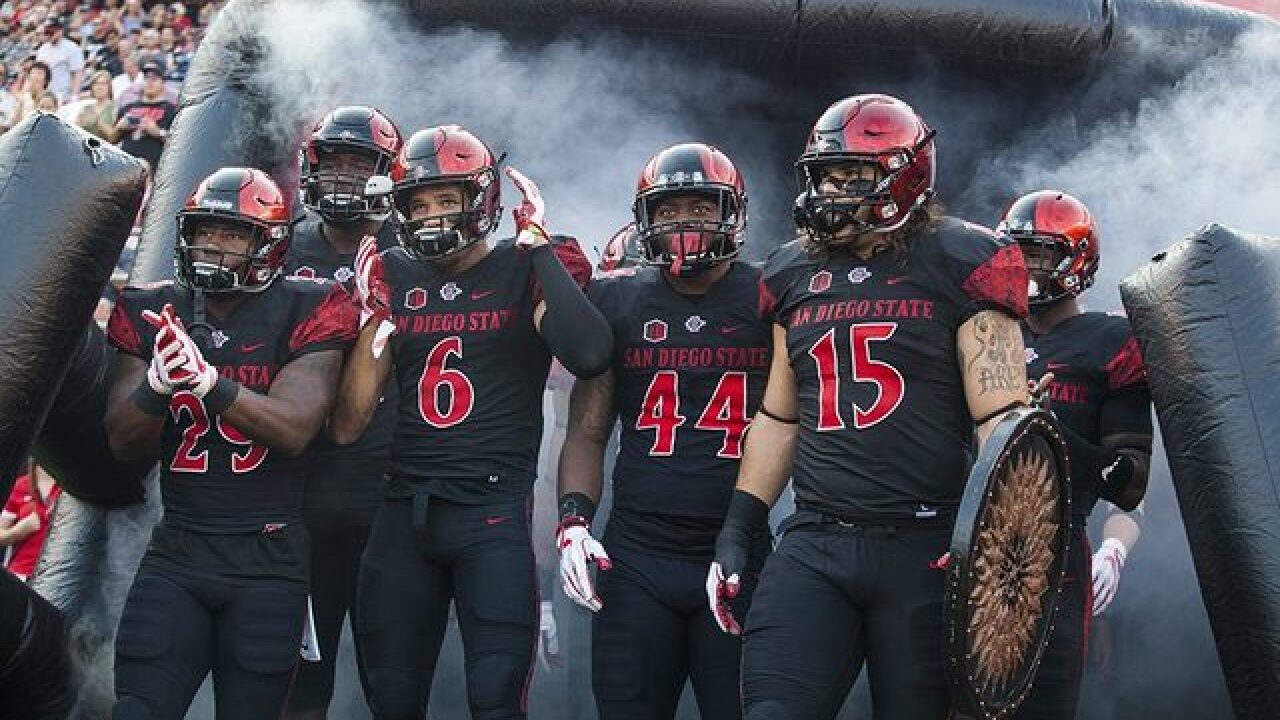 There was a point during the 2017 San Diego State football season when a bid to a New Year’s Six Bowl – the pinnacle of success for an FBS team – seemed well within reach.

The Aztecs were sitting at No. 18 in the AP Top 25, with wins over two Pacific-12 conference opponents and a Heisman Trophy candidate in the backfield and a marquee matchup with Boise State upcoming.

That was week seven.

But after back-to-back Mountain West Conference losses, taking SDSU out of the running for the conference championship, and a weak conference slate to close out the season, the 10-win Aztecs were relegated to the six bowls with Mountain West affiliations – of which SDSU was invited to none of.