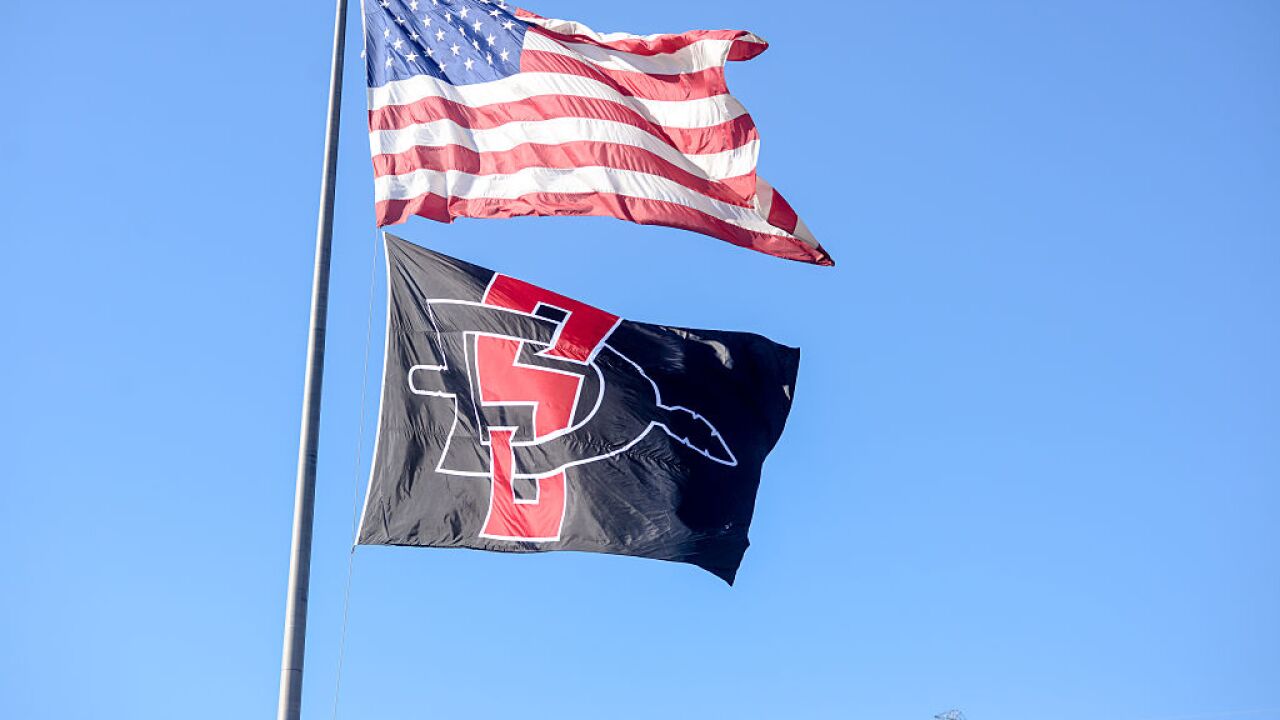 LAS VEGAS (AP) — Malachi Flynn scored all of his 28 points after halftime to lead San Diego State past Iowa 83-73 as the Aztecs rallied from a 16-point first-half deficit in Las Vegas Invitational championship game on Friday night.

Flynn, the tournament’s MVP, also had five rebounds and four assists while going 9 of 9 from the free-throw line.

CJ Fredrick led Iowa (5-2) with 16 points. Connor McCaffery added 15 and Joe Toussaint had 13. Luka Garza, who is averaging over 20 points per game, had nine points on 3-for-8 shooting and eight rebounds.

San Diego State took the lead for good on Wetzell layup with 14:01 left after trailing by 16 with 3:05 remaining until halftime.

After the Aztecs led for most of the early portions of the first half, Iowa took the lead on a five-point possession, 20-17, after free throws by Toussaint and Garza. That also started a 22-4 run building Iowa’s largest lead at 37-21, before leading 41-32 at halftime.

This was the first meeting between the teams.